"At first I wasn't too bothered," says Dan. "It was just a picture of my penis and somebody else's penis, and there was no face in it. I just thought, 'Well, nice picture – it could be worse.'"
That was until the 29-year-old read through the comments underneath the picture, uploaded anonymously to a website that encourages its users to post explicit photos and videos of men. Numerous commenters were convinced that – desperate for attention and validation – Dan had posted the photo himself. "I start work at 8AM and finish at 6:30PM," he says now. "What – do you think I have time to embarrass myself on the internet? I can do that on Twitter, thanks." 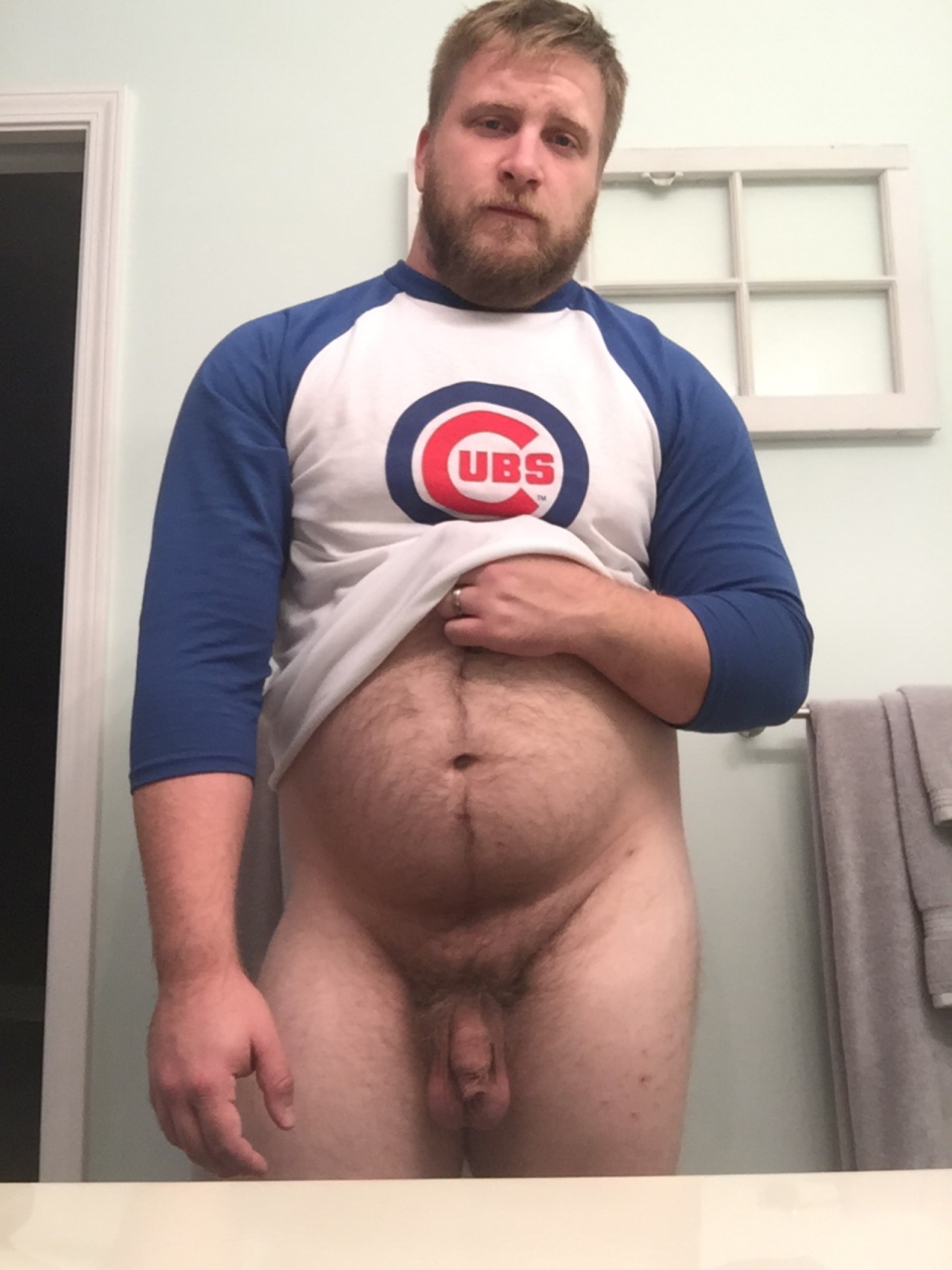 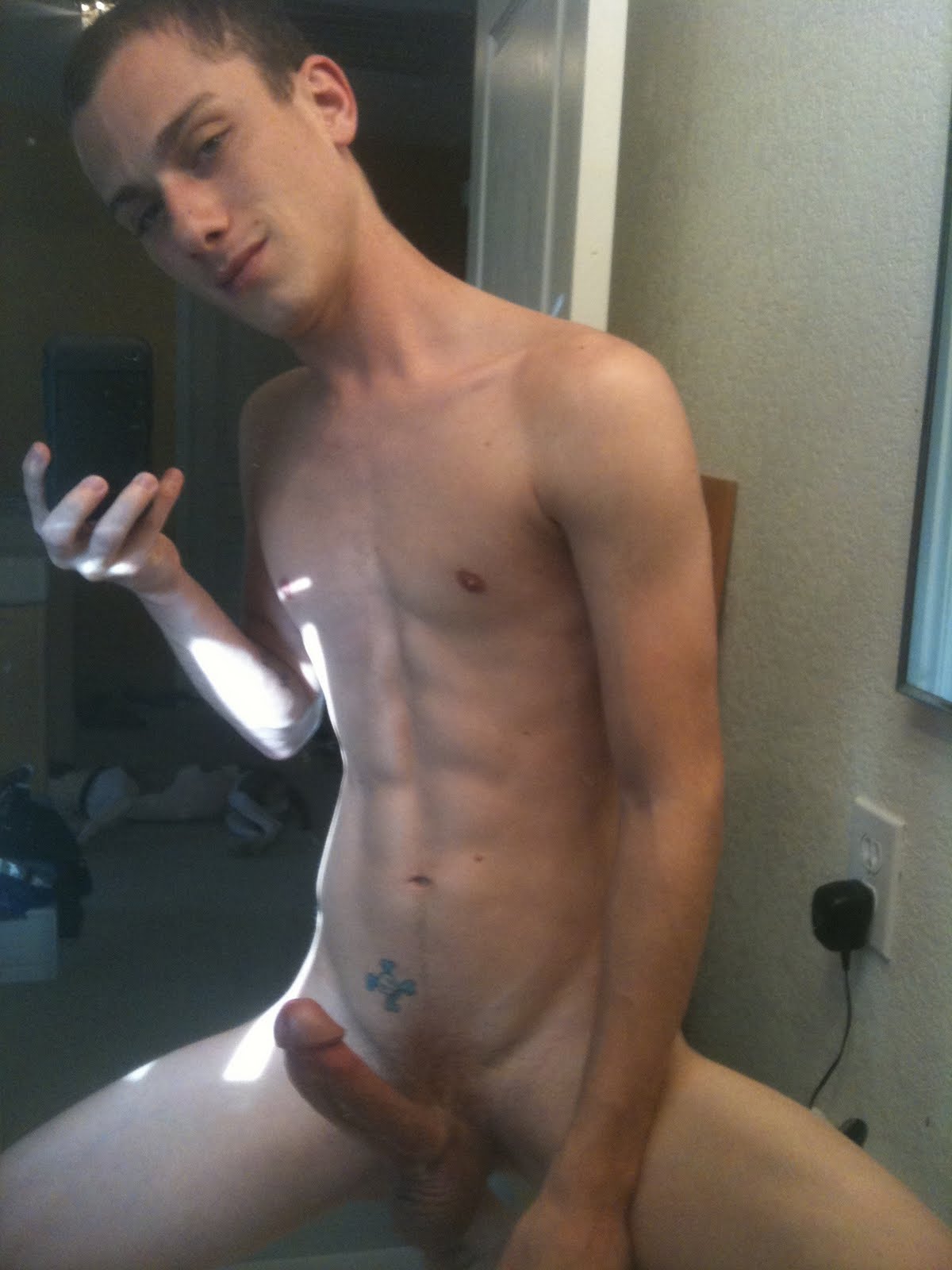 I have received my share of naked pics online. I'm sure anybody living in 2018 has somehow received images of somebody in some kind of compromising situation. I have never thought the men who have sent those nudes would feel ashamed of them. They have been sent to me as gifts, they were tokens of those men's affection or simply a very explicit come hither sign that they found me attractive. I never thought about posting those pictures anywhere, though. But some people do. And I think that's one of the most disgusting things somebody can do. It all has to do with consent and what we consider consent. When those men sent the pictures the implicit deal was that they were for my eyes only. Their consent extended only to me.

Of course there are people who enjoy sharing naked pictures of themselves. They have no qualms about posting them to one of the myriad sites that hoard naked selfies and artistic nudes. One thing is the men who post their pics in sites where the aim is to go viral while naked have consented to do so. They have explicitly and implicitly authorized people to share those images. That agency acts as a pre-emptive move and puts the decision in the hands of the guy who has posted his own pictures. Another thing is to publish the pictures that somebody sent you privately, for your own pleasure and betray their trust. They have not consented to people posting those pictures. Publishing somebody's naked picture after a relationship has ended requires a specially fucked up kind of person. Who does that? What is their motivation?

I don't see any excuse. Really. Anger? Closure? Pettiness? None of those are valid. When a guy publishes a naked picture of another man online without his consent, he is carrying out a specially twisted kind of betrayal: he is violating the trust that was put in them and at the same time is executing an absolutely passive-aggressive move that puts him at the head of the list of shitty perpetrators of nasty emotional misdemeanors. It's abuse. It's using something intimate and potentially damaging in a premeditated way.

In this time of oversharing through social media and people exposing their lives for the world to see, some may think that one nude more or less would not make a huge difference. And they may be right.  But the idea is not to feel ashamed of what we voluntarily show to the world. The idea is that only somebody with a very low moral code would try to hurt somebody else by violating their trust. By overriding their consent. A trust that was bestowed upon them during an intimate relationship. A consent limited to one person. That is what makes me think that those people are the lowest of the low in what concerns oblique betrayal.

I truly hope that the pictures that illustrate this post do not belong to that category. They all seem to be of men at ease in their own bodies and were found by doing a cursory search online. Because nude selfies are a dime a dozen nowadays. But they are also pieces of somebody's life that we enjoy. I am posting those pictures here because these men seem to be totally at ease with their beauty. And I celebrate that.