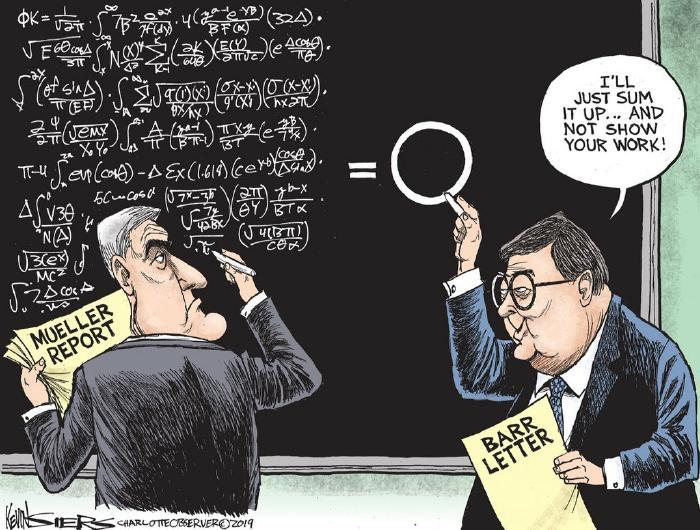 The whole Barr cover up has got me incensed. I can’t believe that as a country, the US is just sit there and let Cheeto get away with murder.

At least some politicians still have balls, though.


I say this to the President, and his defenders in Congress:

You may think it’s okay how Trump and his associates interacted with Russians during the campaign.


P.S. Blooger is not letting me comment in some of my favorite blogs. It does not even let me reply to you here. Let’s hope it’s just temporary.