Oh look. It’s October the 14th. Two days after Columbus officially arrived in the Americas. It's also the second Monday in October so, it's supposed to be 'Columbus Day'. As if Columbus had been the first white man to set foot in the continent.  If you know me, you'd know that I am all against colonialism and the notion that Columbus somehow 'discovered' America. Many As if a whole continent would have been 'lost' somehow without the white man 'discovering' it. The Caucacity of it all leaves me speechless. But it's something that revisionist history has made sure passes on as truth.

What the invaders did was create a culture born on pillage, lust and greed. They destroyed whole cultures to impose their worldview and cosmology on the peoples they uprooted, massacred and robbed. Genocide and colonial takeover more than 'discovery'. The idea that Native Peoples would in any way 'celebrate' Columbus Day or the 'discovery' of America (north and south, darlings) is ludicrous. This whitewashed narrative is incomplete and it needs to be corrected. One first step would be to visit the National Museum of the American Indian. Wether online or by road trip. Wanna go?

So go ahead, next time someone talks with you about Columbus Day (a made up holiday, by the way) or the epitome of the romanticizing of colonization, do them a favor and show them this video and tell them to celebrate instead Indigenous People's Day. Or just wear your message. It'll make for very good -or very awkward- conversations. 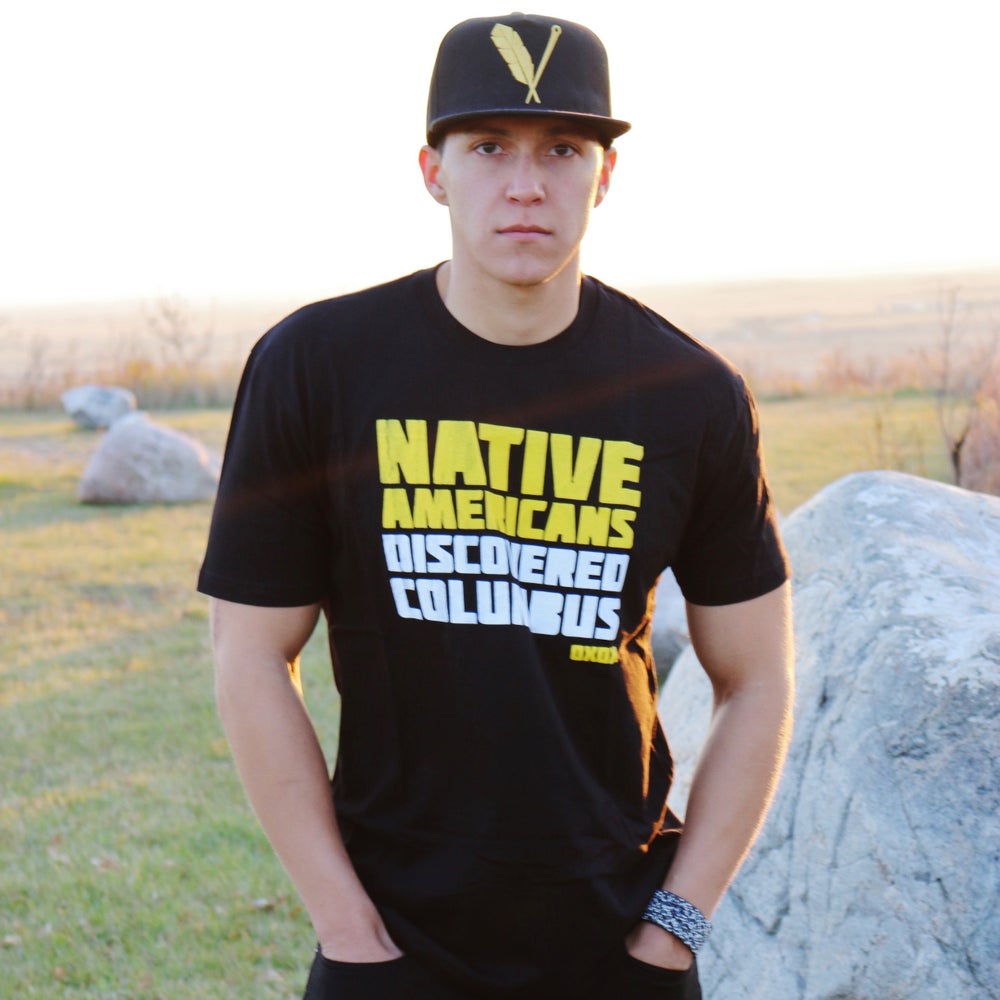 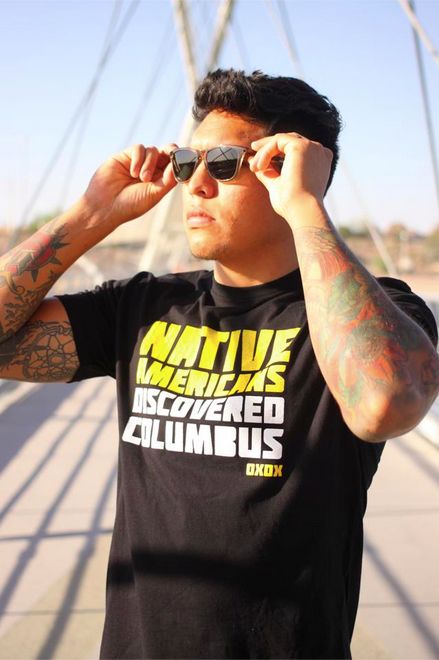 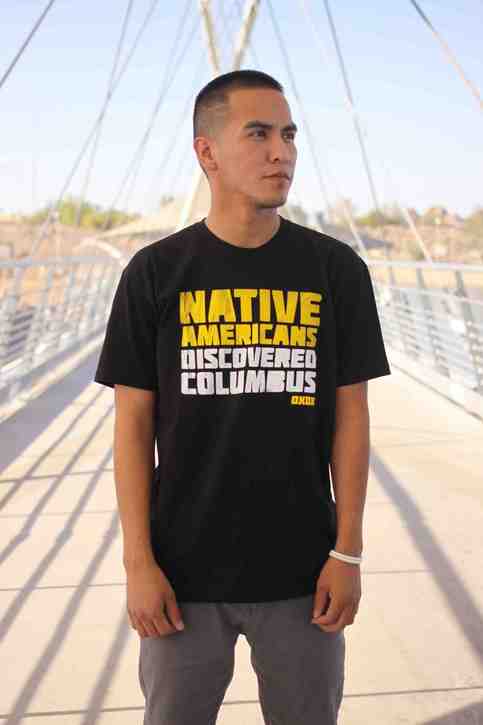 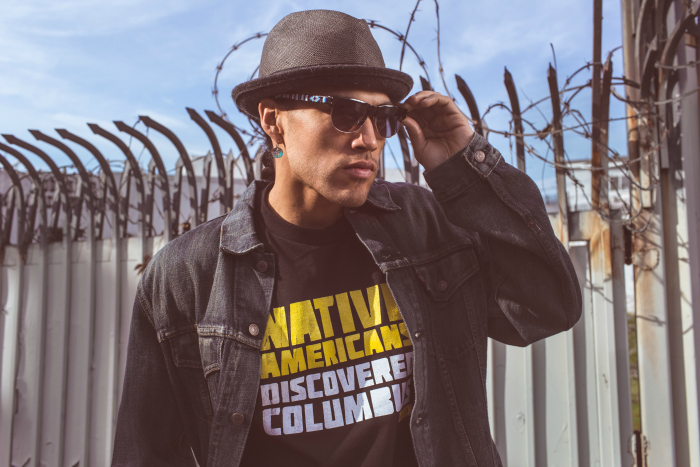