Jordan Kepler is kinda my hero of the day. Really. He goes among the MAGAts and does not throw up. BTW, did you know that 50% of the trumpanzees believe Cheeto actually won the election? Idiots! Nothing as delusional as the MAGAts. They believe all kinds of stupid conspiracy theories, lies and outright stupid shit. I can't with them. Hence my reluctance to reduce my IQ by interacting with them. Yeah. I think they're disturbingly stupid and glaringly ignorant. And I'm not alone. Michael is with with me.
But seventy million Americans voted for Cheeto and I cannot get over that fact. You see, I have purged my life of Repugs. There is nobody in my circle who voted for IMPOTUS. Nobody. I do know some people who did vote for him but I do not socialize with them, I don't talk to them and I don't talk about them with other people. I refuse. Why? Because there is no reasoning with stupidity. They have been drinking the Kool-Aid and there's no turning back after that fact. Some people are really lost. And some people have lost family and friends to a 'news' channel. Pathetic.
Some people HAVE tried to reach out to Hair Furor's voters. No success. Why, you'd ask?
We cannot help people who refuse to help themselves. Mr. Trump is an extension of their id, their culture, their values, their greed. He is their defender and savior. He is their blunt instrument. He is their destructive drug of choice.
Don’t waste your time reaching out to Trump voters as I did. Instead, invest your time organizing your community, registering new voters and supporting candidates who reflect progressive values that uplift everyone, not just those who wear MAGA hats, in local and state elections. Work also to protect Americans against lies and conspiracy theories churned out by the right-wing media and political ecosystem. One step would be to continue pressuring social media giants like Twitter and Facebook to deplatform hatemongers, such as Steve Bannon, and censor disinformation. It’s not enough, but it’s a start.
WAJAHATALI
So there's that. I know, Maddie has said that she'll be nice and reach out and try to bridge differences with some Repugs. So did Uncle Joe.  Well, they are better men than me. I don't think that's possible. There's no 'talking' to a MAGat. When people are questioned about their political beliefs they shut down. Especially if those beliefs are irrational conspiracy theories, racist points of view, xenophobic opinions, sexist tropes, homophobic attitudes and assorted fuckery. I just can't with them. 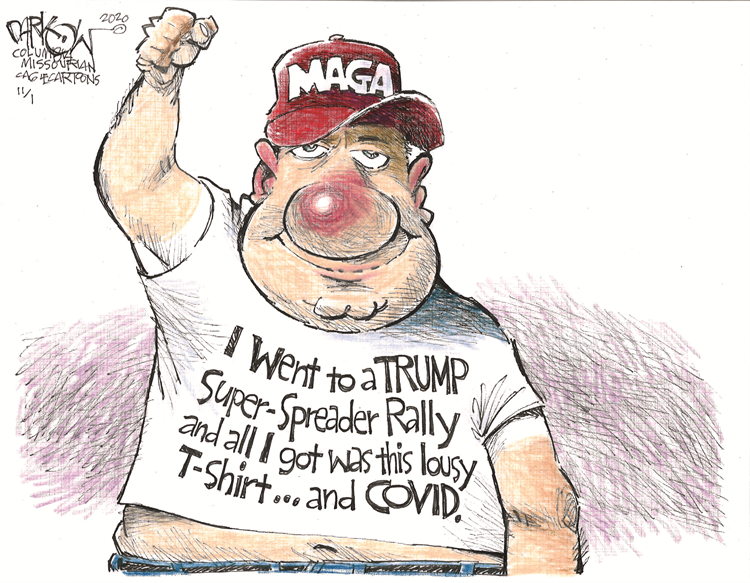 JOHNDARKOW
If you can, you are like my one friend who said he was happy there were no more Twitler signs out there. But the threat of the movement that Cheeto started is STILL there. Those seventy million people are still there. Ann Coulter (barf) said the she liked Trumpism without IMPOTUS and she's right. The new wave of bigots, racists and conspiracy theory peddlers is coming. Don't believe me? Just look at North Carolina, where a literal Nazi won a place in congress. He's 24 years old. That's the future. 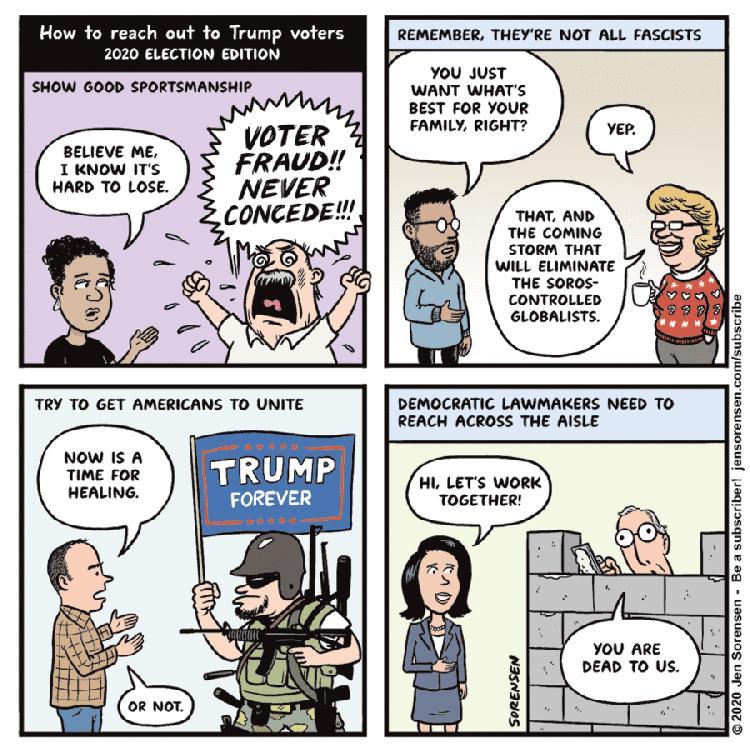 JENSORENSEN
There's no time to extend a hand, people. What's coming is a fight. For the soul of this nation. And you have to be prepared. Organize. Register new voters. Vote down that ballot. Choose your candidates carefully. And stop trying to play nice with assholes who do not deserve it.
XOXO
Email Post
Labels: asshattery fuckery MAGAts 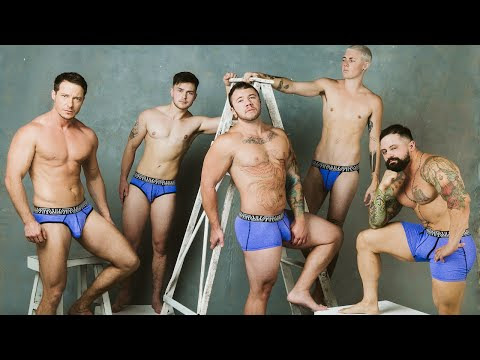 The Men of Marco Marco