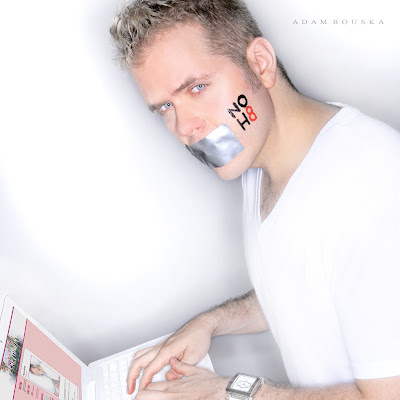 The California Supreme Court has upheld Proposition Eight, that robs GLBT citizens of their right to marry whomever they love. Backed up by bigotry and millions provided by the Mormon Church, California has made hate law.
Even Perez Hilton (whose picture illustrates this post) the self-proclaimed 'queen of all media' and shameless self-promoter has decided to go political and voice his dissent.