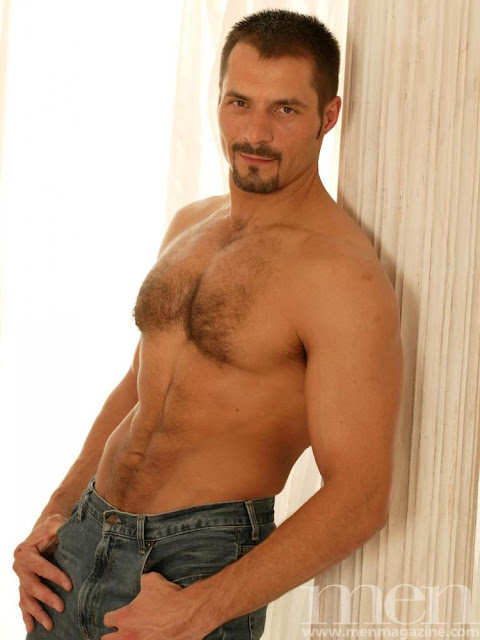 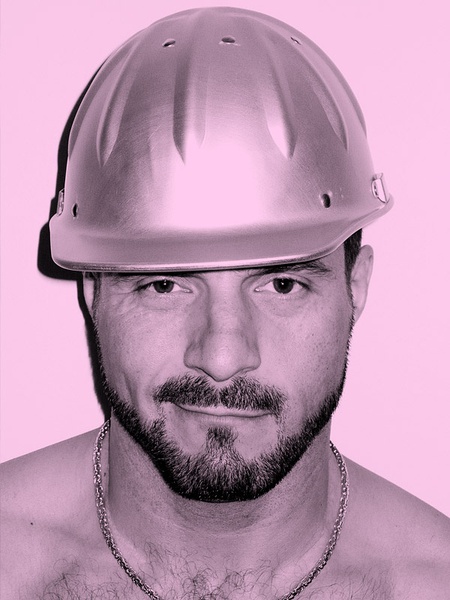 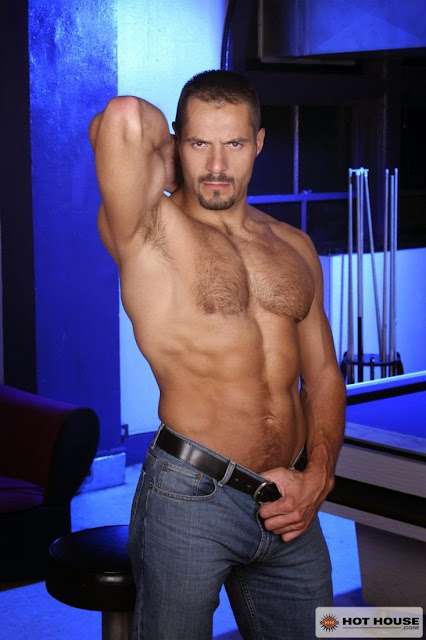 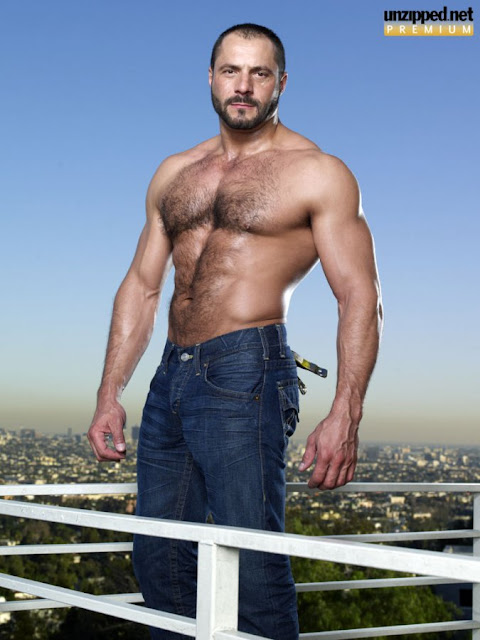 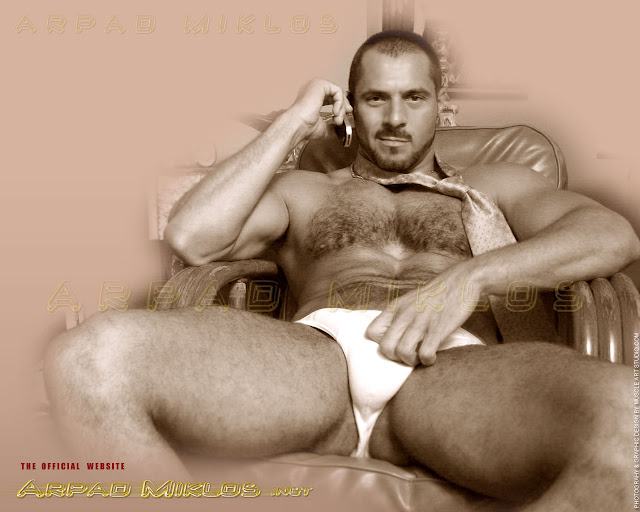 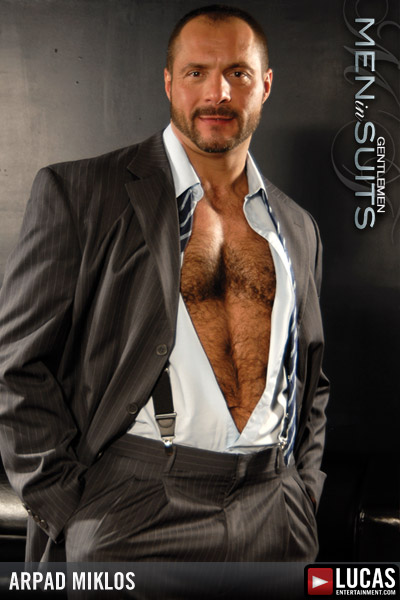 He also seemed to be a genuine guy. In all those little interviews they did of him throughout the years he came across as fun and smart and playful. I believe he was a chemist in 'real life'.  And apparently a great cook. He was in that Perfume Genius video. He seemed grounded and real and then you added him being ruggedly handsome and voila! there it was: he was fantastic.

And then he died. Arpad may live on in those thousands of images and in those videos, but Ferenc Korma passed away. And he apparently killed himself. And I could not understand why. We can never understand what is it that makes somebody do that. Mental illness? Who knows. But before being Arpad he was Ferenc. And we don't  know much about him. The man we saw in so many videos and spreads probably was just a small part of the 'real' man. We were only aware of the Persona.  We never knew Ferenc. Or what made him tick.

We never knew of Ferenc's struggles or his motivations. And we never will. And that's a pity. But we will always have Arpad. His vitality, his beauty and his smile will stay forever in print and in electronic form with us. I still watch his videos, when I'm roaming the Tubes for 'inspiration'. I still once in awhile read his name online. Perfume Genius dedicated his 'Hood' music video to him. And now I'm writing about him.