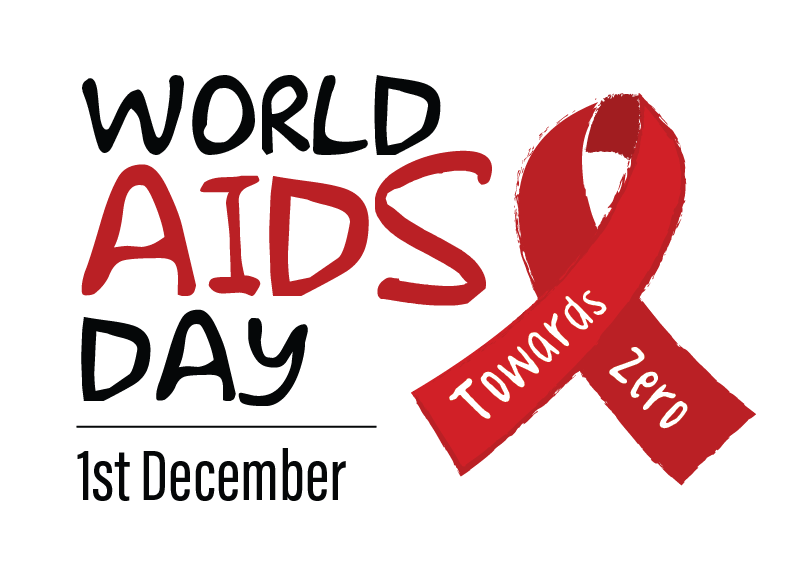 
🗣️Calling all college and university leaders!

This #WorldAIDSDay, check out these strategies to improve the sexual health and well-being of students on your campus. https://t.co/4sB8zvRdaI
— Human Rights Campaign (@HRC) December 1, 2019

I lived through a time when people with HIV were shunned, ostracized and persecuted.

Some people thought they had a death sentence when diagnosed and took their own lives.

When the world has come so far in combatting stigma around HIV - and it now impossible to pass on HIV when one is on treatment - this comment is stunningly retrograde and dangerous https://t.co/FzdQ4b5Q4S
— Olivia Alabaster (@OliviaAlabaster) November 24, 2019

And remember, AIDS is not a death sentence anymore, so the original article that prompted Cheeto Jr. to spread ignorance, bigotry and hate, still stands.

What you stand to lose by not having sex with people with HIV - https://t.co/5ZeTI96Jwk pic.twitter.com/VLqXv8Gvhg
— Queerty (@Queerty) November 17, 2019

If someone is HIV positive, knows their status, is on effective medication and has consistently had an undetectable viral load, they cannot pass on the virus. PrEP is also widely available in the US and several other countries to prevent people from acquiring HIV. And condoms are also, of course, widely available.


P.S. if you have a minute, go read Rick Reed's blurb about his AIDS-related novel and Jimmy's touching story before he deletes it!
Email Post
Labels: AIDS HIV LGBTQ men sex WAD