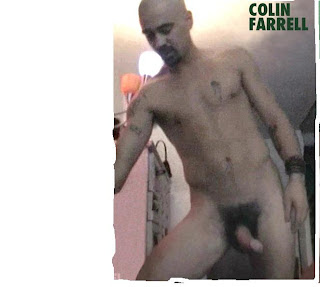 Oh, well.
I've got the heat. I've got the sultry afternoons and blazing mornings. And all I want to do is go to the beach. Yep. No naughty thoughts. Does that mean that I'm partially dead? Maybe.
But that's the truth. You see, we've been here in Miami for almost a week and I have had a good time. But no nookie. For one, I totally hate having sex when there's other people in the next room. Even less when they're family. So there's no way anything is going to happen. And on the other, he's not really 'into' it. We've had an interlude before coming here, and that usually lasts for awhile.
Only thing I've noticed, is that I've been checking out the guys. Oh, yeah. It's funny, but every time I'm around Latino guys I begin noticing the whole male form again. American men run away from showing the world that there's something underneath those clothes (unless they're drunk frat boys). But te Latino boys do prance and swagger and go around in those tight jeans. And that gives me all kinds of thoughts.
I find myself wondering what it would be like to actually hit it with one of those guys. All sultry bravado, short stubble and warm hands. But I know it's all in my head and that I wouldn't be able to do more than smile to them like I did al the mall yesterday and keep window shopping. Because deep down, I'm a total wuss who vicariously lives through circuitry. I'm not good at 'quickies'. I think I used to have them ages ago, when it was all fun and games and the specter of AIDS and so many psychos was not something that worried me.
I think I'll just wait until he's asleep and I'll look for the ones and zeroes that bring satisfaction. Meanwhile, I'll just keep enjoying the weather, the city and the cute Latino boys. I think I'll go out and rent Miami Vice to ogle Colin Farrell for awhile with this pretty city in the background. Because Colin seems to be a man after my own heart. Have you seen that tape of him banging that beautiful girl? Man, that got me started. That's how you're suppossed to have sex: with all your might. Lucky girl. I bet she does not know how lucky she is. Or maybe not.
Email Post