Rode hard and put up wet 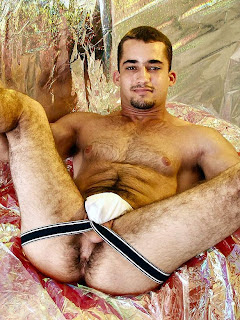 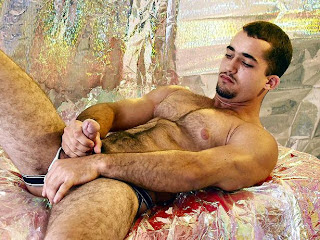 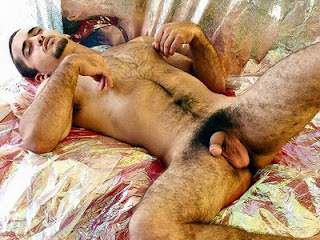 Yeah, that's how I like it.
Funny, how what we like very seldom actually has anything to do with the way we get it. Sex for me has become almost an entity, something with its own personality and idiosyncrasies. Almost like my sexual being is another person whatsoever. My personality has become detached of itself in many aspects in the last months and I think that's been the most drastic effect of them all. Don't get me wrong. I still like sex, it's just that it has become more of something I enjoy more in the realm of the quasi-idealized than in the real-life sense of an actual activity. It's sex without touching. I imagine there'll come a time when I'll make it again part of my whole being but I don't see it happening just now.
Maybe that's why the trolling the internet and vicariously living through circuitry is so enticing (I read ElAnsia to see how other people still keep it all together, reading that blogger sexy sparring with his man via blogs). They are lucky those two, having found each other. I'll keep up with what I've got, though. Not that I'm going to turn my life around just because of sex. Or any permutation of it. Funny, isn't it? How sometimes the man who says he loves you is the only one who cannot make you whole.