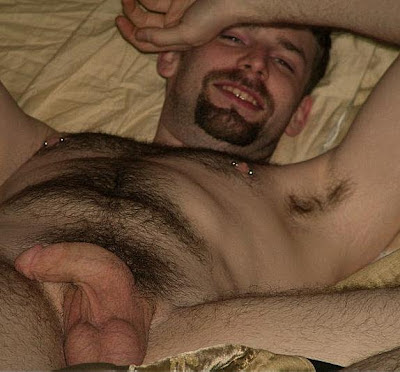 The Loa (also Lwa or L'wha) are the spirits of the Vodou religion practiced in Haiti, and other parts of the world. They are also referred to as the Mystères and the Invisibles. They are somewhat akin to saints or angels in Western religions in that they are intermediaries between Bondye (Bon Dieu, or good god)—the Creator, who is distant from the world—and humanity. Unlike saints or angels however, they are not simply prayed to, they are served. They are each distinct beings with their own personal likes and dislikes, distinct sacred rhythms, songs, dances, ritual symbols, and special modes of service. Contrary to popular belief, the loa are not deities in and of themselves; they are intermediaries for a distant and uninterested Bondye.

My friend Homosapiensis, who is basically an accomplice and fellow blogger just made me laugh. We are in touch through several means in the ones and zeros and he sent me a message telling me he had commented on my Janet post but not on my other (more political) ones. I guess because he's got a lot to say about them? Anyways, because this thing online works as cross-pollination, I went to visit him and found his thoughts on love and lust illuminating. And his videos titillating. But it does not take too much to tickle my fancy in that respect. Or maybe it does and he just has the right touch. Anyways, his post was titled L.O.A and it may mean something different to him (and probably does), but I thought about the L'wha, those demanding intermediaries that a man I loved once -many, many- years ago taught me about. Funny, how these free-association relationships spark our thoughts. And how I think about those Loa and how they are so similar to lust, because just like the Loa, lust is served. In our own little temples and altars.

Funny, how many times a day I think about sex. Maybe because I miss it? Because I don't have it? I guess I do. I miss the total abandon of two bodies and the immense sense of relief that having an orgasm produced and induced by another man brings. I miss that most. But I have the rest: the companionship, the affection and the emotional support of a man who is good for me. We cannot have it all. Can we? I have traded part of my life, I guess.

So I'll keep kneeling at the feet of my own Loa. I have created it and I have to appease it. But sometimes I wonder: for how long will I be able to keep doing it? Only time will tell, I guess...
Email Post
Labels: bloggers friends gay lust