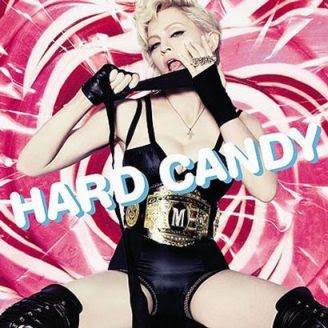 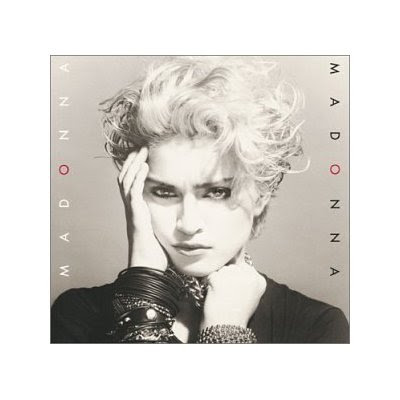 I saw Madonna in concert on Sunday. I can die now.

I have to confess, that even though I had an idea of what to expect (after years of watching her videos and her concerts) I was blown away. You should know that I've been a die-hard Madonna fan like, forever. Ever since I heard Holiday, back in the day. Ever since I listened to Borderline and wondered who that was. Ever since I saw her coming down that cake in that first MTV Music Awards show, I was smitten. So brave, so fearless, so daring, so sexy. Madonna was everything I wanted to be. Not a girl, mind you. But someone with the character traits she seemed to project at that time (and still does, mulled by the millions she's got). It's difficult for someone to be daring and not fear the repercussions of that dare. Being open about your sexuality is something some people do not forgive.

So when Madonna blasted into the scene, gyrating, jumping up and down, being outrageous and sticking her tongue out (and showing her belly button) to the world, I thought I had found a role model. I wanted to roll on the floor while wearing a Boy-Toy belt (still want to have that fucking belt), I wanted to wear whatever I wanted (well, I basically did. Still do) and just be myself, without following fashion or stupid trends. I wanted to be able to dance in oblivion (still do it) even though I do not dance well (according to myself). And Madonna did all that.

She was also unapologetic about her lack of a spectacular voice. She was her own permanent art installation. And that was enough. All through these years I've followed her career, have bought her albums, have watched her videos. And now I have seen her live. I am happy. I saw her in Chicago, the city where I'll be moving to next Summer. I think it may be part of my 'new life'. Even though I'm planning on eventually returning to Ohio, I know this moving to Chicago is going to be a milestone, a turning point in my life. And Madonna has marked that milestone with a superb concert. Lots of lights, dance, music, art. I've seen her concerts on DVD before, but nothing can compare to being in a stadium listening to her sing live (no matter what the haters say, she sings live) the songs I love so much. Dancing her head off and making statements about life, love and politics with her visuals and comments.

I have to say that Madonna's show is not as much about her voice as about her persona. She projects her public persona (someone I'm sure is totally different to the 'real' Madonna) in an incredibly crafty way. She comes across as edgy and deceivingly simple, crafty and spontaneous, savvy and coy. Contradictions abound in her show and her songs. She's also unapologetic about her age (I feel her) and about the fact that her messages can (and will) be misconstrued and re-interpreted. She's still fierce, and fearless and awesome. And so is her show. Lights, music, dance, messages. It's all a blur now but I'll have the chance to re-live it when I get the DVD. Because I will get that. And anything she comes up with. Because she's an artist. She's her own work of art. And I'm totally down with someone who can do that.

And I still want to be like her (and apparently I'm not alone, as MIlo points out). I want to be a person in control of my life, in control of what I do, of what I say and what I think. And that's why I still like Madonna. Even more now that I can truly appreciate what she stands for: being yourself. No matter what.