I'm a lover AND a fighter 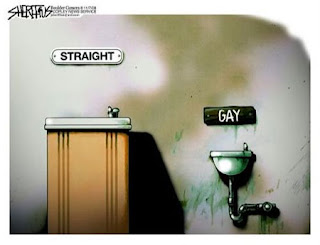 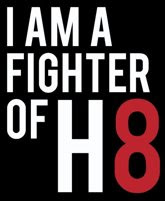 Just by changing a word, a world of difference comes to mind. The religious right has managed to pass an amendment to the constitution making marriage in California valid only between a man and a woman. Millions of dollars were spent spreading lies, propagating half-truths and instilling fear in the hearts of the ignorant people of California. By changing 'gay marriage' for 'divorce' we see how inane and prejudiced their views are. In their own words, the bovine, inane, Bible thumpers could see the stupidity of their chore. They are making gay people second class citizens by law. They are turning the hands of time backwards to the time when people were equal but segregated in the U.S. When drinking fountains had signs.

Let's hope that the Mormons, the Catholics, and every other denomination filled with fear and hatred find their day in court. Because there should be separation of church and state. No to a theocracy!
Email Post
Labels: california gay marriage word