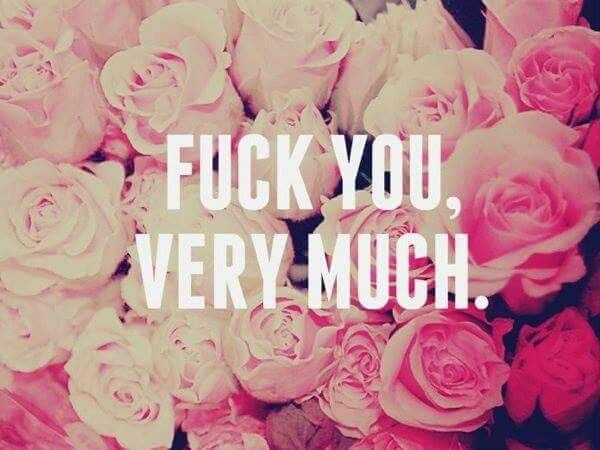 So I've been unfaithful to blogger with Tumblr.
Not the first time I do that, mind you. For years I basically had two relationships that run parallel to each other. I just could not quit any of the two men that made up the most important parts of my life. So I cheated on both of them with the other.
Sounds convoluted? It was.
And now I'm back to my old ways. But not with men. With Blogs.
You see, it's been awhile since I've been to *this* blog here because I was... Tumbling. In Tumblr. I kind of discovered that micro-blogging was a valid and much more comfortable alternative to my lack of time and my ever so crippling almost-ADD. So I jumped on Tubmlr and left Blogger to its own devices.
And now, as in every good dramedy, Tumblr has let me down. Or more precisely it has been down for hours and hours since yesterday. Some say it was the 4chan crazies who took on an old threat to Tumblr. Others say it was overpopulation (which could be good, right?), others that it was a techie fail. And so on and so forth.
So here I am, back at Blogger, posting the contents of my mind and exorcising my internet demons in the only way I know: communing with the ones and zeroes. And hoping that from now on I'll be able to have it both ways.
Hey, it worked once, so why not try my luck?