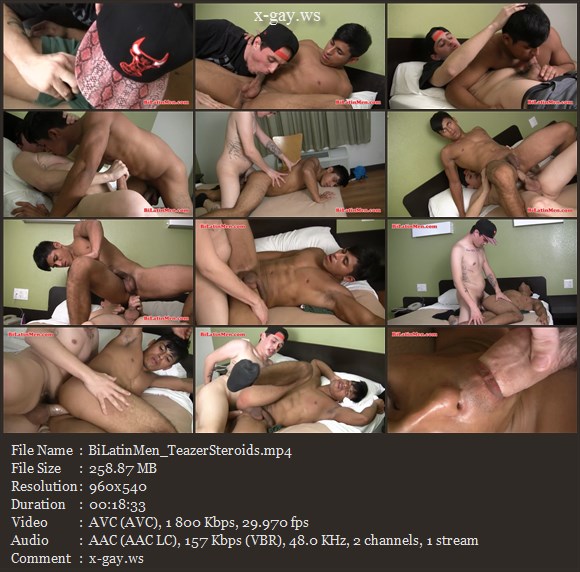 Its been awhile since I've dated only white guys. With all the brouhaha about the Caucasity of hookup apps and the decidedly clear objectification of men of color, I got to thinking that I had only dated white guys ever since Nando. That's right an he had time to date other men, get married and all that. And I'm still dating white guys.

Has this been a decision I've made? Fate? Serendipity? Just something that happened? I remember that when I was on Grindr I never stated that I preferred white guys. And my picture was there. The one thing though, was that I rarely contacted anybody. Only exceptionally, when someone talked about something that I really found interesting or had a salient details about himself I would take the first step. It was part of the rules I set for myself when I opened the account. So it was mostly they who chatted me up. And most of them were white. Was that why I repeatedly went out only with white guys?

You see, it was because of an online conversation with someone that I went on Grindr. We were chatting and he said that no man on Grindr or any hookup app would be there 'just to talk' and that being a MOC would greatly reduce the chances of anybody talking to you. So I decided to prove him wrong. I got to talk to many, many guys on Grindr. Some were in it to hit it, so I moved on. Not because I didn't find them attractive, but because they moved on once they realized I needed a little bit more substance before dropping trou. Sorry. That's the way I operate.

I remember I chatted with men and I didn't look at their races. Some of the guys didn't have a picture, just a landscape or an avatar. I chatted with many men. Black men from Bronzeville and Homewood, Latin men from Pilsen and Little Village. White guys from all over. It had to do more with the conversation I was having than with their race. But most men I talked to were white. You'd think that in such a big city, with such diversity you'd find more MOC on hookup apps. But no.

Maybe it was due to the fact that the suburbs have only small pockets of diversity? Would it have been different if I were in a more urban/college setting? I don't know. But I have realized that I have really stayed in a limited dating pool for the longest time. I find men attractive for what they make ME feel, and I usually go for some intangible things like niceness and smarts and things like a nice walk or a great smile rather than the color of his skin. Still, there's been only white guys in my life for awhile now.

I don't know why I'm writing about this today. Sometimes things just come out of the blue for this stream of consciousness. I'm not on Grindr anymore, so I cannot set to prove myself unbiased, or suddenly move downtown to be more in the hart of all things diverse. But I guess it was a good time as any to wonder about this issue.

Oh well. Meanwhile I'll just keep getting my swirl on.