In my late teens, I used to hang out a lot with one of my friends. His name is  Augusto. He was fantastic. All the way through my early twenties we were basically inseparable. Augusto had incredible flair. He had a fantastic sense of style and a really twisted sense of humor. We got along famously. He also liked pot and even though I did not smoke pot, I loved listening to his stream of consciousness when he got stoned. It was a riot. We of course used to hang out with all the tough neighborhood potheads who took us under their wing and showed us how to roll blunts who would have put any California stoner to shame.

Augusto lived with his mom, whom I barely exchanged a dozen words in the many years we were hanging out. She had a haunted air about her and had killer cheekbones. He also lived with his unmarried sister, who had two really precocious kids and his ancient grandmother, who used to chew us out when we listened to Depeche Mode too loud and had a collection of brooches to die for. He had carved an space for him in the upper floor of his house and he lived there among giant cushions and hand-me-down furniture that he had carefully restored, with Linus, his taciturn but super cute boyfriend. You need to take into account that this was way, WAY before being gay was socially accepted and way, way, WAY before even the thought of same sex marriage was to be discussed. Augusto was a trendsetter.

So we used to hang out a lot and we went to his appointments together (he was a fantastic hair dresser who refused to hold a nine to five job and did house calls) and we regularly went hunting for clothes in the funkiest thrift stores we could find so then we could get dressed to go out. We loved to imitate what all the British bands were wearing and we were crazy about anything European. This was back when I actually went to clubs and hunted 505 button fly Levi's like a hawk. Augusto also got me into pimping out my place and into creating collages. We used to collect Vogue, Bazzar, GQ and Honcho magazines (you see, we were REALLY gay) and we would make huge collages that included many naked men in between photos of supermodels and Vivienne Westwood clothes and cologne and makeup advertisements. Those were our 'vision boards' way before vision boards were a thing. And we hung them in our rooms and we felt super sophisticated and grown up. God, we were young.

So when I ran into Drew Scott online doing his tumblr inspired wall in his room, it was flashback time. It was like seeing myself when I was very young and very unselfconscious. Total throwback! But the thing is that Augusto and I never had a role model, never saw any other guys who liked the fashion magazines we liked and the music we liked. We never saw guys our age who enjoyed doing DIY projects for their rooms and just basically enjoyed being creative and developing their own sense of style and self. We carved our own niches through sheer perseverance and by developing a tough skin. Not everybody was rocking ripped jeans and blue mowhawks and being unequivocally queer while hanging out with tough potheads back then. It took chutzpah and a lot of -sometimes faked- self assurance to get away with that kind of murder.

Younger gay and queer men nowadays can more easily find others like themselves: it's easier to find a 'tribe' to which pledge allegiance and share style tips and ideas for their rooms and gossip and sex advice and so many things that just ten or fifteen years ago didn't seem possible. It's all a google search away. And we all know that young people nowadays seem to have a smartphone surgically attached to their hands at all times. Finding peers online and creating fandoms is part of growing up queer nowadays.

The internet has freed a whole generation of people who share their lives with the world through the magic of a wifi connection. There's currently all kind of 'influencers' and queer people who explore their creative talents and share them with anybody who is willing to listen and watch. From makeup artists to decor mavens to self-made stylists to budding musicians. They all make the internet a little bit more stylish, a little bit prettier, one upload at a time.

I applaud this new batch of men who are not afraid to be who they are and who are willing to put themselves out there in search of their own niches. Drew, apart from being absolutely adorable has a great personality and talent to communicate. He's creative and resourceful and has great eye for detail.  He's got a future as a stylist or as an interior designer. I'm sure there's more than one young gayling who follows him and finds solace and comfort knowing there's more 'like hin' out there.

Not everybody had an Augusto in their lives. Not everybody found their own tribe early and realized that he was not alone. Not everybody had a friend who behaved like a rock star even though he had never traveled more than three hundred miles away from home and lived a crazy family life. So thank goodness for the Drews that nowadays live their lives to all the extent of their creative selves and are generous enough to share it with us. 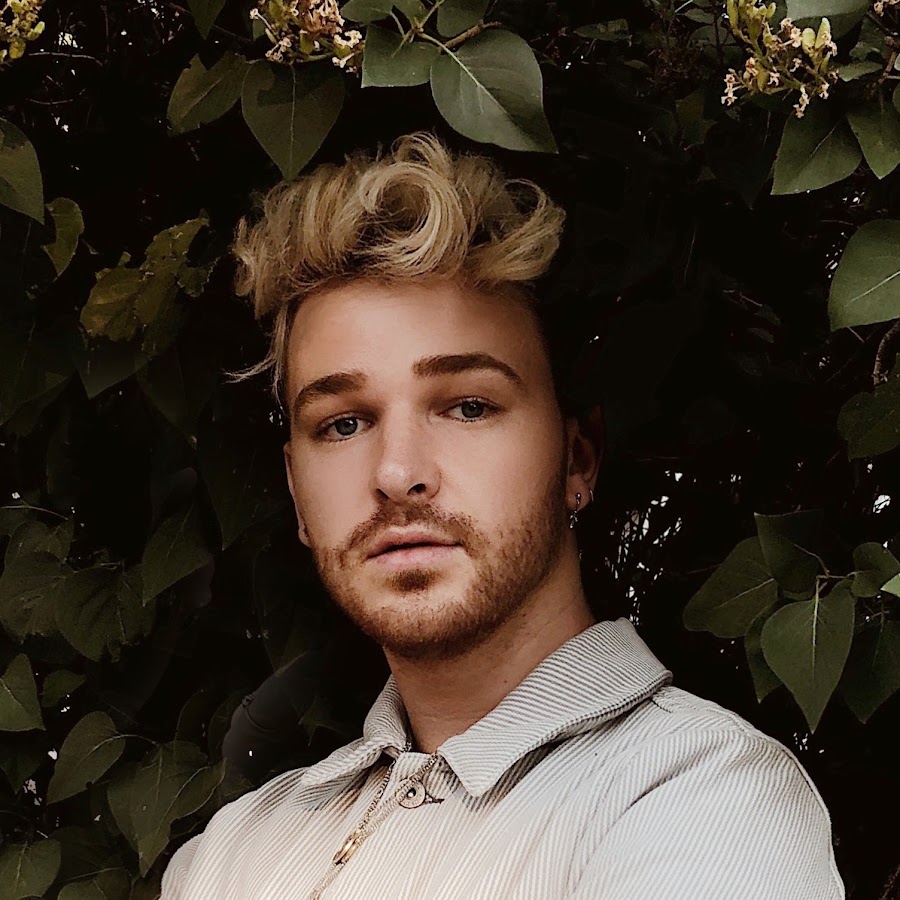