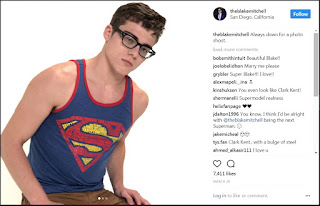 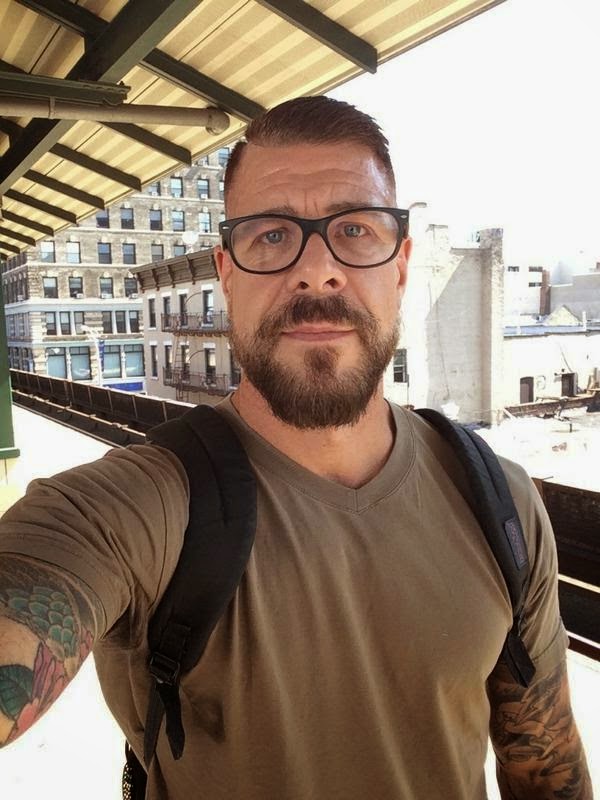 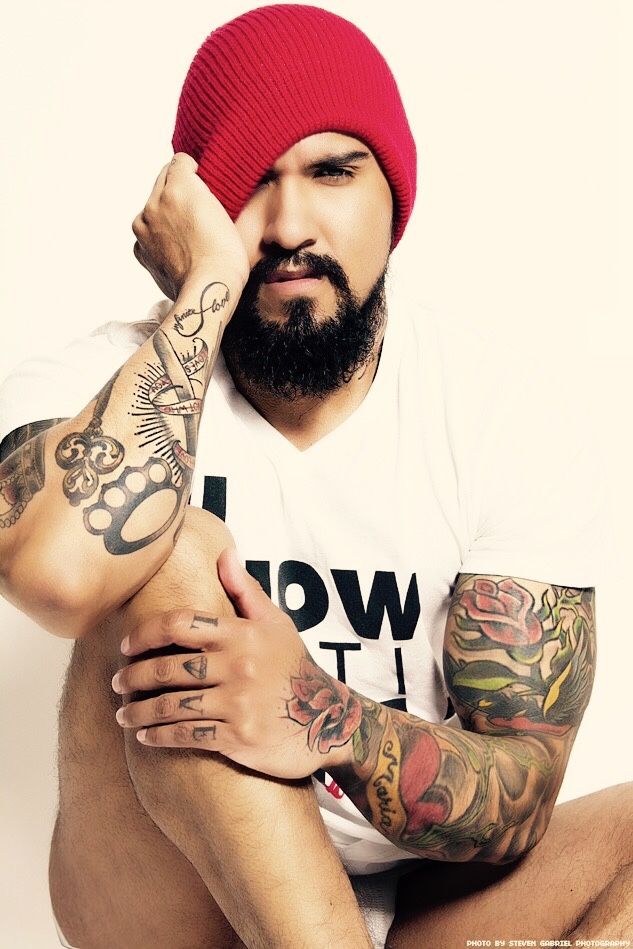 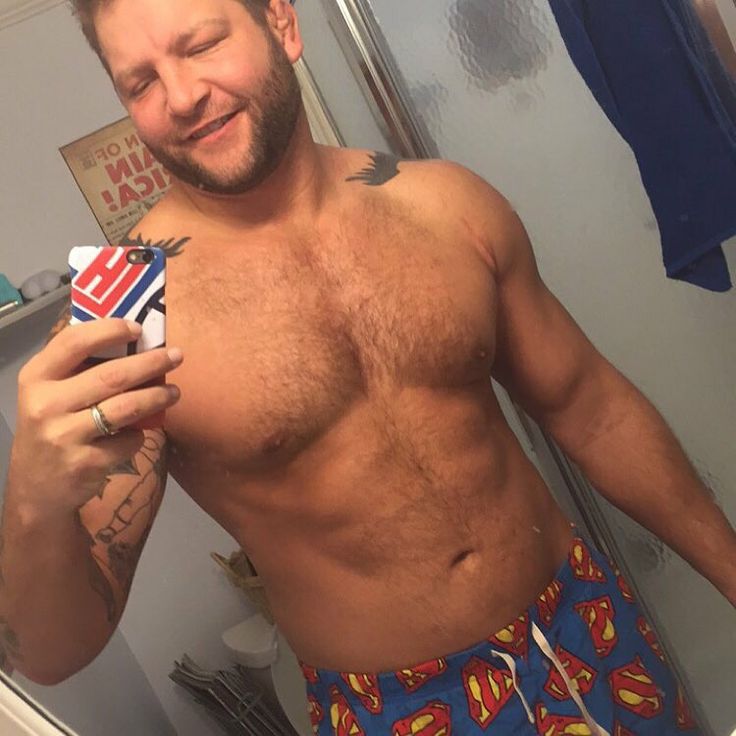 I have only met two porn stars my whole life: Blake Harper and Boomer Banks. Blake I met many years ago in Pittsburgh, at The Eagle (that should be another post) and Boomer I met during either Market Days or during Pride in Chicago last year. They were both absolutely charming and nice. Blake even signed a photo for me. I thought the least I could do was to run and buy his picture after he had been so nice. They were real people. They joked with me and complimented my shoes and didn't ask me to spell my name. They were just two handsome guys who enjoyed talking to people . They were actual people who were working when I was having fun, but they managed to make me feel like I was having fun while I talked to them. They were consummate pros.

I think that when we sexualize somebody to the point that they stop being human beings (with jobs and families and likes and dislikes and good days and bad days, just like us) and become a stand in for everyman only used for masturbatory moments, we do them a disservice. And we do ourselves wrong. Because we jerk off to something that is beyond surreal, a fantasy that does not even exists on the screen we are watching. But that's on us. They are obviously people beyond the average (some of those men are BLESSED) and they get much more sex than your average Joe and get paid for it, but that does not entitle us to consider them just a piece of flesh, a recyclable object of our passing affection that can and will be treated as we would treat a dildo or a fleshlight. An entity put there for our use and abuse.

So the next time your friendly porn actor shows up in whatever function you go to, or you hire a nice boy for the night, try them well and ask for permission for that selfie you'll later show your friends. Because that same person who is allowing you to have some hours of pleasure and a brush with the above average is a fellow human. He's somebody who drives a car and probably has a mortgage and needs to go shopping on Sunday. Treat them as you would like to be treated. And maybe that smile they give you will be for free.