I know you like Brent Corrigan. I know you like 'em pretty. And I cannot blame you. Nope. Not at all. I actually find the fact that we can share this tidbit of trivia and run with it to be really cool. Why would I feel that you expressing unabashed admiration for another man is somehow threatening? I've seen you check out other men and I'm sure you've seen me do the same. I think that's natural. Finding someone else besides the man you're with attractive should not be considered an affront to him. 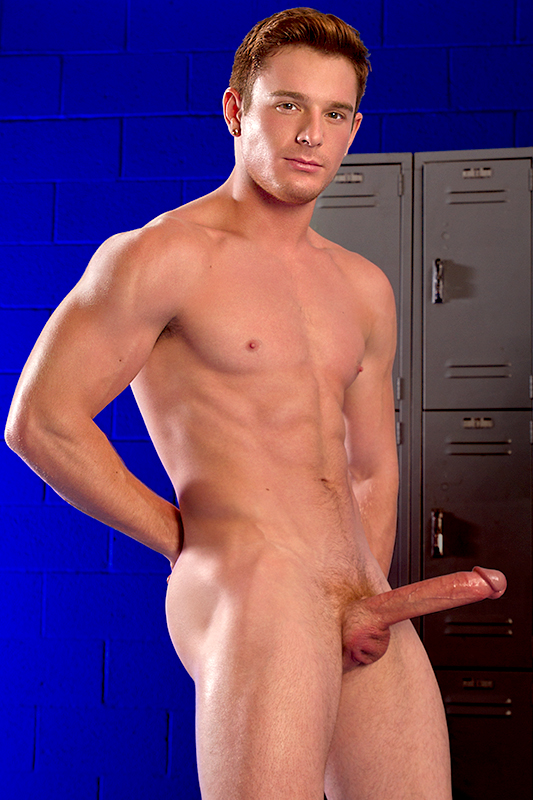