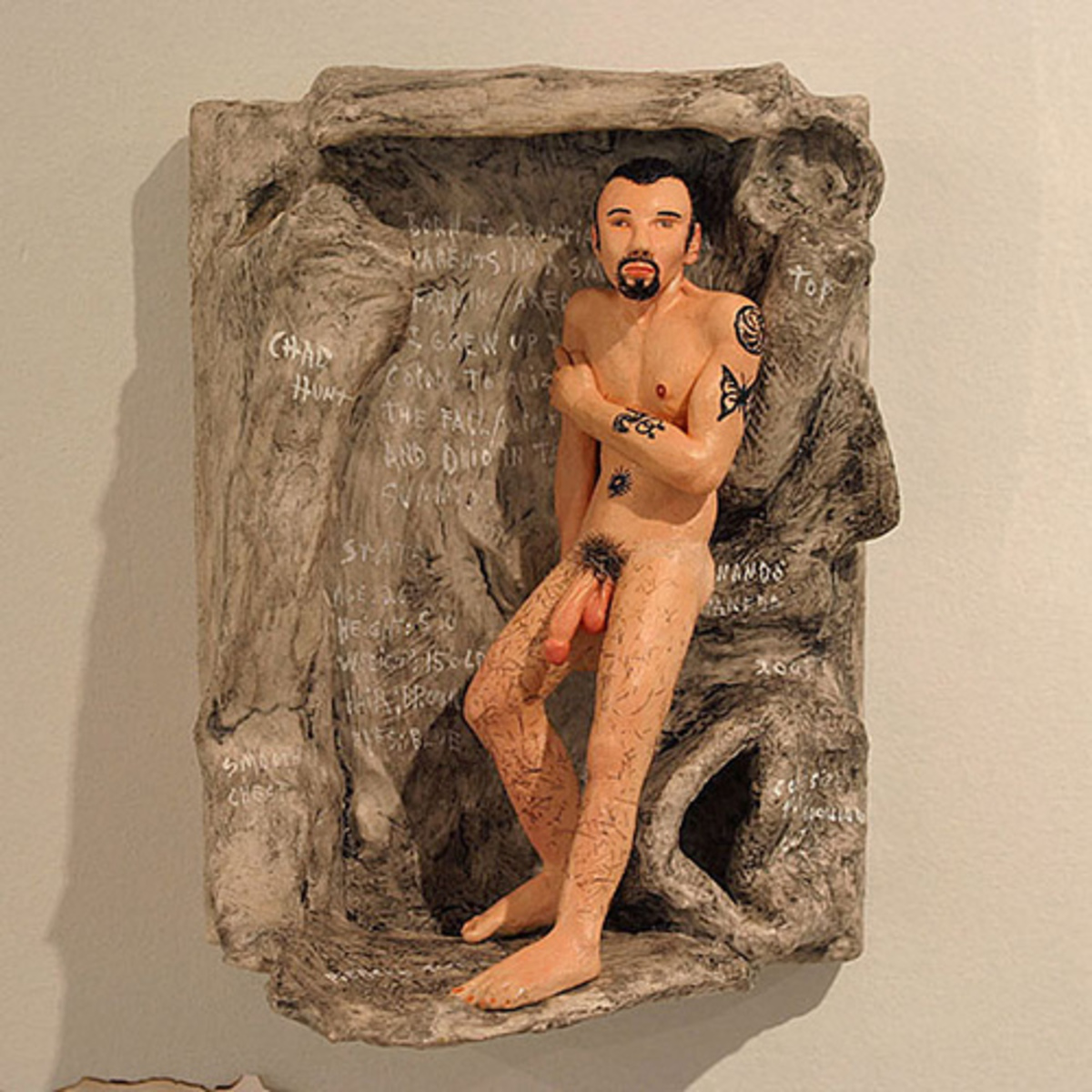 And today I thought about Chad. He was huge. Well, he was. But he was also everywhere. Somehow, after Y2K, he personified his time and place. It was all excess, everything seemed on the verge of something great and at the end, not much happened and life kept going. Chad seemed to have a great future, but then, like many men working int he gay adult industry at that time, he disappeared. One day, he was gone. I believe his retirement was voluntary. I imagine he decided he needed a change.

Daniel August seems at peace with himself and his life. He approaches his (past?) fame with a sense of humor and is not shy about discussing some of the bad things that happened. And he has reclaimed his own self. He's not Chad Hunt anymore. I think we should all be like that. Don't you think? We cannot change the past but at the same time we shouldn't dwell on the unpleasant. We just skirt the iffy spots, remember the good and look forward.

Now, I think I'm going to see if I can find that HBO documentary where he appears. 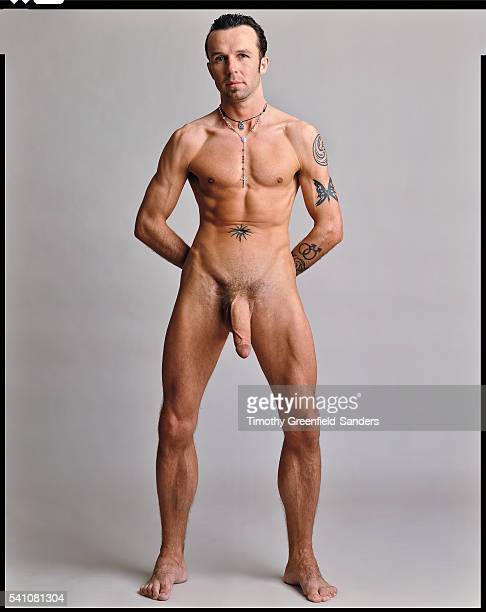