After reading this article on MEL Magazine, I was particularly struck by a passage:

Barbara Winter, a men’s sex therapist in Florida, agrees there’s a need for sex-doll brothels, citing the withdrawn, inhibited and/or pathologically shy men she often sees at her practice. “These men don’t even know where to start because they’ve barely had sexual contact their whole lives,” she tells me, adding they’re even too shy to engage with with sex workers. As such, she suggests Aura Dolls consider incorporating a step-by-step video for these men, which, along with the dolls, could instruct them how to sexually satisfy a woman.


This and more go into the article (I recommend you take a look if you want to know more) and thought about the big difference that exists between gay and straight men when it comes to sexual contact. The author is a gay man, which adds another layer to the narrative and it goes on to explore the idea of not only paying for sex but also the underlying assumption that the men who pay to visit this mechanized sex repository could not do what they do there in a real-life brothel.

I could not help but think that for all the privileges straight men enjoy, gay men kind of outstep them in what concerns actually getting sexual partners who are willing to explore with them their sexuality. In this age of online everything, I find it easier to connect to someone of you are an out gay man than if you’re a straight dude. It seems easier to understand what another man wants and needs than to understand a girl, according to that article.

I don’t remember relating to another man bein that difficult when I was younger. I started dating early and I remember understanding almost by instinct what I wanted a man to do to me.  I know some guys I knew paid for sex with women, but I was too busy having fun with other men to even explore that.

I guess it’s more usual for straight men to do that than for females or many gay men. Same with the idea of surrogate sex doll. In the article, some men mix both and pay for sex with a doll. It kind of blew my mind. I know sex toys can be fun but a total stand in avatar for another human being seems sci-fi to me. I guess it would make sense if we limit the interaction to penetrative PIV sex, though, which is what these men in this brothel do. I would need a willing and able partner to have fun in bed, not just a hard dick. I need to be somehow prepped and handled before properly being taken care of, so for me a sex doll may not work too well. It would get old pretty fast.

But I guess these men in the article like the dolls exactly because they are pliable and malleable. They don’t demand, don’t ask and don’t require any prep. Which is totally the opposite of what I think a person would do. So is it that why straight men can rely on prostitution so easily? Because they can do a wham-bam-thank-you-ma’m or be catered to without reciprocity that a sex doll or a call girl are so convenient? Is it the absolute objectification of sex what allows straight men to do what the guys in that brothel do? And how would that even work as training for a real world encounter?  I wonder.

I find it somehow lacking and a little lazy. Part of the thrill of having sex with someone is knowing we are able to please them. Getting a man hot and bothered is what gets me hot and bothered. Getting him hard is what gets me hard. I need a man to handle me and kiss me and touch me to get the tingle to mingle. It’s the interaction with him what makes it all worth the wait and the bother and the prep. I don’t know if I would ever pay for sex (one can never say never) because in that case there is a man there who’s going to be with me, even if I there is a transaction taking place. But I would definitely not be planning any trips to a real girl brothel any time soon. 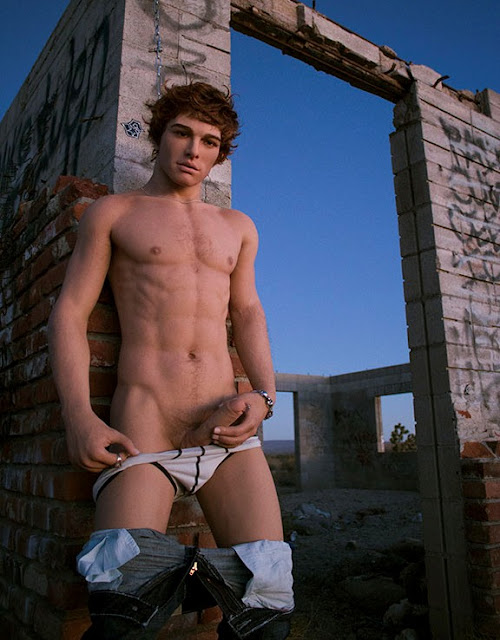 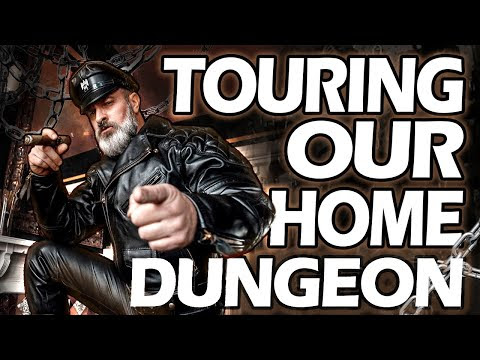