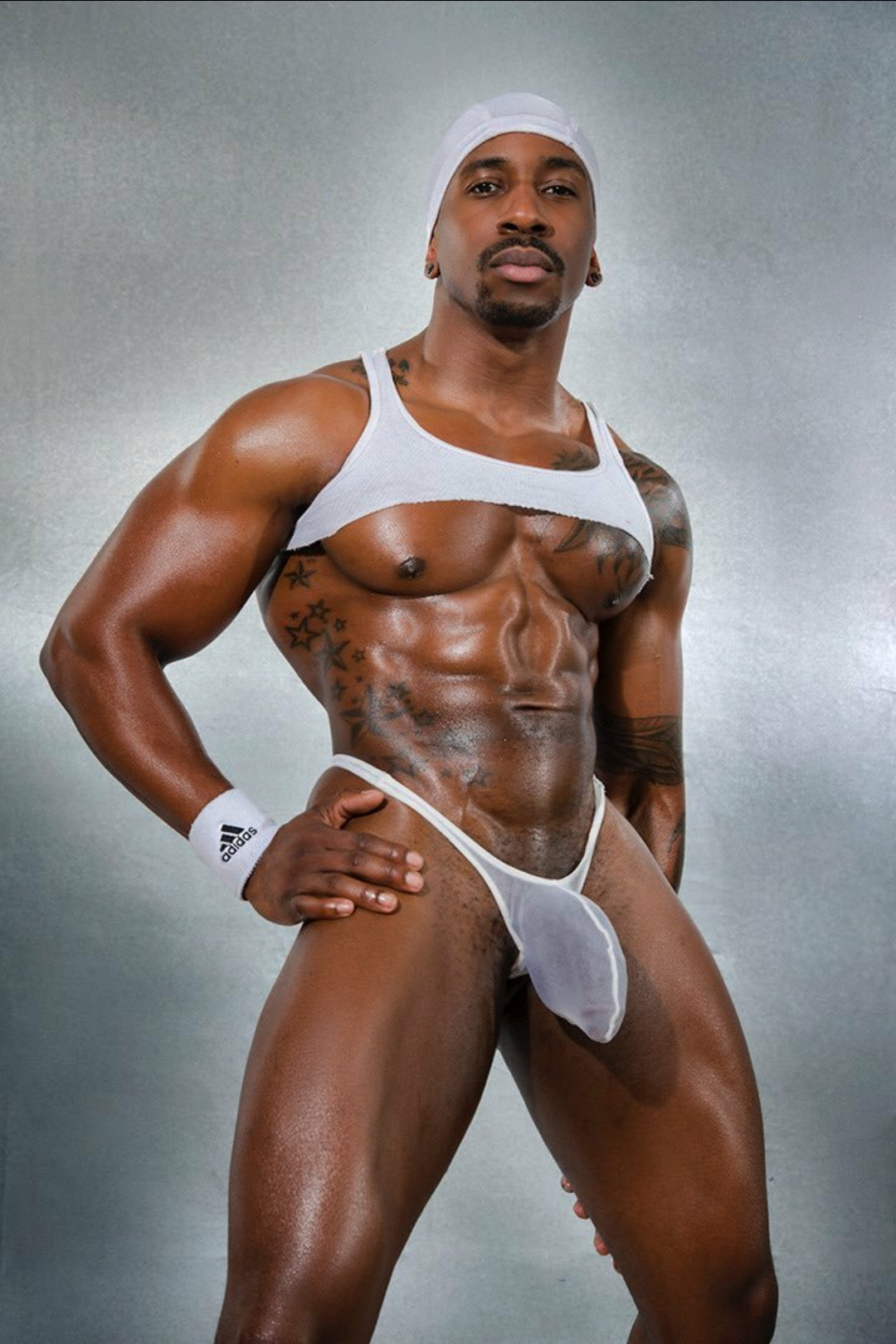 The store  has concocted a non-apology apology and gone on the record saying that it was all a 'misunderstanding' and a 'miscommunication'. Of course, for this man, who found himself sin the crosshairs of racism, their story does not click. People on his twitter feed have been outrageously racist when he explained his experience and have called him a liar, thin skinned and asked him to get over it. Probably because he fucks white men on camera for a living. One thing is to have been singled out while minding your own business and have been boldly discriminated against  and another is to try and see that 'both sides' have their qualms. I believe this man. It's not a matter of 'perception'. it's a fact that in 2018 America there's people who still think the Antebellum South is a paradise that was lost.

I can see the struggle that men of color in America go through. Men of color have to be more than aware of their surroundings at all times, especially now that the Orange Baboon in the White House has made it acceptable for the Nazis to come out of the woodwork and be their racist selves with his blessing. Men of color and especially black men are constantly put in danger by the constant need of people to patrol their every move. Black men are shot, sometimes on sight, many times by the men and women who are supposed to be the law, just because they are black men. And people ask them to 'chill'.

I think that everybody should check their privilege once in a while and understand what Black Lives Matter means. No, it's not just a slogan. No, Blue Lives Matter is not the same. And yes, All Lives Matter is offensive. We all enjoy some kind of privilege and we sometimes do not think that other people for their race, ethnicity or gender expression can and do face discrimination and policing on a daily basis. And sometimes their lives are endangered just because of who they are and how they are perceived by society at large. 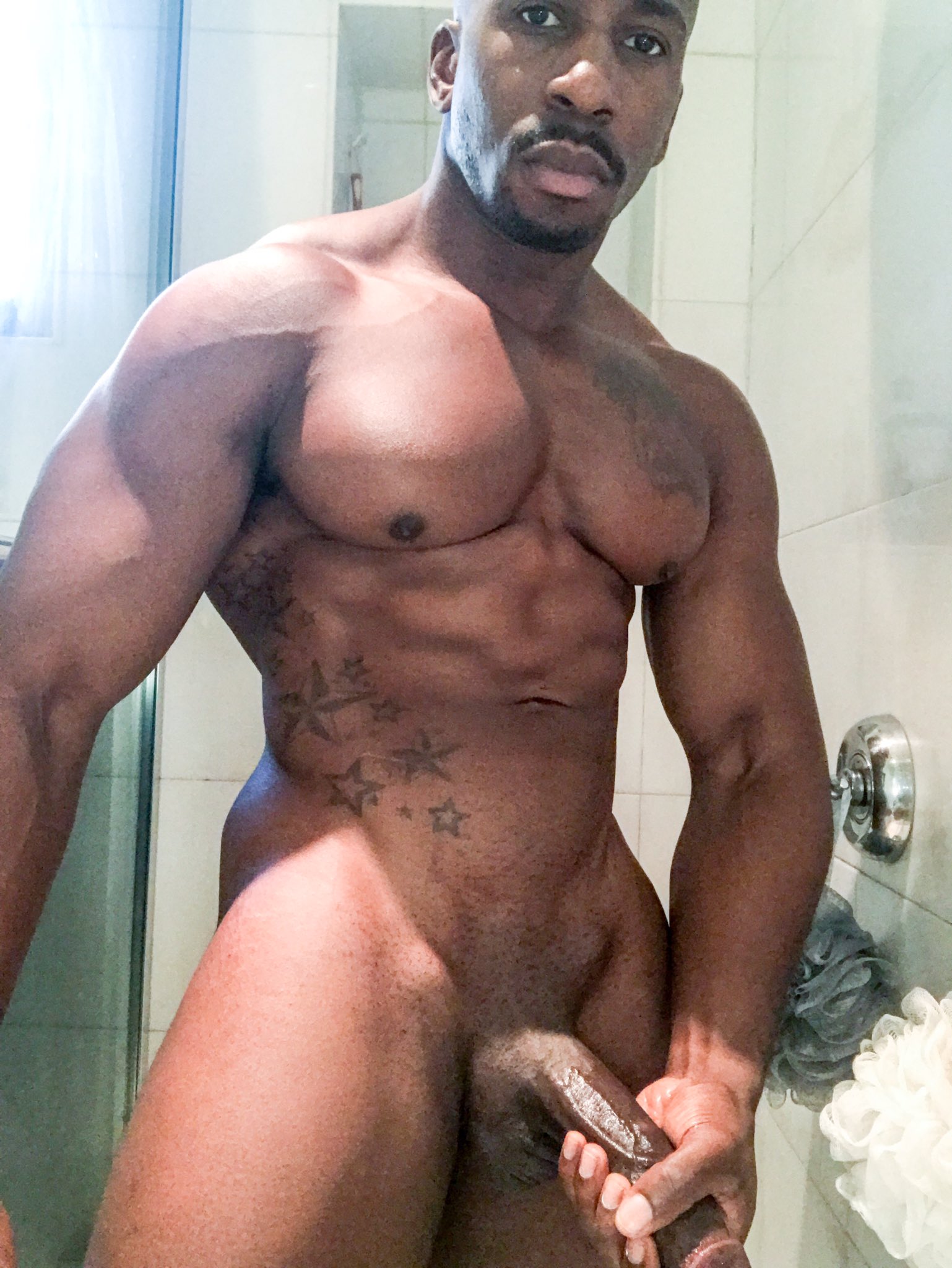 Guys, I just experienced racism full force. The owner of @LeatherManNYC just kicked me out after coming in trying to get an outfit made for the @GayVN awards. Please let them know that this behavior will not stand. Do not support this company. Send them a message.