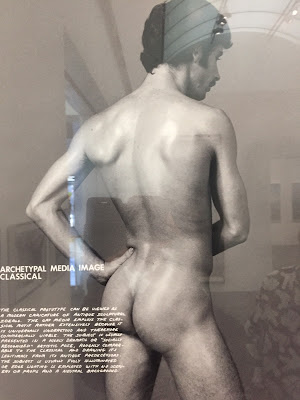 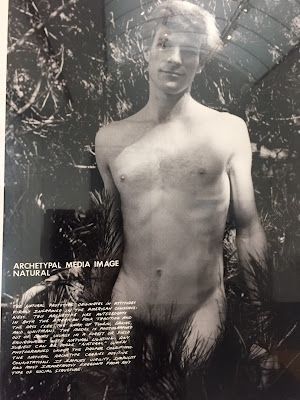 I took these pictures over the weekend at the MCA in Chicago. It's part of a retrospective of artists that went West. I, of course, zeroed in on the homoerotic content right away because I have seldom found a naked or semi-naked male body I didn't like and then I decided to document the visit. Not only because they're beautiful but because it is basically LGBTQ history and I could not say no. So I decided to keep a memory of it in other place besides my phone. I posted them to instagram cause I use the app as my personal scrapbook. It's my repository of everything and anything that catches my eye. I imagine that very few people have actual photo albums nowadays, which is a pity. I have thought sometimes that I would like to have a Polaroid camera, or that I should resuscitate my digital camera. But I demure and fall back on my trusty iPhone. I feel the same when it comes to books. I still have books but I have given in to Kindle. Le Sigh. With our lives hanging on a telephone and tethered to the internet every day a little bit more, it's somehow nostalgic that we still collect these mementos. The only thing is that the pictures were not up for long. When I logged back on later I found out the whole spread had been deleted. I found out I had violated some vague rules concerning nudity and I had their electronic finger waved in front of my face. I call bullshit.

And you know how I know it is bullshit? Because I used #gaysemiotics, the same hashtag that people have been using to tag these pics in the app and their pics are still up. But mine were taken down. I think their bots found out about that pretty ass and they decided it was porn. So the censorship wave we have seen is going on not only on Tumblr, that today starts its no-porn censorship rule. Much has been written about it, and some kinds of protest have been scheduled, from people starting a logoff campaign to artists moving en masse to Twitter and other platforms. But the 'cleanup' is going on not only on tumblr but in other online communities, too. It's all over facebook, with its convenient 'rules' that allow the spread of misinformation but squashes anything remotely subversive or informative when it comes to LGBTQ content. And apparently it's all over Instagram, which is hypocritical, taking into account the amount of thirsty female GPOYs accumulated on the site and the fact that the eggplant emoji was popularized there.

It may be that I don't attract any traffic. My account is private, closed to the public. I don't have a thousand followers and that probably makes it suspect and more vulnerable to policing. Which is a contradiction. Wouldn't it be more logical to go after someone who has two hundred thousand followers than after someone whose photos are not seeing by the general public? Because the intent of platforms like Tumblr, Facebook, Instagram and to a lesser extent, Twitter is to generate profits from its users (the mining of personal information is blatant and cleanups are made for the sake of fake 'safety'). And I'm not making money for any of these platforms. Maybe that's my sin?

I understand the desire to filter out content that's degrading or exploitative or abhorrent, but none of these sites go after Neo Nazis or the religious right. Or after the myriad bots that disseminate the misinformation that helped influence the debacles created by Brexit or the election of Cheetolini. They go especially after graphic adult content. Because sex is still seen as the enemy. As if people were not sexual. Censoring sex or information related to sex is seen as preferable to acknowledging its existence. And this is a step that hurts marginalized communities and prevents the dissemination of information concerning sex. Big companies (I'm looking at you, Verizon) believe that Adult Erotica is incompatible with the daily lives of people.

So fuck them. Fuck them and their policing of anything sexual. I understand the desire to protect minors from content they cannot understand or from exploitation. But they are not 'protecting' LGBTQ youth, for example, when they decide to banish all sexual content. I understand these are private companies (like Blogger, that belongs to Google) that allow people to post things on their platforms and reserve for themselves the right to let them stay or not (I have found out that many blogs I used to follow here before I migrated to Tumblr have been closed down for violating some of Blogger's rules). I'm not talking about that. I am talking about their selective outrage over adult content while looking the other way when it comes to racism and bigotry. 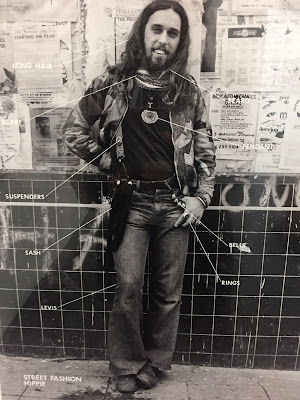 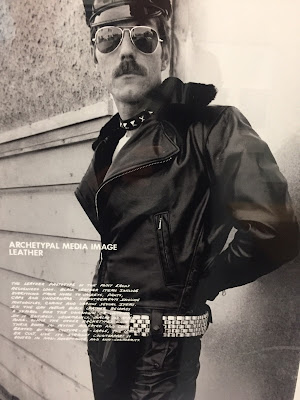 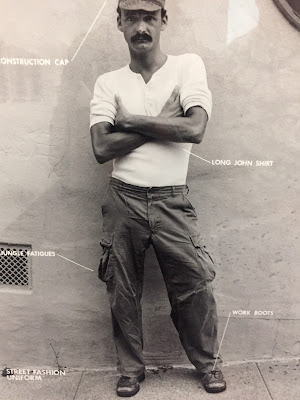 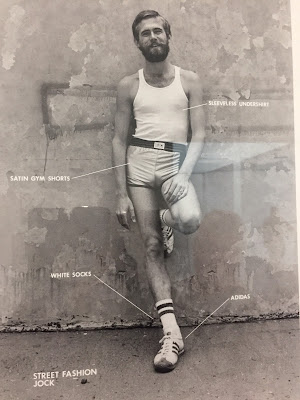 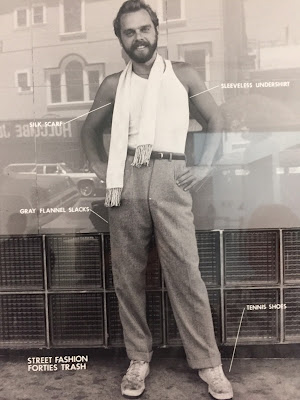 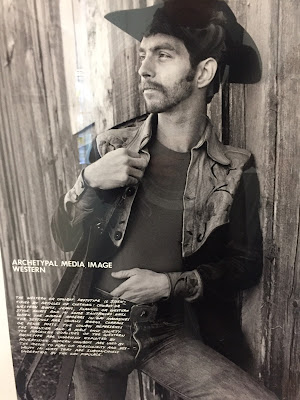 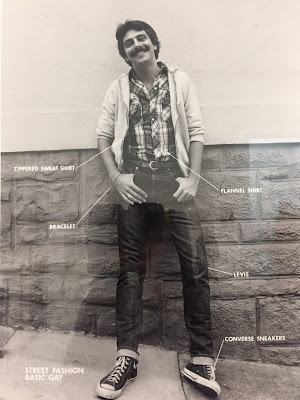 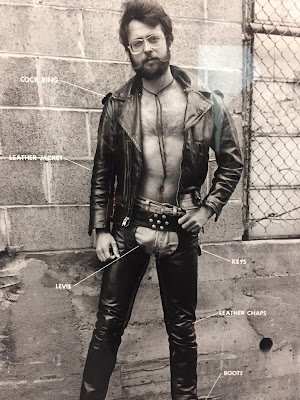 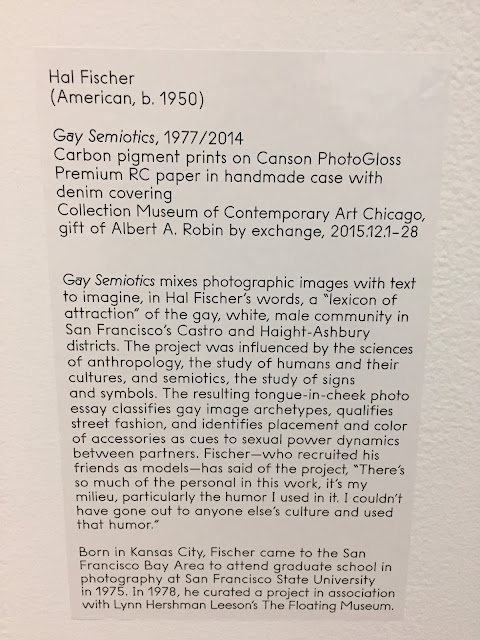