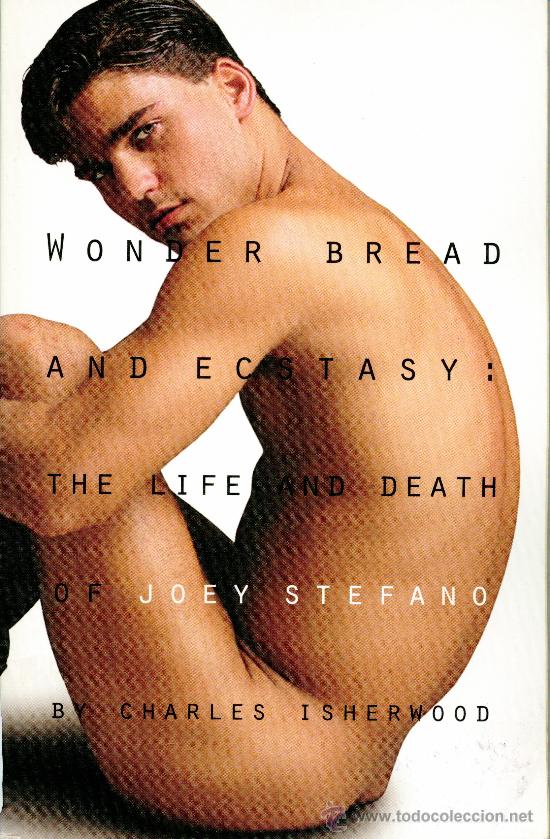 I was going through this box I got from my one friend who has kept some random stuff from my college days and I found Wonder Bread and Ecstasy. I have been trying to get ahold of some of the stuff I have spread out all across the Panhandle lately, and it's been a whole adventure in itself. I don't visit Pennsylvania or Ohio as much as I used to, so it's difficult to pick up all the stuff I have left around or even to see longtime friends who live in other states. So I got this box full of stuff and it was like a mini-christmas. Wonder Bread and Ecstasy It's a Joey Stefano bio by Charles Isherwood. I remember I got it one of the last gay bookstores that had been left in Pittsburgh. A small business in the Southside that had an amazing collection of books. I think it closed, which it's a pity. Apart from bringing back all those memories from the early 2000s (it seems like yesterday, no?) it reminded me of how much I used to read back in the day and also, the lasting nature of the things we find interesting.