I'm a sucker for a gay storyline. You should know by now. So when I ran into this one channel (thanks, youtube algorithm!) I had to watch. It's made by CockyBoys, so I'm sure there's a more explicit version somewhere. Hopefully. Because this one was steamy enough to whet my appetite.

And this one installment features men who are extremely easy on the eyes and delves into more of a psychological realm than most of the online mini-series we are used to watching. It's about a psychiatrist and his patient and the avatar they use to negotiate their relationship. Well, according to me. Because I think that anybody can draw their own conclusions about this story.


I was crushed because even thought I perceive him to be more of a Communist/Anarchist than a Republican, his gesture (because it was a gesture) really rubbed me the wrong way. He voted for Cheeto as a 'protest' vote. To go again the establishment. Blah, Blah, Blah. You know the story. Very Susan Sarandon of him. But it was misguided. And when he made it public he lost me. Not because he was a Republican, because I don't think he is one, but because of the message he was sending. It was not the time to do a protest vote. And these two years have been clear proof of that. And he used his platform to take that stand. I have not forgiven him. To this day, this is the second series where he's appeared that I've watched. The other was Westenders, where he had a little part. And damn he looks good enough to eat. But that vote, man. It just does not let me enjoy him as much as I did.

A gay Republican magnifies to me everything that's wrong with some gay men: being blindly entitled, comfortably privileged, conveniently greedy, unforgivably vacuous, pretentiously unaware, blissfully ignorant and stubbornly superficial. So no. Hard pass on that one. Nevertheless, I used this post to go look for images of Colby. Damn he's hot. But I have still not forgotten that vote. Maybe when they send Cheeto and his progeny to jail I may be able to go look again at his porn oeuvre. Meanwhile, I'll watch this series. And I will look at these photos. And I will chill. Because I suspect that Mueller has something up his sleeve. And I can't wait until he shows us. 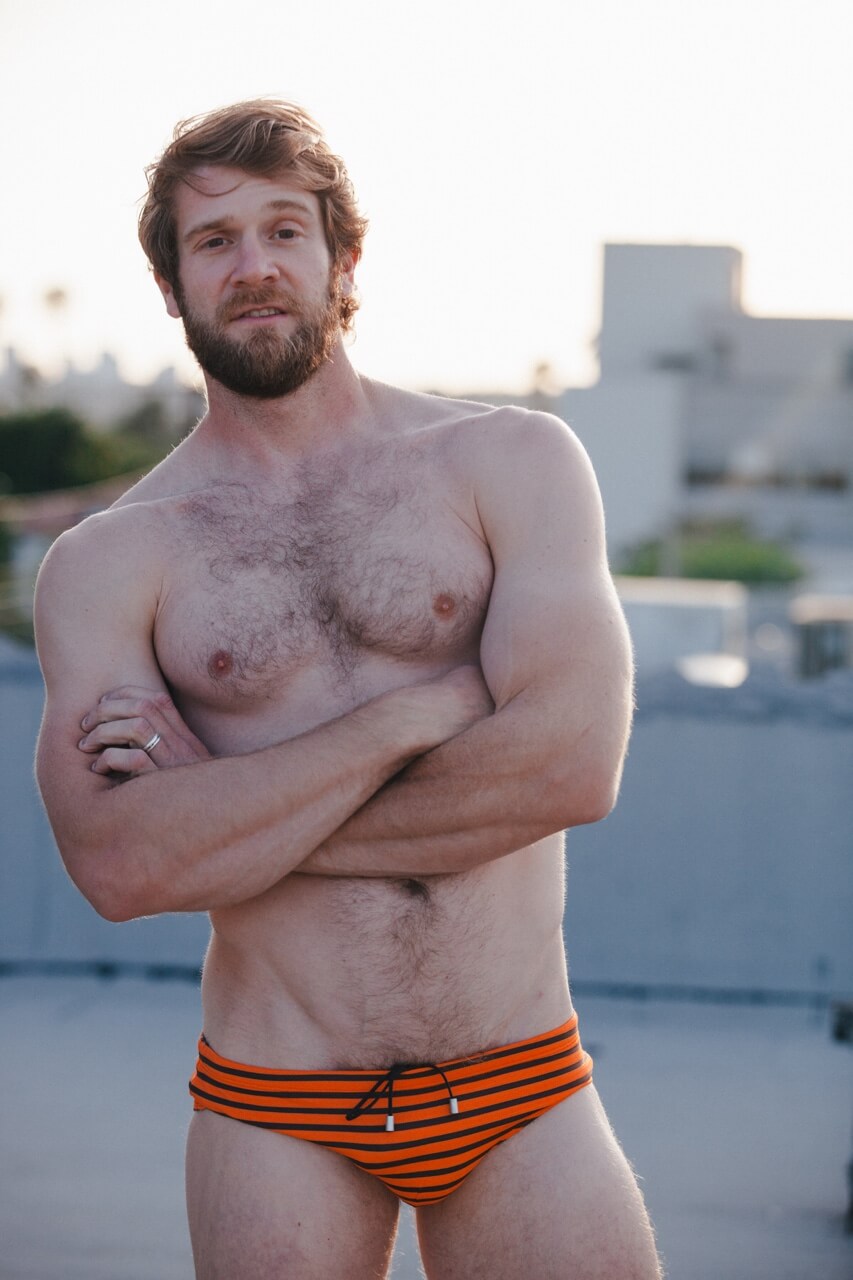 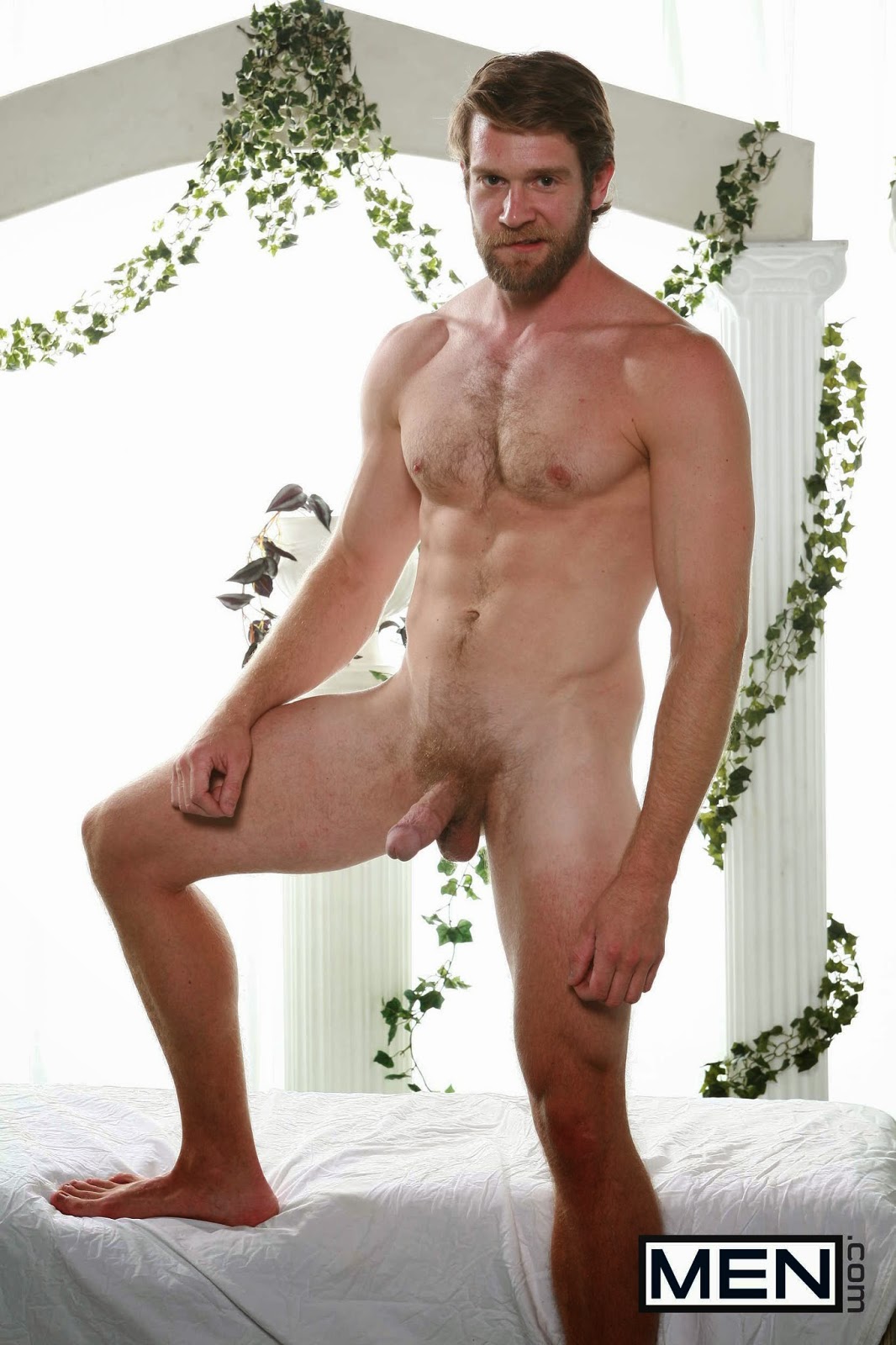 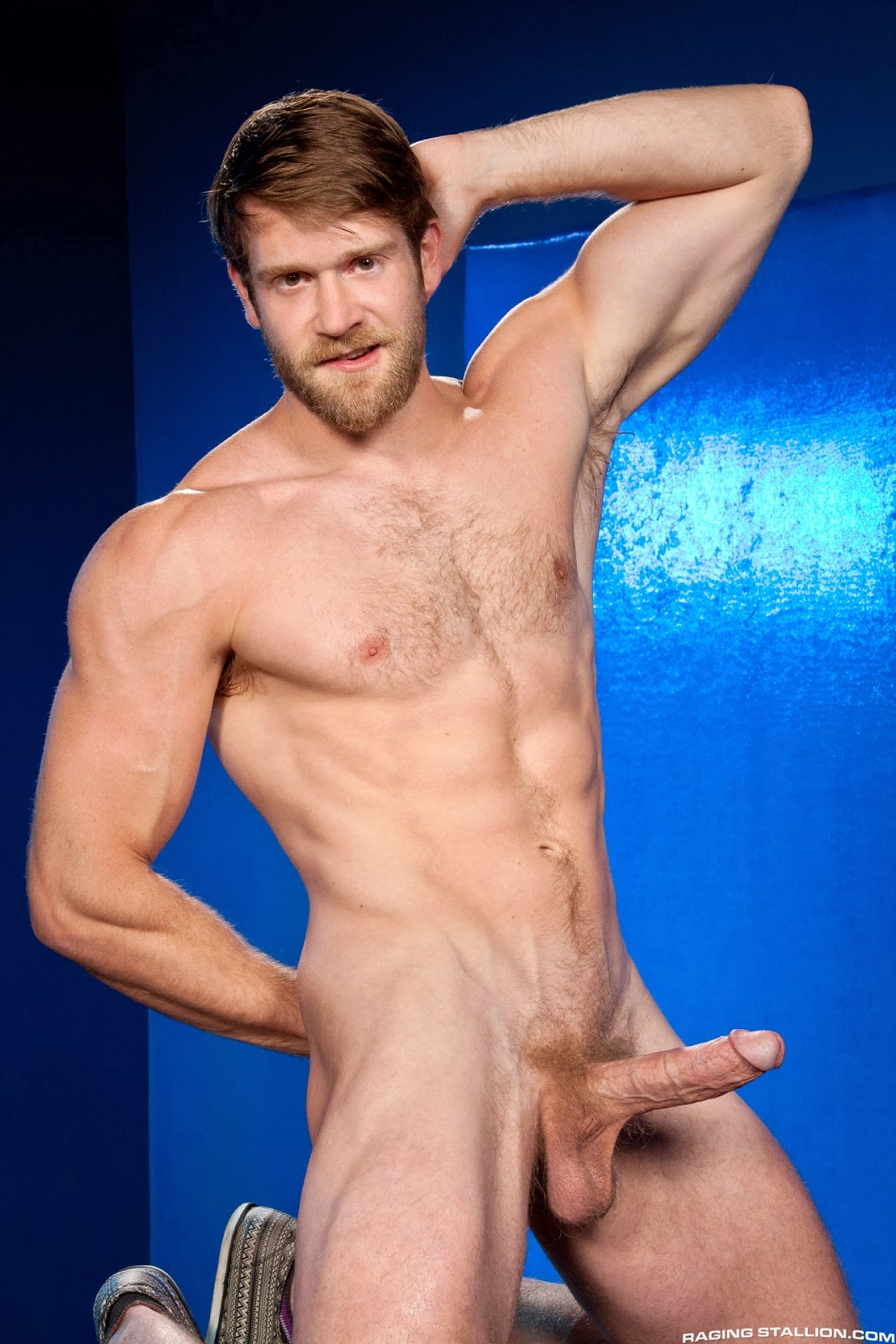