We were driving from Dallas to Shreveport when this song came up on the mix I had created in my phone. It's funny all the things that cross your mind when you're in a three hour trip through the Southern United States. First of all, trying to decipher all the redneck fashion statements. Those cars! Really. Between the huge tires and the brass balls, I did not know where to look. And don't get me started with what some people were wearing. But then you start noticing other things. And that's when the wheels get to spin.

There's the diversity: people of color really are in some kind of bind in southern states. They're either circumscribed to the ghetto or work in service. And it's not the first time I've noticed this. When I've been to New Orleans and Nashville it's been pretty much the same. What the hell? Living in the midwest and operating in a realm where equity and equality are paramount really has twisted my vision of what race is in the United States.

Same thing with gay rights. Even though you'll always find the gay bars and gay-friendy businesses in big cities, when you hit the road is when you notice how life should be for gay people living in the small towns of the US. I cannot fathom what coming out or even just establishing relationships could be for them. We are not all in New York or Chicago or Philly or L.A. We are not Holly or Candy or Jackie or Little Joe. We don't get to go to New York and be the subjects of songs or take part in films or just get to be ourselves when we grow up in an environment where the Baptist Churches are closer and more abundant than WalMart stores. For LGBTQ people in these small town and hamlets life is surely not easy. We should count our blessings. Every day.

So yeah. Lou Reed's song brought all of this to my head. Told you I overthink everything. Well, that and images of Joe DAllessandro in all his glory. When I lived in Pittsburgh I got to see the Warhol film with him and could understand how being that attractive and having such mojo would make him the subject of such admiration. So I added him to this post. Because at the end of the day, this year is going to be one that looks at things from a positive perspective. I'm ready to take that walk, Lou. 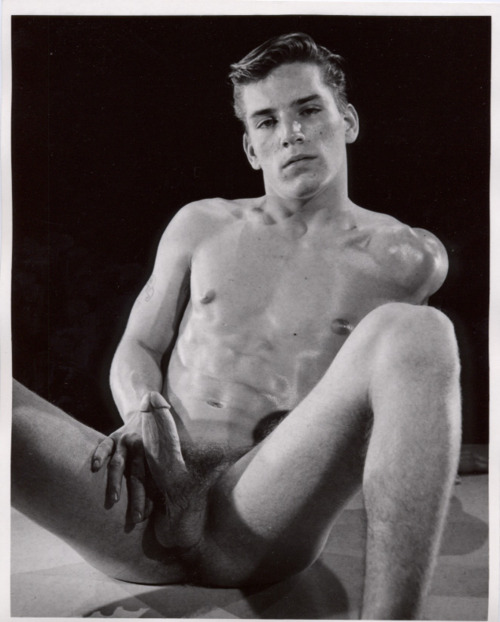 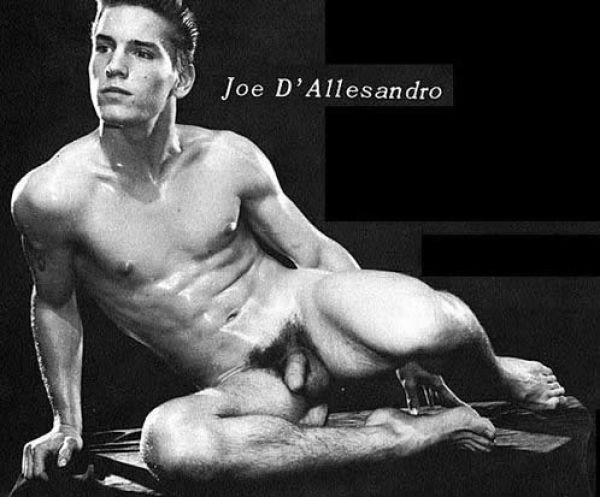