The idea of a “john” is an antiquated one — a pejorative for the client of a sex worker that conjures up images of sleazy, 1970s-style men like those currently seen on The Deuce. I’m thinking Burt Reynolds mustache, a tacky suit with wide lapels, a lecherous air and a thinning comb over. And if not a scumbag cruising Times Square, then a socially inept, unattractive square, incapable of finding (feminine) attention on his own, a pathetic loser who has to pay for his existence to be acknowledged.

After I talked to my friend about his adventure with Rafael Alencar, I got to thinking about the stigma attached to paying for sex. So why is it acceptable for straight men to pay for call girls and strippers but it's somehow frowned upon for gay men to hire an escort? I have sometimes thought about that double standard and about the idea that if we pay for sex we have to be desperate, ugly or both. With the whole idea of of hookup apps being so ubiquitous, paying for sex has an antiquated, almost quaint sound to it. But I don't think that's necessarily the case.

I do think that there's a clear stigma attached to hiring sex workers. Sex is coveted and at the same time considered taboo. Everybody has a friend who's a 'truvada slut' or a friend who's 'been around' or for the ones across the pond, a 'cottage queen'. I think that many of us have listened to a friend's sex exploits with a mix of curiosity and awe. We may even wonder why they did it and how it may have felt. We perpetuate the madonna/whore dichotomy without even thinking. And sex workers are whores, right? And so what?


Hiring a man for sex should not have to imply all that thinking. I think the only thing that makes it logistically complex is the money. Not everybody has, let's say $300 in spare change for an emergency call to let's say, Rocco Steele. Or Brent Corrigan. But I'm sure there's less expensive alternatives. And nowadays, those alternatives may have suffered a setback. With SESTAFOSTA and the demise of Backpage and the Craigslist's escort sections or the ban on porn (and sex workers) from Tumblr, the idea of losing that alternative is not in a distant future anymore. It's here. Now. Remember when they came for RENTBOY? There was a federal investigation and all that. They squashed it.

There's this ongoing war on sex that seems to be renewed every few years, just like when the pendulum swings from progressive to puritan every few years in what concerns legislation and presidents, in the same way we can see that there's a swing to accept and reject sex work as something that has been with us for a very long time. There are more than forty million prostitutes in the world. And that produces a lot of money. So it should be the the puritanical impulse to consider sex dirty or only valid within the confines of a relationship what is making this swing possible? There should be more than that.

I don't know if there is more to it. I don't have the answer. But I think that we should make sex and its ramifications (paying for it, watching it, having it with whomever we want to have it) something normal and de-stigmatized. That would only improve our overall mental health. I don't know if I will ever hire an escort. But I don't want to have to rule it out. It should be a matter of whether I wanna do it or not. Not a matter of somebody else deciding that I cannot pay for sex because it's not legal. 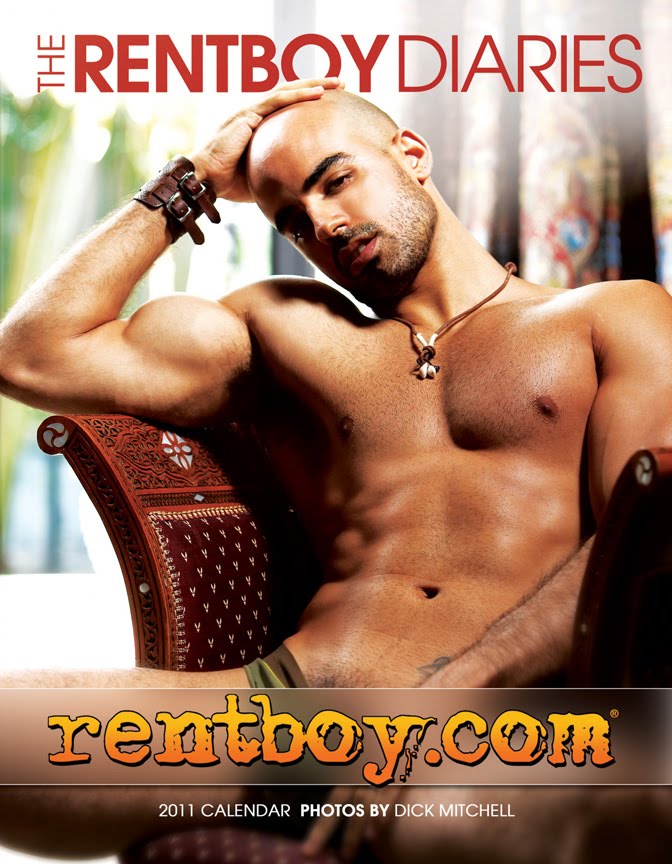 And this one is for the GOT fans: