In reference to my views, I’ve gone from viewing modern masculine training as a sickness to seeing it at as an intelligent system. Between historical references and my actual conversations over the years, I’ve noticed some patterns that lead me to believe that the cult of masculinity may actually belong to a quite old military-industrial complex.


Daniel Crook discusses here how he uses the male gaze to approach straight male subjects from the point of view of a queer man in order to unpack masculinity. I was on board immediately. He paints mainly men who are not used to be ogled by other males, which is a tempting premise, taking into account how much some gay men go for the masc 4 masc or straight-acting mystique and how much another male's gaze feels uncomfortable to so many straight men. Many straight men feel comfortable objectifying females but when the situation is reversed, and another male objectifies them, the comfort level drops.

Masculinity, is of course constructed and maintained by society and not something that we can buy or steal. All in all, I think there are different kinds of masculinities and they're mostly built on the premise of a -sometimes- outdated notion of what a man is. Take a look at masculinity right now: is it more difficult to 'be' a man right now than it was, let's say in 1959? Back then, men were men and women were in... the kitchen? Not really, but you get the idea.

When gender roles (and hence gender differences) are strongly marked, it's easy and comfortable for people to draw the line where one ends and the other starts. The thing is, in 2019 it's more difficult to unpack masculinity than it was sixty years ago. Therefore, the need to deconstruct that masculinity and make it less of a prize, a goal and more of something that can be appreciated without producing undesired side effects like internalized homophobia. Because from my point of view, the de-erotizing of bodies and presentations that are not typically masculine could imply some level of internalized homophobia in some gay men.

Not everybody has to make an effort to  'appear' masculine. Not everybody has to conform to some unwritten rules that tell us what is 'masculine' and what's not. Masculinity, like beauty, is in the eye of the beholder, just like Crook lets us see. So the next time you find yourself wondering what is it that makes that man you like so much so hot, take a step back and look at him. REALLY look at him. And unpack what makes him attractive to you. You may be surprised. 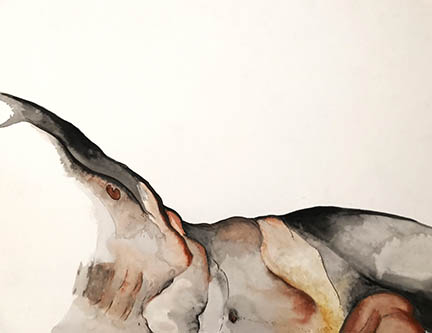 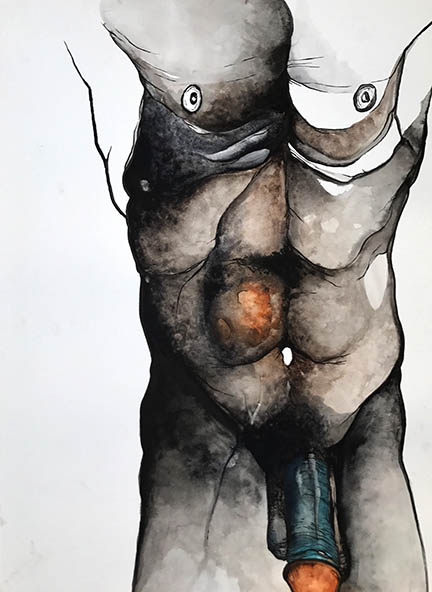