There hasn't been much about him lately, he's active in social media (more political than musical, mind you) and I hope Mr. Soukesian comes out with something new sometime soon. He'd do well with the new landscape of LGBTQ singers and songwriters making waves using the internet and self-production to put out their music. Hopefully with another video. Where he's shirtless. Preferably naked. Because a man this handsome needs to be naked at least 70% of the time. Yeah, objectifying men is fun.


Fy fav still is That's Me:

P.S. And this was the other side of him, in case you've forgotten: 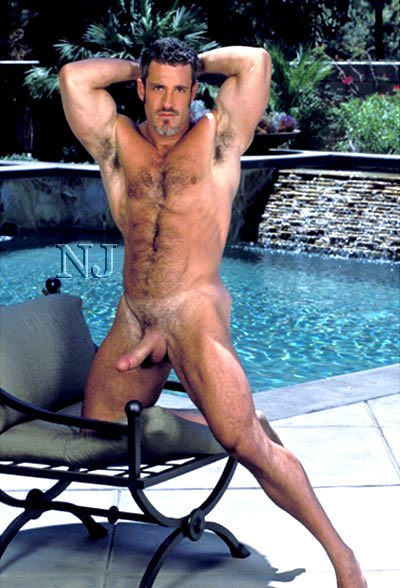 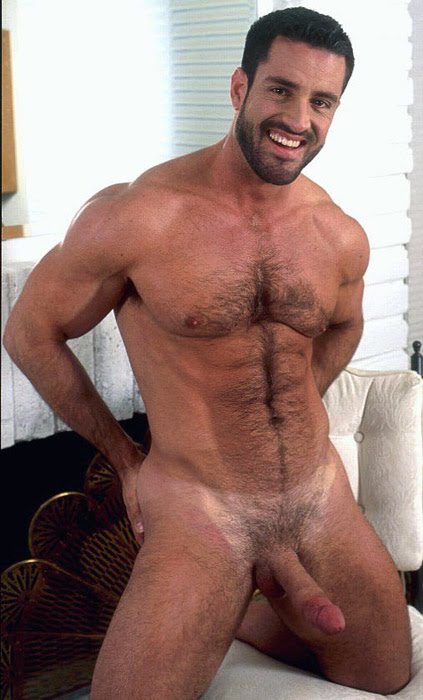 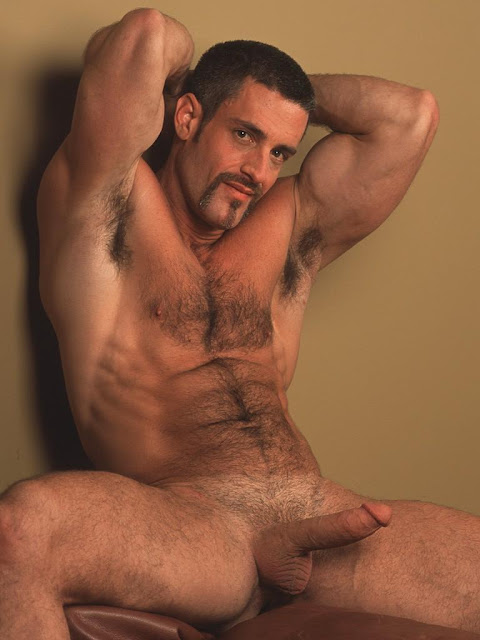