Pearl has always been lauded as one of the ‘hot’ boys in RuPaul’s drag race, but I think that title goes to Laila McQueen. Pearl was pretty as a boy and stunning in makeup, but she never struck me as particularly smart or innovative in her drag. Not much of a personality there, just a vacuous attitude. I heard she's a DJ and has a YouTube channel. Have never watched her.  Laila, on the other side, kind of tickles my fancy as a boy and as a drag performer. She's creative and articulate. And looks stunning in make up and very handsome out of it. She makes her own clothes and does illustration and brings her art into her backdrops and costumes. She also comes across as much more knowledgeable, articulate and and down-to-earth than some of the other contestants in RPDR (I'm looking at you, Silky Nutmeg Ganache). And I love her aesthetic. Very goth-punk-rock-goddess. She IS that girl. 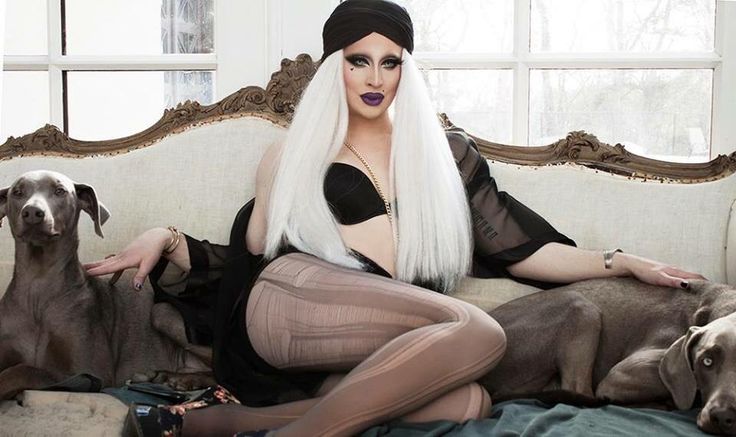 I think drag performers fuck up the concept people have of the binary. By embodying the ultra feminine and the essentially masculine they confuse many. People forget that under the make up and the glamour there's a man. The notions of masculine and feminine are so entrenched in our mind that we are tripped by the dichotomy of a man in a dress. A big bruiser with black nail polish would make me wanna lick his fingers. A bear in a kilt would give me the vapors. A man who can accessorize is attractive. The essence of masculinity does not imply dudebro drag. 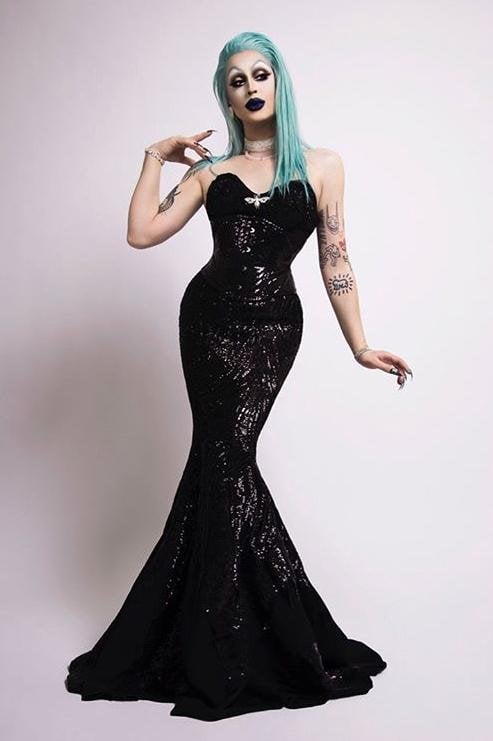 I know that some men 'don't go' for a man who's perceived to be feminine (note that I don't use effeminate because the term irks me to no end) because they 'prefer men'. Well, the news is that what makes him a man is not located in his makeup. Besides, Tyler (Devlin, Laila's boy name) comes across as smart and witty and that's what counts in my book. He's also obviously creative and explores an artistic side we did not see in RPDR. You see, Laila was the first queen eliminated that season and we barely had time to see her.

But she's proven to be enduring. Like many of Ru's girls, Laila has seen her profile raise and was able to get that coin, honey. She was smart and now she lives in apparently her own place/workshop in Chicago. Kudos to her. I find her to be really beautiful and him to be very handsome as a boy. I'd totally have a KiKi with Laila. Not necessarily in drag, because I'm not a Race Chaser, but probably in boy drag. I know some men would say no, but I'm not most men.

She's pretty as a girl: and in genderfuck drag: 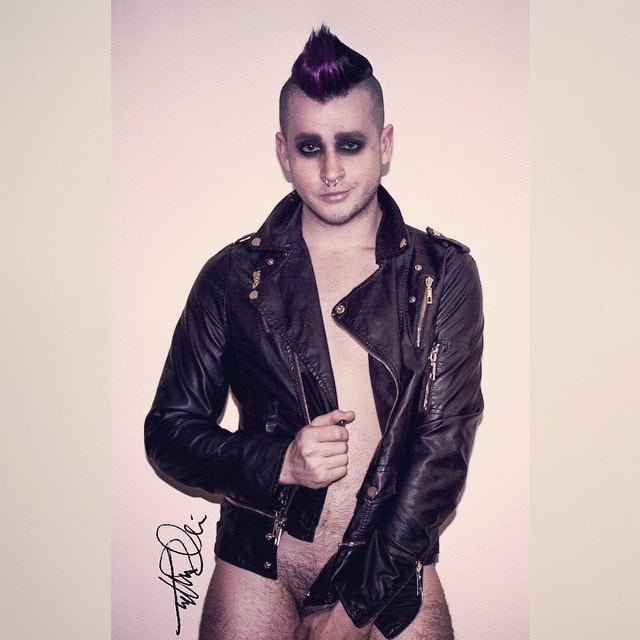 And especially as a boy: 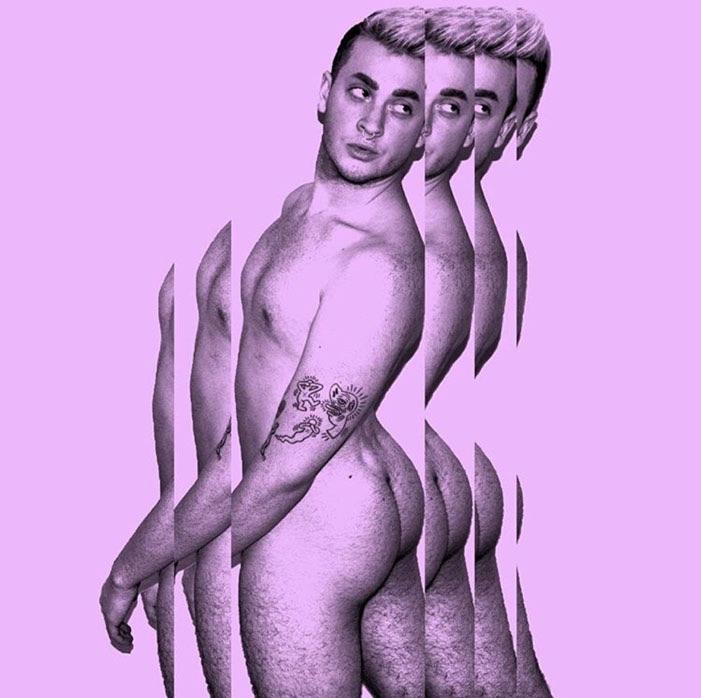 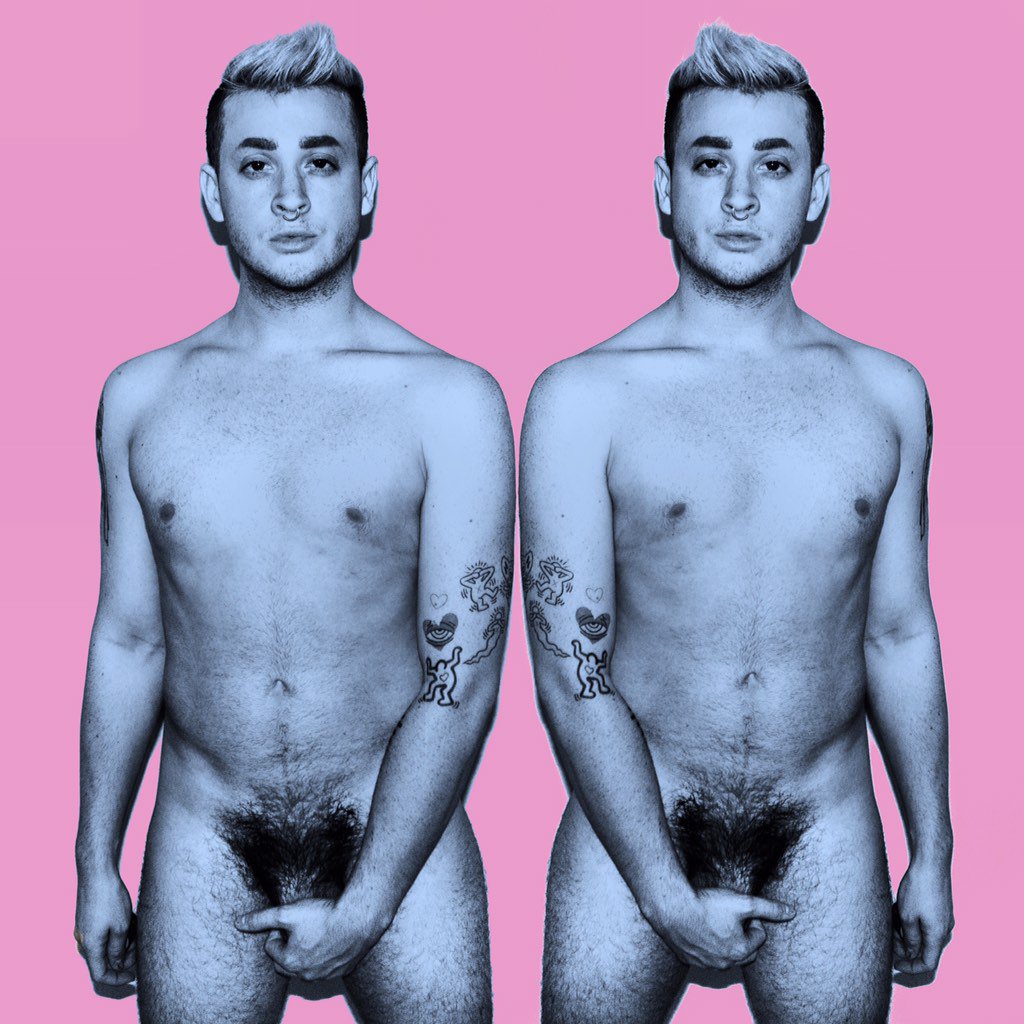 I would let him hit it.