I find Leigh Bowery to be one of the most fascinating people ever. A performance artist above everything, Leigh explored body modification, music, fashion and art with a passion I have seldom seen in anybody.  Leigh was dedicated  to deconstruct fashion, gender and performance in a way that very few have done ever since. I first heard of Leigh through Boy George, who wrote the lyrics for the Taboo musical, which was inspired by Leigh's life. Once I heard Boy George talking about Bowery, I knew I had to know more about him.

Leigh's life was terribly short but absolutely brilliant. He was only 34 when he died in 1995 from complications due to AIDS. Much like Michael Alig (the infamous Party Monster), Bowery was a party promoter and personality who made a name out of himself (and his friends) by being wildly creative and scandalous with his clothing and party style and later with his music shows. If you watch even part of the documentary, you'll see what I mean. Seriously, photos do not do him justice. His art was moving, breathing art. 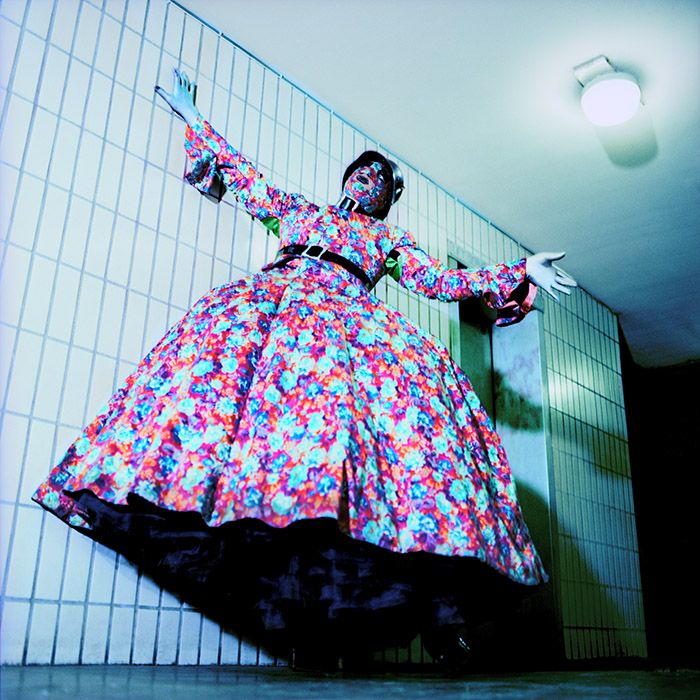 Bowery's influence can be seen all over the place. From pop stars to drag queens to fashion designers. He did it all first. He was enigmatic and his body manipulation and the way he manipulated his flesh offered inspiration to Lucian Freud, the renown portraitist. Leigh's work apparently fitted Freud's penchant for looking at the underbelly of human life: they both enjoyed looking at the beauty of the grotesque. 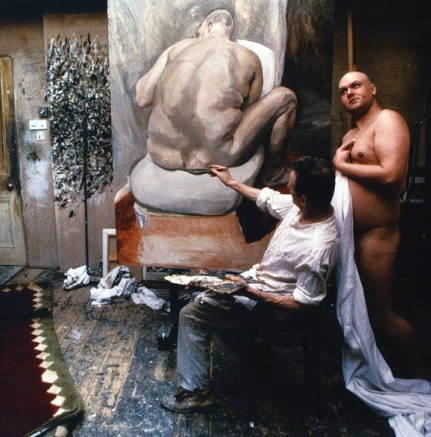 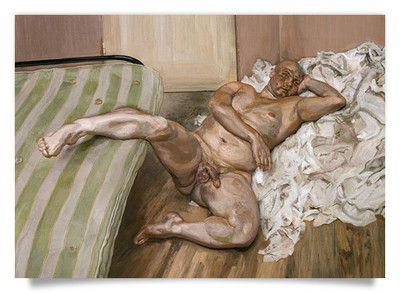 Even today, in 2019, we can see how Leigh Bowery's influence, style and imagination inspires performance artists all over the world. Mistress Maddie just reminded me of him when she posted about the drag performer Nina West in her blog. Nina (a creative, campy, visionary queen) showed a Bowery-inspired look in the catwalk of RuPaul's Drag Race.

So don't delay. Get yourself immersed in the Bowery universe and come out inspired. His life was way too short. His legacy lives.

P.S. I’m putting this down here because we never know when YouTube is going to fail us.