Apparently Ty had a huge hit with this song 25 years ago. He's been around for awhile, I guess. He came out of the closet (in Country music I'm sure that's HUGE) and now has re-released the song with the pronouns he says he's always felt correspond to it. 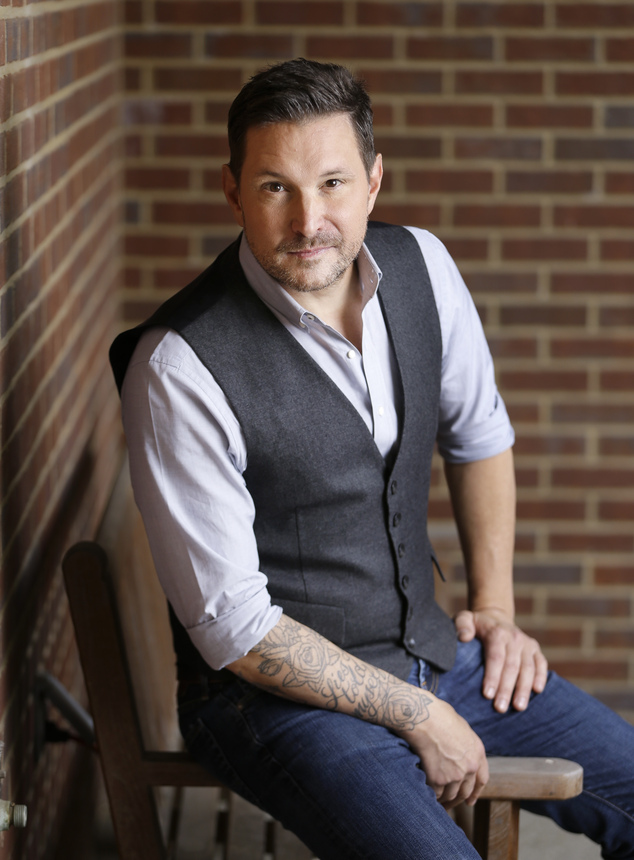 I'm not a huge Country music fan. As opposed to Steven (Hi, Steve-o) I prefer House music. But the feeling I hear in Ty's voice called my attention. Can you imagine how liberating it should be to be able to sing about a man you love after years being in the closet? He just re-released this song and he changed the pronouns he used the first time. Now's 'he'. I can only imagine the relief he feels singing what he really wants to sing, to the person he really wants to sing to.

The idea of the closet -as it should appear to somebody who is in it- is somehow foreign to me. I was the quiet kid reading in corners and getting good grades. I was proficient at some sports but never the first chosen. I had the uncanny ability to be able to play with girls for two hours and then with boys for two more without any transition needed. I fit right in between. Too much of a tomboy for the girls. Too girly for the boys. But I managed to keep a balance. I was labeled 'quiet' by the adults, which in straightspeak is 'sissy'. When I was in fifth grade I discovered that I always gravitated to older boys who were nice to me. And many were VERY nice to me. They also kept the bullies away, so it somehow worked. It was like that all the way through high school, where I developed a penchant for being a mouthy smartypants and for falling for men with big hands and gentle eyes. Still do those things.

So Ty's rocky voyage through fame (he has had many number one records, close encounters with bottles of whisky, two divorces, banktrupcy and he was rumored to be gay for twenty years!) brought him to this video we are watching today. That's quite the trip, huh? He seems happy and centered and looks handsome. The closet seems to be a very scary and self-destructive place, after all. Don't wish it on anybody. I cannot imagine the pressure.

So this is Ty as he sees himself. Singing to a man he loves. More power to him.