It’s Pride month, so what better month to talk about, well, getting in touch with our inner queer god/goddess? That’s what Antoni Porowski from Queer Eye fame did, with the help of the hilarious Miz Cracker (née Brie OnACracker). The whole video is a joy. I recommend it.

I have always said that gender is constructed. When we say we find someone attractive we basically talk about a chemical cocktail of hormones that run amok in our system when we see someone we are conditioned to like. I like what Antoni did here because on the course of a little more than ten minutes he kind of reduced to rubble several tenants that some gay men hold close to their little dried out hearts: the masc for masc mystique, the idea that men do not have feminine qualities and the idea that bisexuality means bi now gay later. 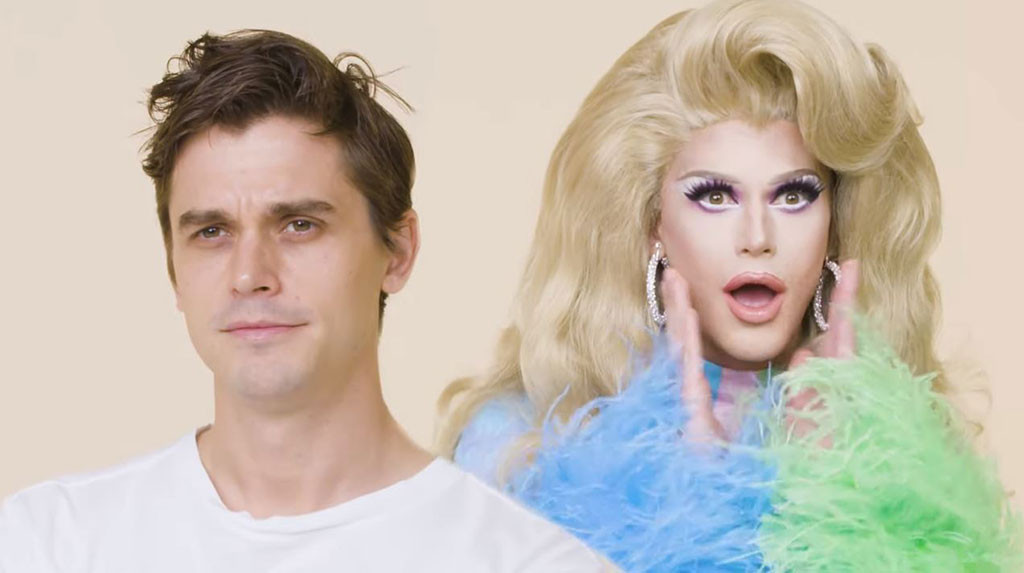 Antoni basically chats Miz Cracker up about the surprise the people at Queer Eye suffered when he talked about having relationships with women. I was like, 'really?' cause we cannot ever assume that somebody IS anything. It's 2019, for the goddess' sake! People are fucking anything that breathes and not making a big deal out of it. Also, the fact that Antoni allows a drag queen to drag him up tells me he is not really hung up on the stereotype so many gay men suffer from (no fems, no fats no Asians, comes to mind) maybe because he's more on the queer/bi spectrum? Are bisexual men more prone to just fuck what they want rather than fall for the traps so many self-professed gold-star gay men fall for?

I have to read up more on this polymorphous perverse approach to sex and gender and sexuality. I am kind of fed up with gay men and their incessant whining about wanting 'masc for masc'. If this (masc) guy (Antoni) can get on a frilly dress and wear a huge blonde wig and find out how beautiful he looks, why can't gay men let go of binary notions of sexuality? It seems like it'd be so much fun.

Oh, and here's some beefcake for that avocado:
Bon apetit. 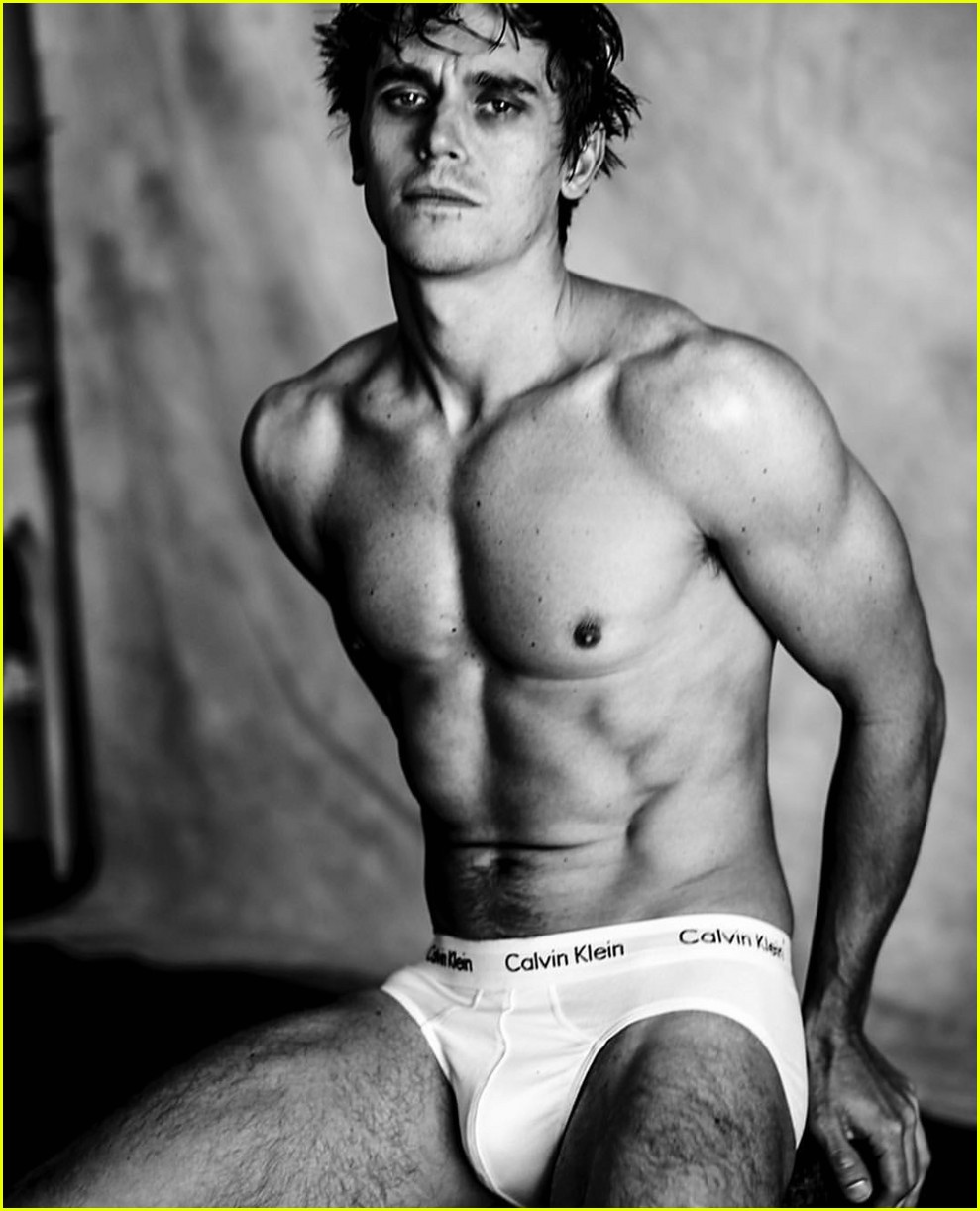