Fifty years on from the landmark Stonewall riots, the circumstances for NYC’s LGBT+ culture have changed exponentially. i-D celebrates the freedom given to today’s young LGBT+ population as a result of the previous generations’ fight. ⁣


Oh, Stonewall. Many people do Pride Month and really do not grasp what it was like to be gay BEFORE there was a month dedicated to being gay. We tend to forget that the people who were there, in the trenches when you could get arrested for wearing clothes that belonged to the other gender (!!) were transgressing way before we had same sex marriage and all that jazz. It's been fifty years since the Stonewall uprising and we need to remember that.

But still, we had to go through metal detectors. Once inside it was all rainbows and HRC stickers, without street preachers telling kids they’re going to hell. It’s a price we keep paying because there’s still the repugs and the religious right we have to fight. Those queens fought the police and the mafia. And now even NYPD has issued an apology for their appalling behavior against gay people during the late sixties. 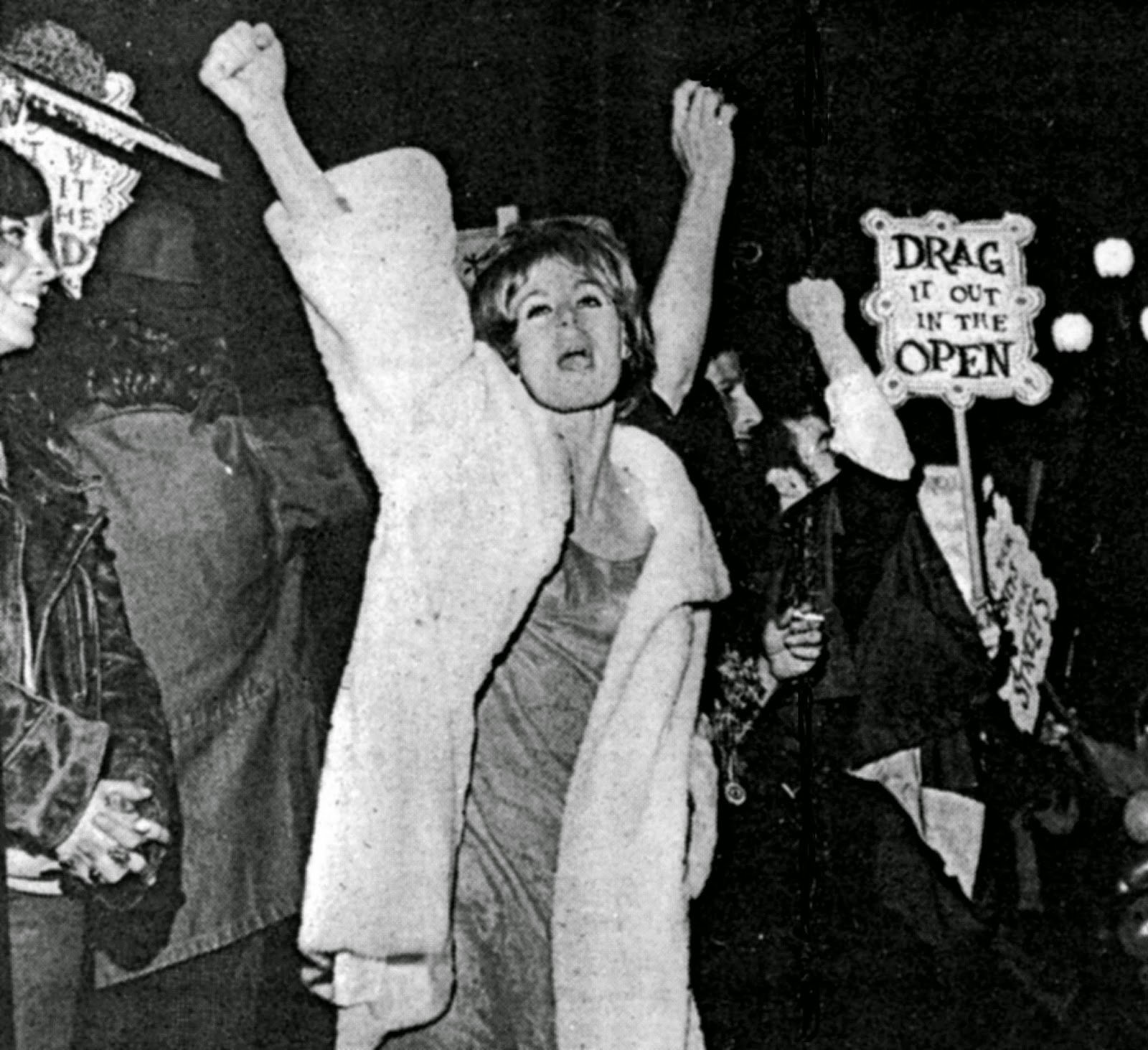 And the ones who survived are now in their late sixties and seventies. And they are living proof that we cannot just sit and wait for the system to keep working. There's no such thing as sitting pretty when we still have the religious right to fight against and people in the government working behind closed doors to strip us from hard-earned gains in the social scene. You saw how easy was for Cheeto to strip trans servicemenbers of their right to serve the country. You know that republican lawmakers are working to tear down same sex marriage one state at a time. 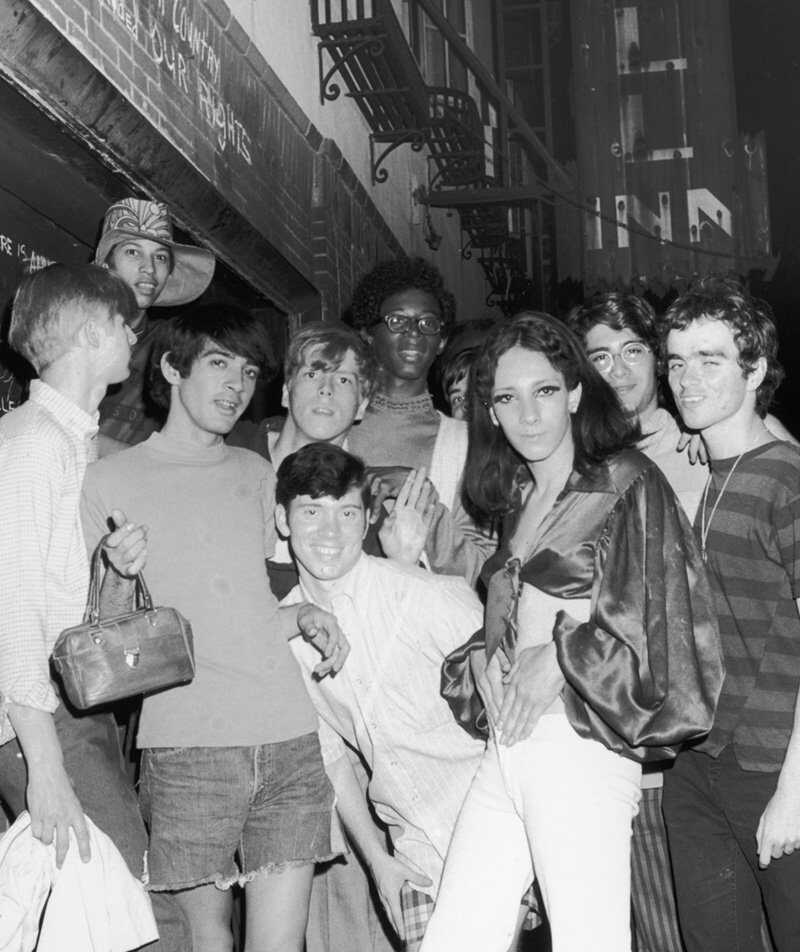 So, listen to your elders: the fight does not stop. Yes, celebrate Pride and let your freak fly. But don't forget that we stand on the shoulders of those who came before us. I wish I knew LGBTQ people who were there in the fifties and sixties and have got the chance to see all the changes society has gone through in the last fifty years. I bet the stories would be incredible. That's why I'm posting this today, in celebration of those who threw those bricks and faced the police for my right to wear a rainbow t-shirt this June and kiss another man while walking down the street.

The fight is not over.

P.S. By the way, the Stonewall riots may not be what you think they were.... checking your knowledge as I type...