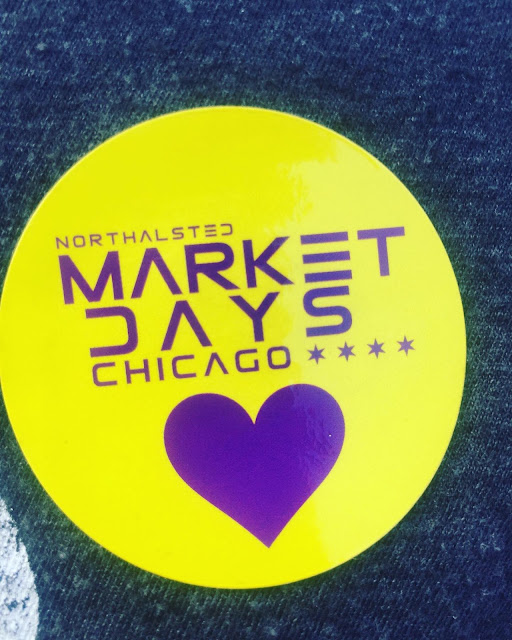 If you read Towleroad (an I know many of you read it and also JoeMyGod, my favs) you've probably noticed the Hot Links section: some quick links and then some eye candy here and there for good measure. Just like chicken soup for the soul but beefier. What I've noticed is that it features mostly muscle bound hotties and the insta-influencers we all know and have ogled occasionally. Lately, some men of color have been added, to break the monotony (monochromie?).

But sometimes they feature some men that I'd qualify as much more interesting: not muscle bound, not chiseled, not manscaped. I'd say those are some Hot Links I'd like to see more often. Some gay men insist that looking at those demi-gods is much better, because if they'd wanted to look at 'common' men, they'd just go out on the street. And they may be right. Hey, 'preferences', am I right?


There not enough gay bear representation or sexualized bigger dudes in TV and Movies. I know a lot of creators follow me. So check these comments to see if this is the kind of thing people wanna see. I love my size. Y'all been sleeping on the big boys. Headed to the pool now. @myvacaya
A post shared by Daniel Franzese (@whatsupdanny) on Aug 14, 2019 at 2:47pm PDT

But I beg to disagree. A little context: a week ago I was in Market Days in Chicago. I got off the train and suddenly I realized I have seldom seen so many extremely attractive men in such a small blueprint. In the length of a few blocks I saw more tanned, buffed, objectively attractive men outside of a gay bar than I've seen in the last six months combined.. Come to think about it, Market Days was like a giant gay bar with dozens and dozens of men primped and primed to attract other men. The thing is, I can appreciate those men. Who wouldn't? They're fucking beautiful. Duh. I am not blind. But to tell you the truth is that for my personal consumption, I usually prefer men who are less... perfect?

‘La vie est belle’ #love#lgbt#gayman#gaypride#instagood#gay#hot#homo#beard#gayselfie#gayhot#queer#men#instalike#smile#instafun#paris#me#bear#men#instagay#instabear#cub#musclebear#gayparis#gaybear#wbearapp#hairymen#IG#stockybears
A post shared by PΔΤЯ1CΞ (@patrice_ide64) on Jul 27, 2019 at 10:20am PDT

Call me silly, but I think that the possibility of bedding an extremely attractive man would make me feel a little... intimidated? Because I know that I am not a six-foot one, chiseled musclebound twenty two-year-old. I also know that natural selection calls for us to find the most attractive mate we can possibly find and then go for it. Because I'm not doing it for reproduction, I would do it just for... aesthetic's sake? And pleasure. Let's not forget pleasure. Remember that's one of the reasons why the religious wrong hates our guts: we fuck for pleasure and they cannot take it. So it's apparently logical that I'd go for the Adonis rather than for Joe Schome. But it's not that simple.


I’m proud to be a bisexual bearded baking brain scientist. I feel fortunate to be able to express all these aspects of my identity, and will continue to work toward ensuring the same freedom for others. #PrideMonth  #PrideTurban #LoveIsLove pic.twitter.com/SVhc0iwDF0
— Jiwandeep Kohli (@jiwandeepkohli) June 1, 2019

Even though we could conclude that many gay men basically make themselves as attractive as they possibly can in order to attract as many mates as possible, not all of us fit that model. And a whole industry has been created around it: gyms, clothing, potions and creams, razors and trimmers, plastic surgery, you name it. All out of solipsism and self-gratification. And I think that theoretically speaking, that is a perfectly acceptable justification. Why not make ourselves as attractive as we can if that means more dick? Any sane man would say yes. Right?

Practically speaking, I think men who don't check all the boxes (hair, skin, pecs, abs, legs, body fat, amount of body hair, age, etc) are many times much more interesting and sometimes even better in bed than their much more attractive counterparts. Oh, I have been fucked by the gym bunny next door before but the difference is that I have been THOROUGHLY fucked but the dadbod next door. And there IS a difference. There seems to a freedom that comes with not being tied to certain pre-specified parameters of physical beauty that make the 'common' men them more... free? I don't mind my man with a love handle (or two) or with a belly. I don't mind a dadbod at all. I don't mind a scruffy beard that has not been carefully trimmed. Or a mustache that's gone a little bushy. I don't mind moobs where there used to be pecs. I don't mind a bald plate or a receding hairline. I don't mind wrinkles that stay after he smiles. I don't mind gray hair. I don't mind glasses. I don't mind men over forty. Or fifty. I don't mind skin color. I only draw the line at republicans. That's a no-no.

In other words, I don't mind a some 'imperfection' in my man. That, for me, makes my man just perfect.

P.S. don't get me wrong, if some hot piece of beefcake with a swole body like let's say, presidential candidate John Delaney would like to hit it hard, I'd let him fuck me into next week.... repeatedly. So I'm not THAT virtuous.

The most underreported story of the 2020 campaign thus far is how damn SWOLE John Delaney is pic.twitter.com/awEsB4kqSI
— Marcus Gilmer (@marcusgilmer) April 25, 2019