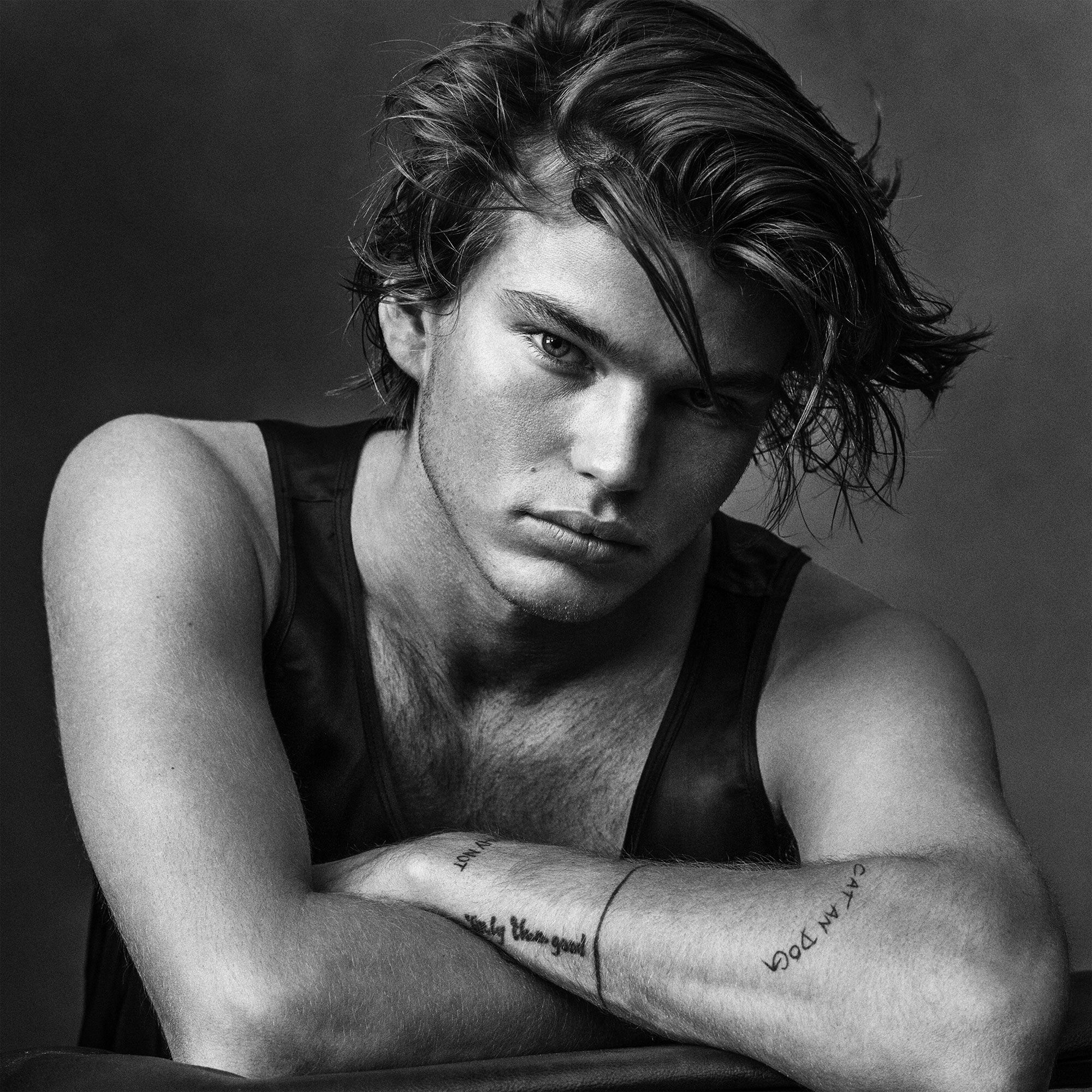 Since feminism and social engineering have all but destroyed hypergamy as an option for average working men in Anglo America, the best option for the man who wishes to make hypergamy work in his favor is to expatriate to a location in which he still retains his rightful, respected social status as a productive, useful member of society. He can then use this as a bargaining chip with women, who are genetically coded to seek out men of higher status than themselves.

I was reading online (as one is wont to do) and I came across about an article about the lengths the incels will go to become a 'Chad'. I was mesmerized. I know some gay men are obsessed with physical appearance and basically starve themselves for a six pack and will even injure themselves to have the pecs of their dreams. But straight men? I thought they were the most carefree beings in creation and went through life drinking horrible IPA beer and trying to look cool with a hammer in their hands. Boy, was I wrong. Apparently, in the Manosphere, Beta straight males form forums and create spaces to whine about women not wanting to fuck them. Yep. That is their main complaint: women -against whom they have the most terrifying biases- apparently are not willing to date a man who thinks they are in a cock-carousel until they are thirty and then, because they're 'used up' they pair up with 'inferior' men so they don't stay single. What fresh hell was that?

Wait. There's more. Because they're 'involuntary' celibates, they dream up ways in which a girl (usually very pretty, smart, with a job and not interested in them) is going to say no to them. Then they decide that it's not their shitty, mysoginistic attitude what keeps girls away but the way they look. Because women are apparently that vacuous. I could not believe that bullshit.

They live in awe of the Chad and at the same time they despise him. They crave the high cheekbones, the square jaw, the high foreheads and the manly noses. They long for the wide shoulders and the small waists. They hate him but wanna BE him. How's that for making your life impossible? The cognitive dissonance is so thick you could cut it with a knife. They think all their problems with girls (and life, I imagine) will go away if they would just look like those men they consider privileged and highly desirable. Of course, this is all product of their feverish imagination because I cannot imagine that ALL women like the same kind of guy but hey, who am I to call bullshit on their inferiority complex?

They would also apparently be willing to go to extremes to BE Chad:

Truth4lie’s friends hated Chad, but they were also convinced their lives would improve significantly if they could somehow become Chad. They tried “gymceling” and “steroidmaxxing” (incel-speak for bodybuilding and taking steroids). They tried jelqing (penis-stretching exercises) and mewing (chewing hard foods to bulk up the masseter muscles, said by British orthodontist Mike Mew to augment the jawline). They tried pulling on their faces to reshape them. They got into skin care.

They would blame their unfuckability on their bone structure, for example, and would obsess about ways to be less pudgy or have better skin and even research plastic surgery to alter their faces and look like a male model. They would think about breaking their clavicles and have jaw implants and ribs removed to become that Chad they idolize and despise at the same time. And I thought that gay men were absolutely obsessed with their bodies and how other men perceived them. But I also know that we have men in the kink and the Bear community who could give two shits about body shape or perfectly chiseled features. Yes, I would say that many gay men (that I know) are indeed obsessed with the way they look and the way they are perceived by other men (remember the no fats, no fems, no Asians on Grindr?) and will ostracize other men just because hey don't look in a certain way.

But I was truly surprised by these findings about cisgender straight men. And appalled. Because there's a subset of straight men who think women are on earth to despise them and at the same time would be willing to carve their faces and bodies and go through weeks of recovery to achieve an ideal that apparently only exists in their feverish imaginations. For all the body shaming that goes on in the gay community, I could not fathom the intensity of the barely disguised hatred that some Incels feel for women.


The boss in The Times London. #eppleycustomfacialimplants #dreppley
A post shared by Dr Barry Eppley (@dreppley) on Jun 11, 2019 at 1:27pm PDT

Some Incel forums have made Dr. Barry Eppley famous because they say he'll give them the face they need. Dr. Eppley apparently does more masculinization surgeries on cisgender straight men than he does feminization surgery in MTF trans patients. Go figure. Incels believe that it's biology that determines beauty, not cultural norms (WTF?) and meanwhile they obsess about their lot in life and blame women for all their shortcomings.

And I thought that gay dating apps were bad. Damn.