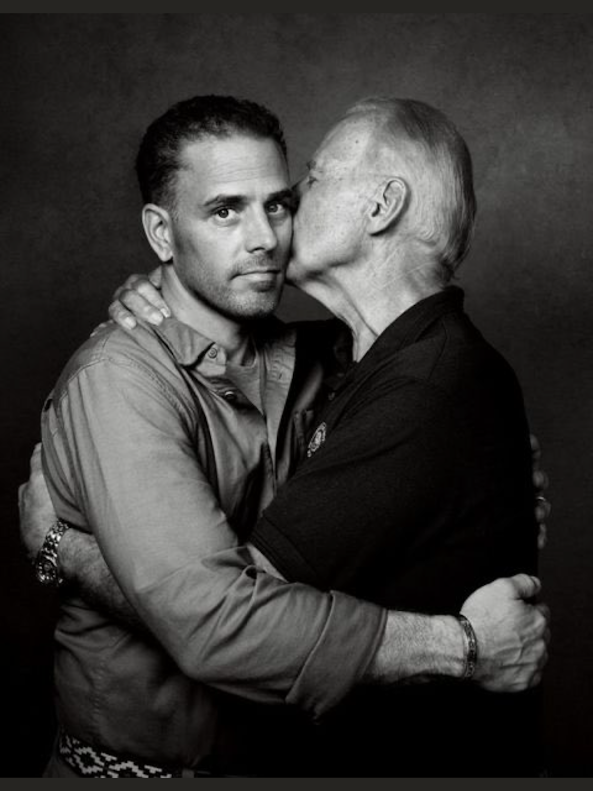 This photo of Hunter Biden and his father is making the rounds in the right wing websites. In it, the Vice President appears to be holding his son and kissing his cheek, while Hunter looks straight to the camera.  They are literally trying to shame Joe Biden for loving his son. Literally. Don’t believe me? Get a load of this tweet: 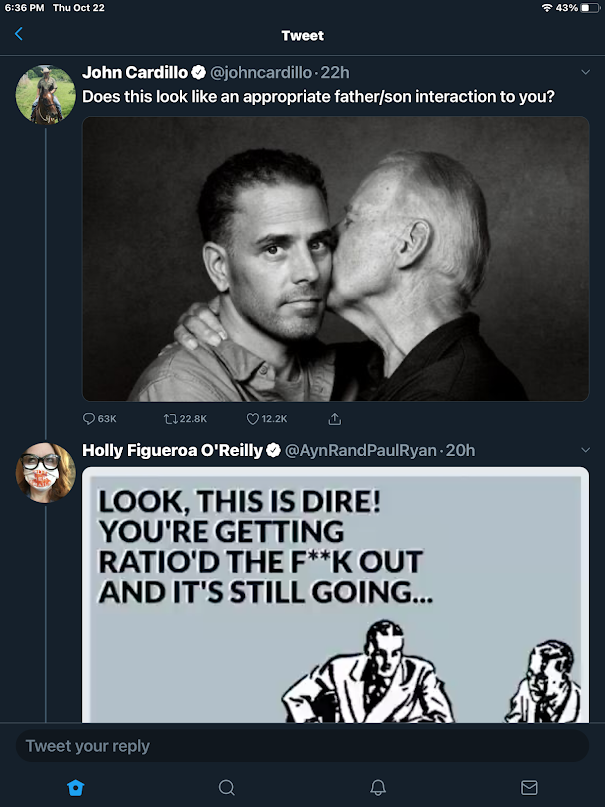 But it should not come as a surprise. The idea of a hyper-masculine president is something that right wing media in general and conservatives in particular have promoted for a long time. The conservative, right-wing part of the country seems pretty ok with the idea of a strongman. That's why IMPOTUS appeals to men with fragile masculinity.

Writing in the Washington Post, New York University psychology professor Eric Knowles and NYU psychology doctoral student Sarah DiMuccio claim that many male Trump supporters feel far more insecure in their own masculinity than they’d have you believe — and they are drawn to Trump’s authoritarian rhetoric because it makes them feel more powerful.

“The political process provides a way that fragile men can reaffirm their masculinity,” they write. “By supporting tough politicians and policies, men can reassure others (and themselves) of their own manliness.”

That is why when I saw that tweet I was not surprised. After all, this comes from fans of the man who 'dances' to Macho Man in his super spreader events. Authoritarian white masculinity is the brand that both Hair Furor and the Devil's Butler have cultivated to attract their followers, and it's something their followers find perfectly ok. They are perfectly ok having a president who wants to project a 'tough' image. A president whose own father had to get out of trouble several times. A president whose father despised cordially. A president who treats his male children with barely disguised contempt and his female children with the affection reserved for beautiful objects. That's the kind of man conservatives find to be 'strong'.

Authoritarian white masculinity is a version of patriarchal authority that has asserted itself in U.S. politics in conjunction with the rise of Donald Trump. It assumes that heterosexual white men are best suited to leadership and casts political leadership by women and people of color as inauthentic — for example, the "birther movement" — or threatening — for example, "lock her up."

KARRINANDERSON
Being a progressive, I can only see in that picture love and support from a father to a child, but for the fragile conservative man, the idea of a male expressing affection for another male (even if the other man is his own offspring) it's a symbol of weakness and something worth their scorn. For the conservative man (and woman, I'm sure) the image of a father holding his son and (god forbid) kissing his cheek, is something both threatening and alien. For all the high fives and back pats they give their bro-friends, the conservative man is not used to this kind of display.
It is an immature idea of masculinity, something a child would feel when his father would show affection during the first day of Middle School. It's also the idea of masculinity that the people that admire a man-child, talk show host who became president by accident. A spoiled, entitled brat who publicly despises his own sons and sexualizes his daughter. So I'm going to take their opinions with a ton of salt.
As a cisgender man who grew up thinking his dad was super cool, but not especially affectionate, I found the photo very touching. It's something I would not have minded to have. My dad passed away years ago and I was not too close to him when that happened. We grew distant after I went to college, and I will never have the chance to sit with him and talk about this. Freudian sleuths would say that it's the root of my Daddy issues, but I think that I just did not agree with the idea of painting myself in a corner in order to comply with an outmoded and toxic idea of what a man needed to be.
The Marlboro man may be a good slogan, but not something many should aspire to be during their lifetimes. I don't have children. I'm not the parenting type. But for those of you who do, be aware that showing love for your sons is not a weakness. It's a strength. Learning from our parents that we are above all, human and that we need affection just like anybody else is a great legacy. Toxic masculinity on the other hand, is as bad as the tar in those cigarettes.
XOXO
Email Post
Labels: fragile masculinity MAGAts snowflakes 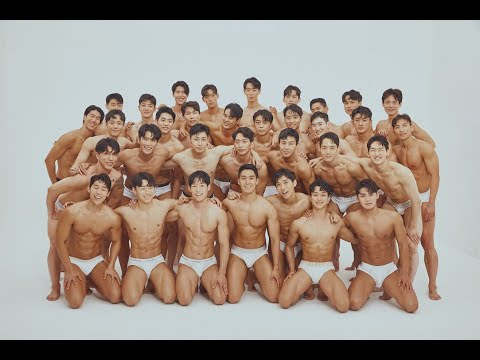 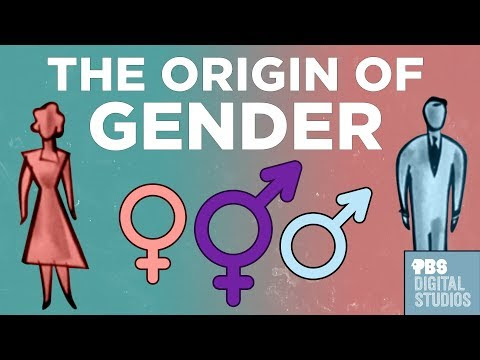