YouTube, being the stalking ex-boyfriend that follows you around in parties it usually is, reminded me of this yesterday. Yesterday was the premiere of La Más Draga 4, a series that I believe has been revolutionizing the way Drag is seen in Latin America. I have talked about this YouTube series here before. It's now in its fourth iteration and I have seen some very interesting changes in these past years. The video I'm posting here was part of the selection process for the fourth iteration of the program. I think it was worth showing because it gives a better view to the variety and complexity of the Drag scene in Mexico.
I am not really up to date with everything they talk about but there's always a helpful Wiki for everything, right? While the format is very similar to RuPaul's Drag Race, the voting system and the content of the contest varies in which the challenges are always very tied to specific aspects of the rich Mexican culture and that Native customs are always taken into account when celebrating or showcasing any aspects of it. Can you imagine if that happened on Drag Race?
It is also a fantastic way to bring the LGBTQ+ collective together and showcase fantastic artists. After the horrible homophobic attacks in Spain all this year, and the astounding neo-nazi march through Chueca, the gay neighborhood recently, it was refreshing to see that in Mexico the collective keeps making strides in what concerns inclusivity (one of the winners of LMD is a cisgender woman and one of the judges this season is a transgender artist). There was also the inclusion of more body diversity in Venenoso, one of the three members of the 'pit crew' in LMD. La Más Draga offers a slightly different approach to Drag and I find it both refreshing and intriguing.
There have been other changes and improvements, too: the stage is much bigger, the sound and image have improved and the production per se seems to have been streamlined and tightened. There is also a new conductor, Roberto Carlo and new judges. I was duly impressed by the quality of the product they showcased, too. Don't get me wrong, some things get lost in translation (even though the Closed Caption in English comes very, very handy) the energy and talent of the artists do come across clearly.
So if you have time and want a taste of something different to Drag Race, go ahead. Let YouTube be your guide. After all, what are stalky ex-boyfriends for?
XOXO
Email Post
Labels: drag artists FUN LGBTQ artists 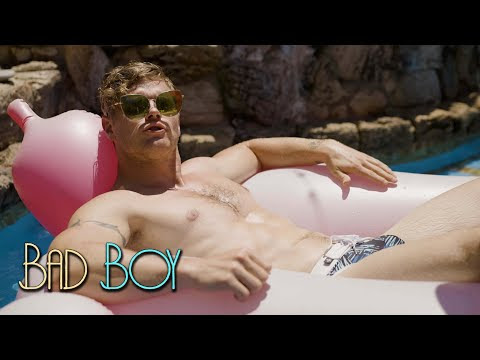 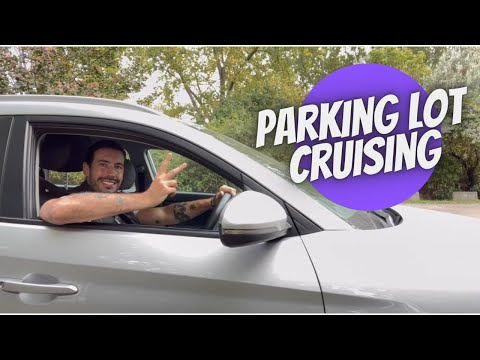