This is almost a documentary. I strongly recommend it if you have the time, but it does go deep. It delves on something that I've always found fascinating: Queer Horror. I love Gothic gay love stories and Queer horror in general. I've read several anthologies that I usually re-visit during Halloween. Queer characters have usually been portrayed as monsters or victims, so Queer Horror is kind of a turn on that because Queer characters take other forms in the narrative when their roles are casted against type. 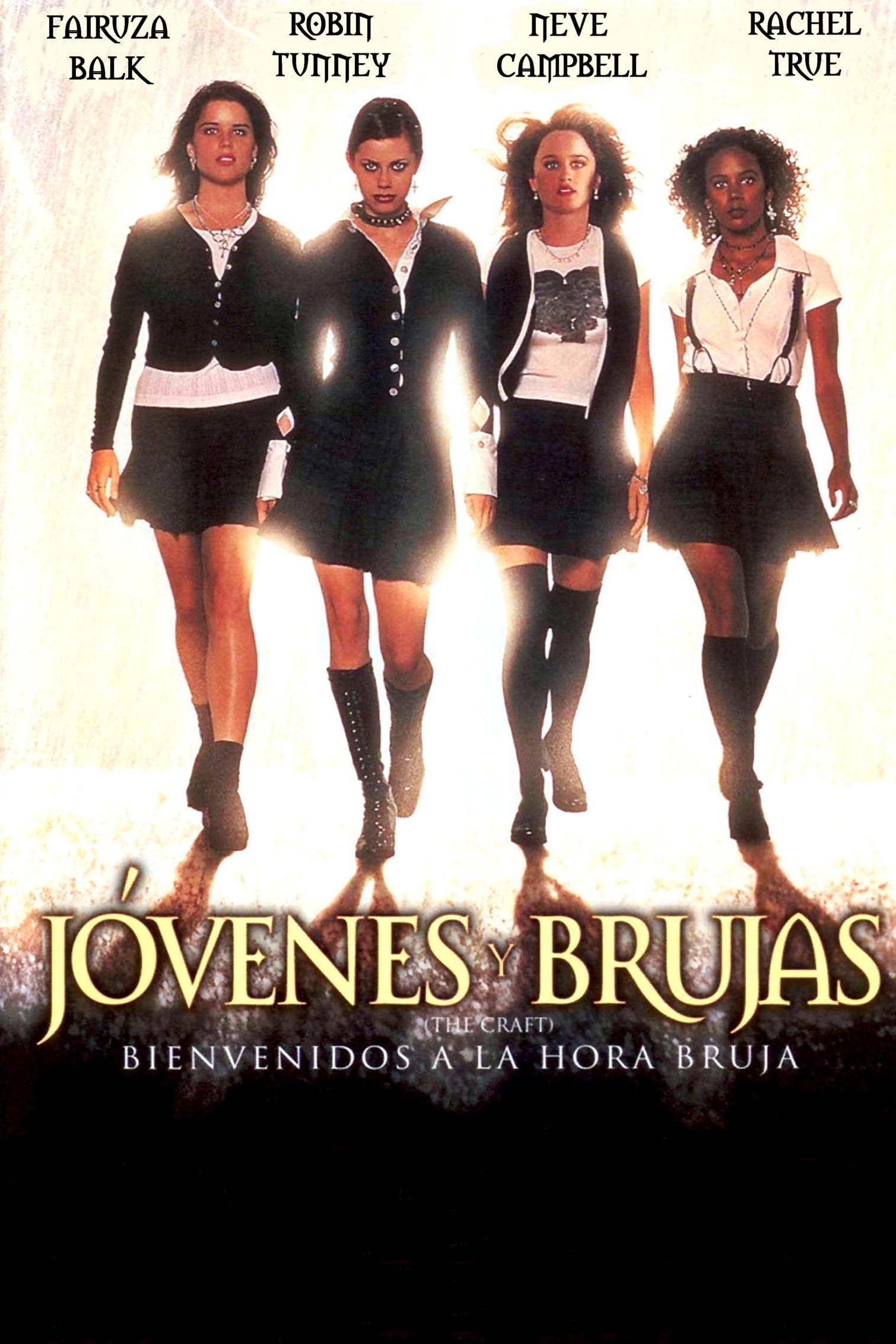 I’ve always been fascinated by queer representation even when it's coded. Especially, queer representation in movies. James talks about some of my favorite movies. Take for example The Craft. If you have not seen The Craft, what are you waiting for? The sense of being an outsider in high school, the taunting, the hiding. The parallel with coming out (as a witch) is pretty much telegraphed throughout the movie and then it becomes clear: it does get better. Carrie, the second movie James talks about is not as queer, but it does touch on the religulous and their pernicious and damaging effect on queer kids. My fav is of course, the original with Sissy Spaceck. I really related to the outsider totally into an unattainable object of desire. Oh, that movie was so good. Carrie was a queer super heroine. 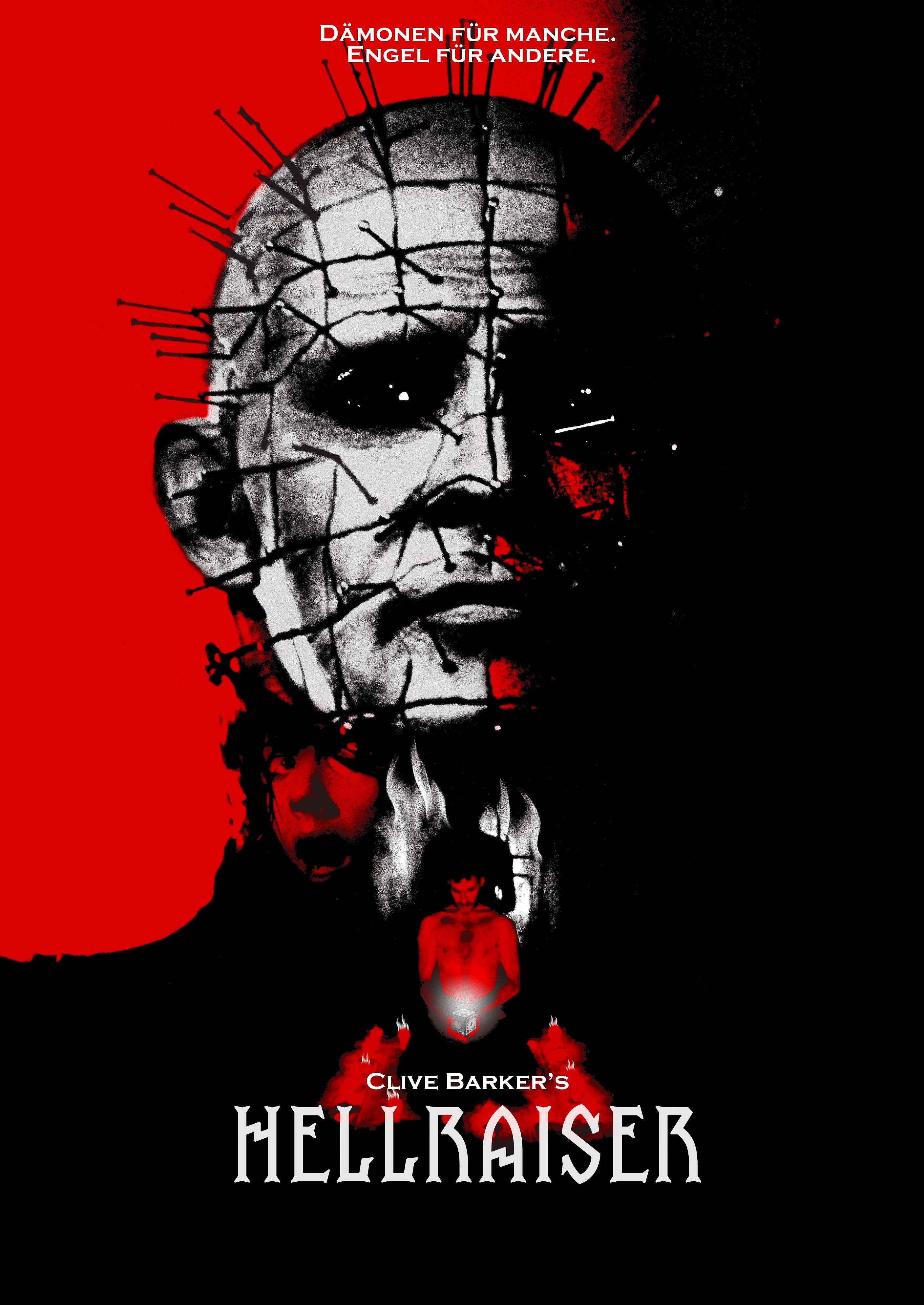 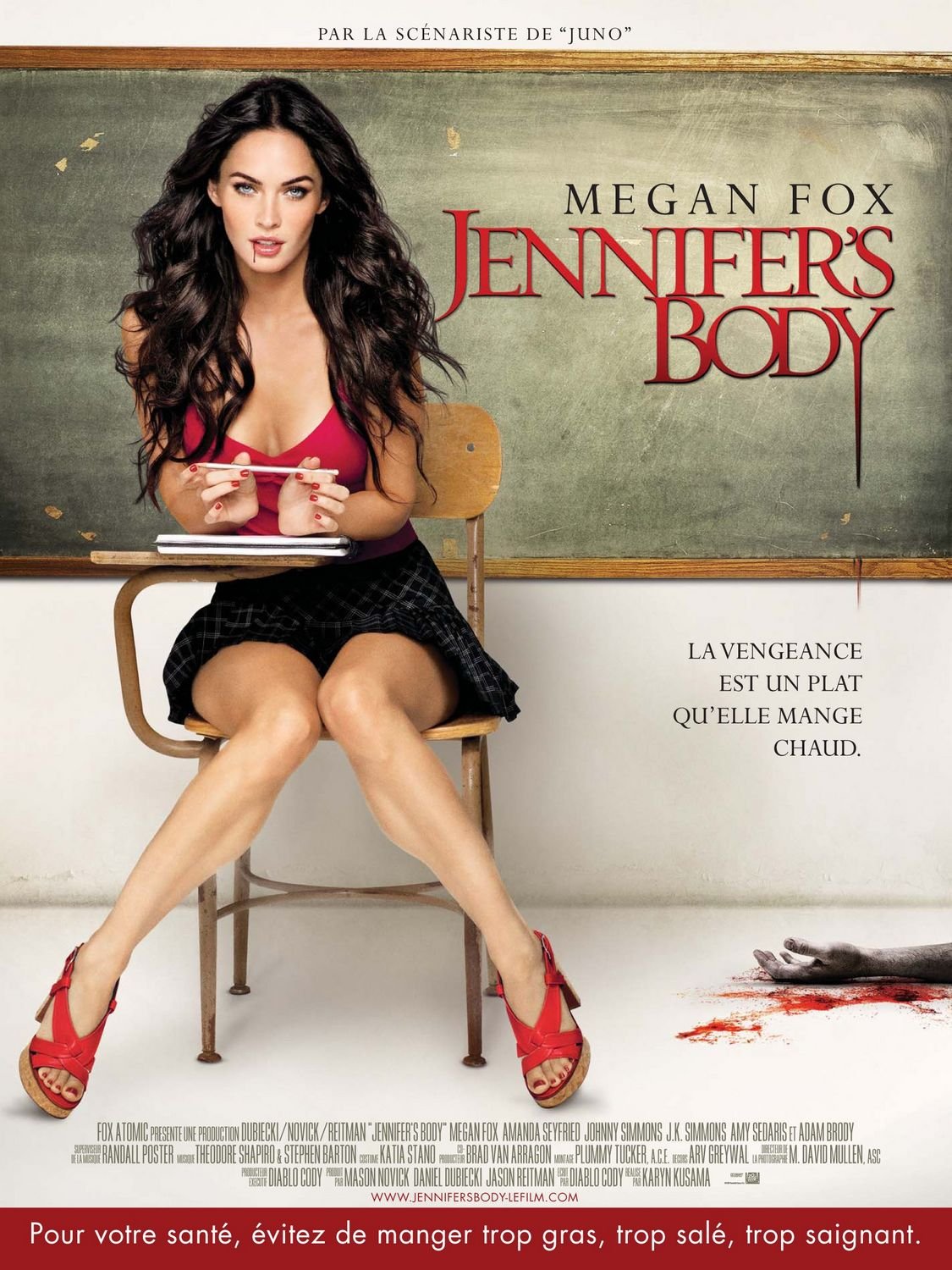 Jennifer's Body. A jewel. And it has Megan Fox who is one of the most beautiful actresses I've ever seen. When it came out it was clear to me that it was not a conventional horror story. The lesbian subtext is not even a subtext. It's so clear that sometimes I wonder how they sold the movie. As James says, it was marketed the wrong way. There are virgin sacrifices, succubi and the such. It's a very good movie, IMHO. It was not a movie for male teens. It was a movie for queer kids of all ages. 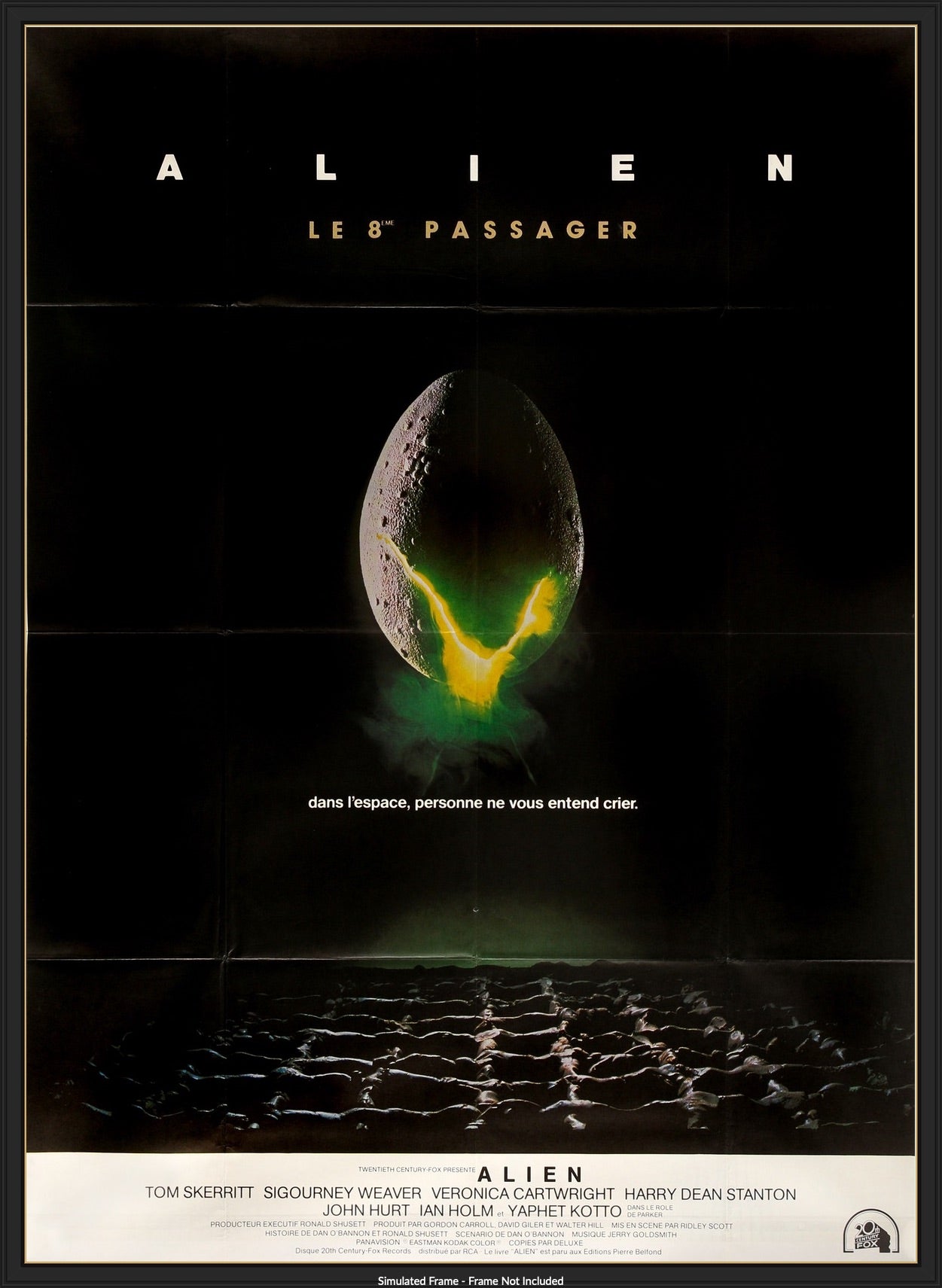 Alien. Oh shit. This one is almost mandatory viewing. And I mean the original, with Sigourney Weaver as a final girl who champions for sexual equality. Male privilege is literally eaten alive and the feminine triumphs. The deconstruction of of gender is total in this movie. Oh, you thought it was just a horror movie? Silly you. 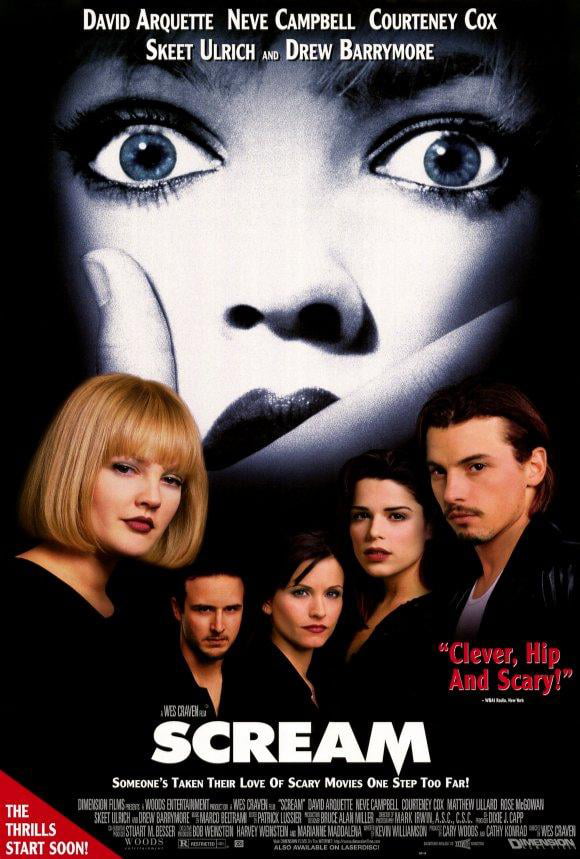 Scream. Oh, Scream looked at horror movies and turned them on their head: self-aware, referential and combining comedy and horror, it changed the teen horror slasher movie franchise forever. Also, it is soooo homoerotic I could not help but Stan (Skeet Ulrich still has it, check Riverdale out). The twist at the end when we know who's doing the killings was a surprise for the audience when I saw this movie in a theater, and it still is. 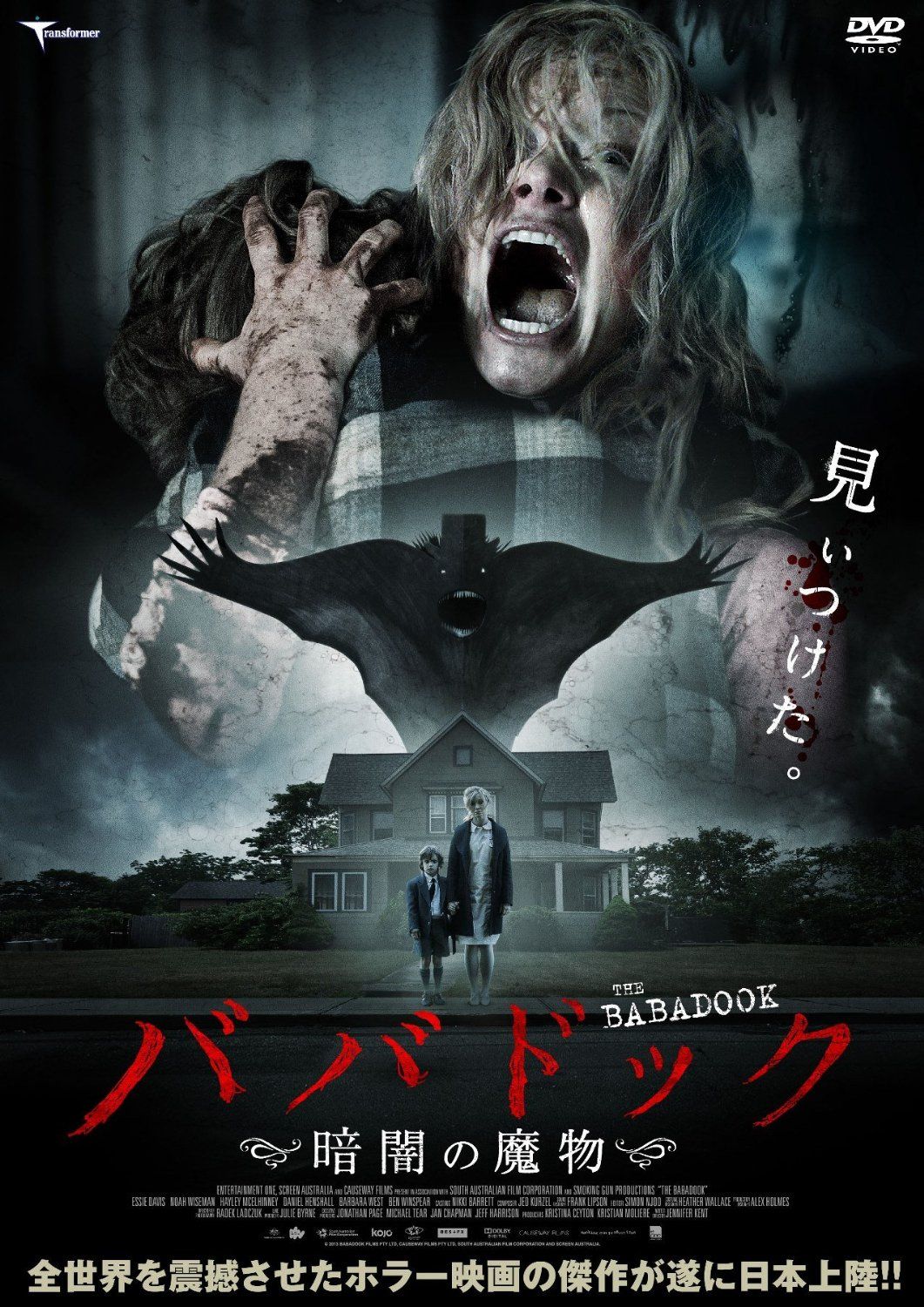 The Babadook. Oh, this movie scared me to no end. I've watched once more and I the queer reading is easier the second time around: the Babadook is the boogeyman of heteronormativity and homogeneity. Samuel creates an imaginary friend which Emilia confronts and ends feeding. Trauma can be cathartic too. The monsters come from the inside sometimes, when we try to fit in. 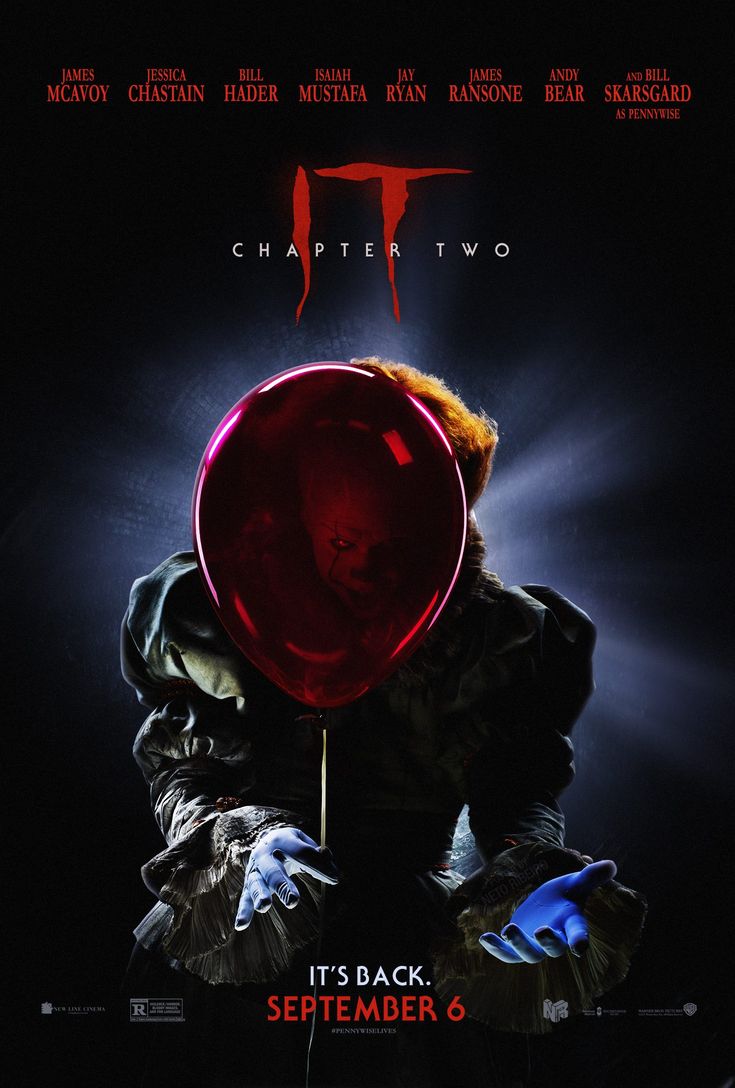 It. Holy shit. I read the book before I saw the movie (both movies were absolutely terrifying) and James dates the publishing of the book as being thrown in in the middle of the AIDS crisis. I never made that connection, but it makes sense looking back: Pennywise is the boogeyman, awaken by a gay bashing. The boogeyman is AIDS. Hatred is the threat, not queerness. Why didn't I think about that? Eddie's turmoil because of a budding homosexual attraction to a boy he worships is disguised as hero worshipping but we know better. It is about childhood trauma. Adult Richie keeps his sexuality held close to his chest and his not coming out completely is kind of a letdown.
Oh, look. This ended up being a literal recommendation for Halloween. I'm going to rewatch Jennifer's Body. I would rewatch The Babadook, but that movie still scares the shit out of me. Really.
Scary viewing! If you were closer, I'd offer to bring the popcorn...
XOXO
Email Post
Labels: horror movies queer eye representation