After working as a backup dancer with hopes of transitioning to singing, FKA twigs released two EPs before achieving widespread critical acclaim with her debut studio album, 2014’s LP1, and its lead single, “Two Weeks.”
LaTesha Harris | June 10, 2022
I find that FKA twigs is not easily categorized: both avant-garde and gritty, grounded in reality and ethereal, she should be heard to be enjoyed. I've followed her career for awhile and she's only gotten better at communicating her vision. I loved this performance because I'm usually so dazzled by her dancing ability and her astounding visuals that I forget her singing is so cool. No, I cannot recognize if the singing is flawless, or the vocal technique on point. What I can recognize is that her singing moves me, and that's what counts for me.
That's why I wanted to share her TDC here today in a stripped down set (piano, bass, violin, cello), so her voice and her personality (the delivery, that's what I usually call it) shine through the music. So, if you have fifteen minutes, treat yourself to this fantastic performance. It worked wonders for my mood. It may not be your 'style' of music (pared-down trip-hop in a church may be too much for some), but isn't music universal after all?
XOXO
Email Post
Labels: fka twigs mini concerts tiny desk 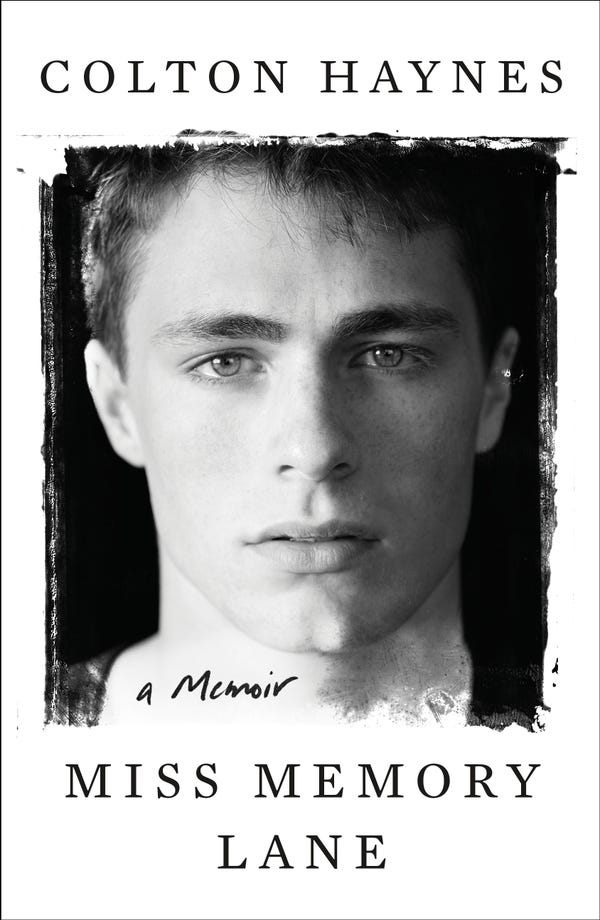