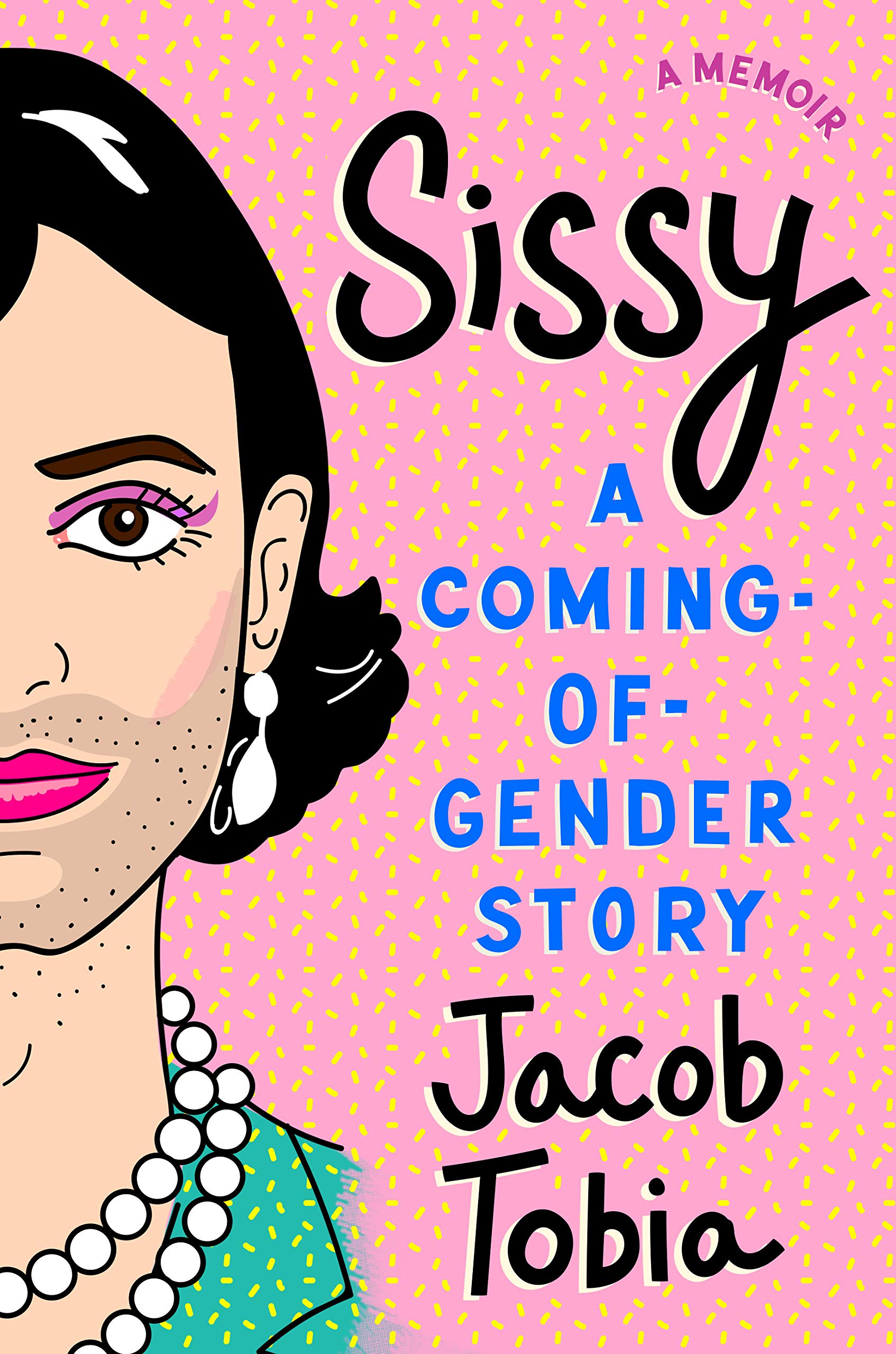 "Darling, your trauma is showing"

Some people really feel uncomfortable with gender. They don't know how to handle gender and gender-non-conforming people. As it were something new? It's not like gender variance is something new, right? As Jacob Tobia says, it has more to do with what people have gone through than with the actual person who's basically Maverick-ing gender for the rest of us. When you see that they've rescued Sissy from the hate-speech bin, you know you're in for a ride.

I find people who are gender non-conforming to be some of the bravest people around. They would give any one of the masc-for-masc fags a run for their money. Any day. The abuse and pressure they take from society would make any of those gym bunnies buckle harder than under three hundred pounds of steel. And gender non-comforting people do it because that's WHO they are. There's no gimmicks or excuses. They don't do it for the attention either. there's no other way for them to live their lives. They're mavericks. And they look fab while being themselves. Gotta love it.

I am one of those people who believe that the breaking of gender norms is a landmark in queer culture. The moment you break or challenge any gender rule you are branded as a freak and feared and vilified by the 'normals' (no matter how queer these 'normals' are). Gender norm breaking is also a big lighting rod for the religulous and the LGBTQ subset that I like to call the Banana Republic/Gap crowd: those who think normalizing queer people means homogenization of the dichotomy we saw in the straight world in the fifties, when men were men and women were mice. When somebody declares themselves free of the yoke of gender norms, they make some people uncomfortable because they don't conform to what's been assigned to them by the patriarchy. Men who wear feminine clothing and colors and women who wear masculine clothes subvert the paradigm ingrained in society by the patriarchy and therefore are dismissed as freaks or feared and shunned as outliers. People fear what they don't know.

People like Jacob Tobia have all my respect and admiration. I can be daring and sometimes break some gender norms just for shit and giggles but I do not confront patriarchy and homophobia head on every single minute of my existence without any excuses. So kudos to them. I think I'm going to need this book. It may be one of my summer readings.