Cher just turned seventy three. Seventy three years old. When I was trolling the internet recently in one of the many posts I read a week, someone was saying that Madonna should be more like Cher.  That when Madonna said she had no peers to look up to she was lying. Well, I still think Madonna had no peers and that Cher is in a league of her own. Cher is still Cher. They both have different trajectories and have had different outcomes when acting (Cher has that Oscar, that Emmy, that Grammy, that Cannes award and so on and so forth) or when exploring tv (something Madge has not done). They have both evolved and changed their images but they could not be more different.

In any case, Cherilyn turning 73 reminded me of Believe, the song that catapulted her into the public eye after years of not charting and what was going on with me at the time that song came out. It was college. I was in a relationship that I’ve described here before (no need to rehash, right?) and the thing is that this song should have been kind of a mantra for me.  You see, the man whom I was dating at that time (and with whom I ended up living for a year) worked for a homophobic church and that made him be in the closet and he lived in an apartment owned by a crazy (and homophobic) landlady who looked through her back windows and berated him because she saw me leaving his house in the wee hours. Yep. That actually happened. There were issues there. I was so infatuated that I overlooked all the signs. And I paid for it.

So Believe comes out and Cher in all her auto-tuned glory basically laid the foundation for my way out of that relationship. I should have known the relationship was really not too good when he mocked me for trying to sing along Cher (I'm basically tone deaf, dear, so he was half right) and her fantastic contralto.  So I left him and we went our separate ways. I think he’s in California now (my exes seem to like that state and I’m happy with that). He still seems to be giving music lessons and working with pianos (thanks, google) and hopefully he’s happy now. We had issues. I understand he tried to go straight for awhile (I think he even got engaged to a girl?), gained and lost many, many pounds and I also think he tried to get over the fact that his dad was a religious man? A priest maybe? I’m not even sure because I never met anybody from his family. He functioned as a totally independent entity: no past and a murky present. Another red flag I waved away.  Add to that the antidepressants he stopped taking to be able to fuck me and you have the whole picture. I was the accident by the side of the road. And you could have not stopped looking.

I should have known better. I was the one who never  paid attention to all the smoking guns blazing my way. We are absolute idiots when we find a man we think loves us. Aren’t we?

So to celebrate her bday, here’s Cher and Tina, showing he children how it’s done: 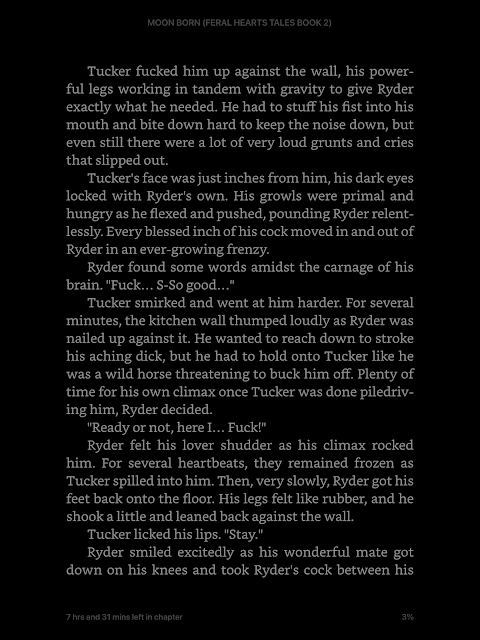