Doris Day has passed away at 97.
She was one of those Hollywood legends that some people have considered important for her later-in-life activism but she has left a mark in the culture that goes beyond that.  She started as a big band singer and then went on to have a fantastic movie career, starring in dozens of movies and pairing on screen with some very handsome men.

When it comes to old Hollywood movies, I only really started paying attention to them after I watched 'The Celuloid Closet' on HBO many years ago. The gay subtext in many of these movies became apparent after I knew where to look. One of the names that kept popping up was Doris Day. Not because she was a lesbian, but because of the highly coded gay subtext in so many of her films. Apparently she was gay-adjacent when being gay-adjacent was not even a thing and being gay or having gay relationships out in the open were verboten.

So this post is dedicated to Doris Day but it's basically about the incredibly handsome men that starred with her in some of those movies. Back then, they offered a different kind of escapism to the gay men who got to watch them. Gay men in the fifties, sixties and seventies didn’t have all their smut needs covered by the internet. Homosexuality was considered a mental illness. It took work to be able to glance at those hunks without being found out by some eagle eyed bigot.

Of course, the first one of those spectacular men is Rock Hudson. What can I tell you about Rock Hudson? Let me tell you: 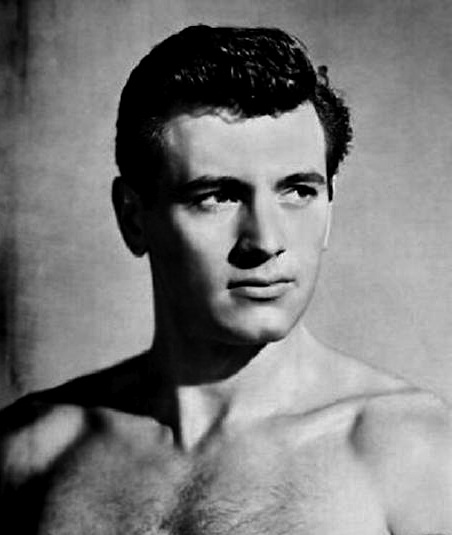 Yep, cause a goddamn picture is worth a thousand words. 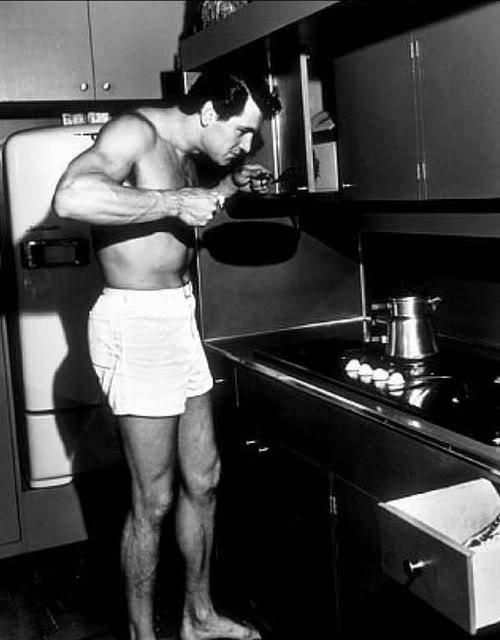 At 6'5" and with dazzling good looks, Rock Hudson is at the top of this list. God was he beautiful! Doris Day was also instrumental in putting a well-known loving face for the world to see to minimize the demonizing Rock Hudson suffered when it was discovered he had AIDS. 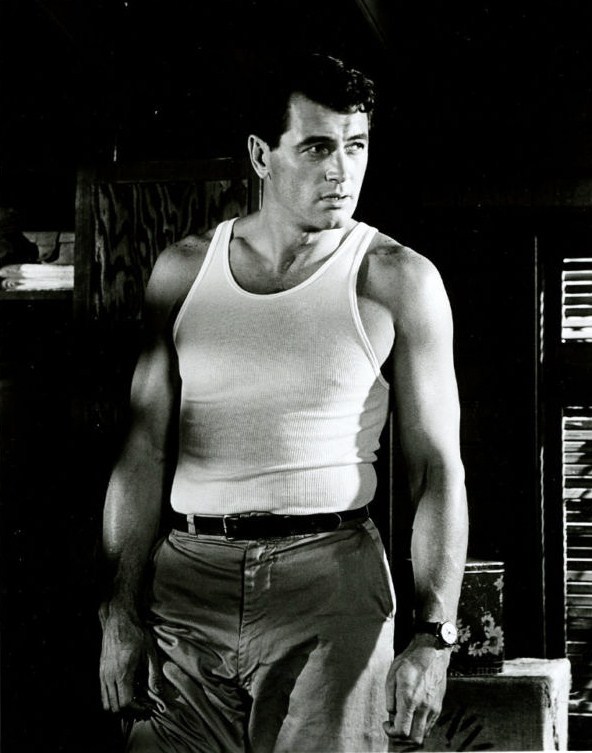 Then there is Tony Randall, who was the coded gay man bouncing off Doris' and Rock's jokes:

Tony was apparently the gayest straight man in Hollywood.

Then there was John Gavin: 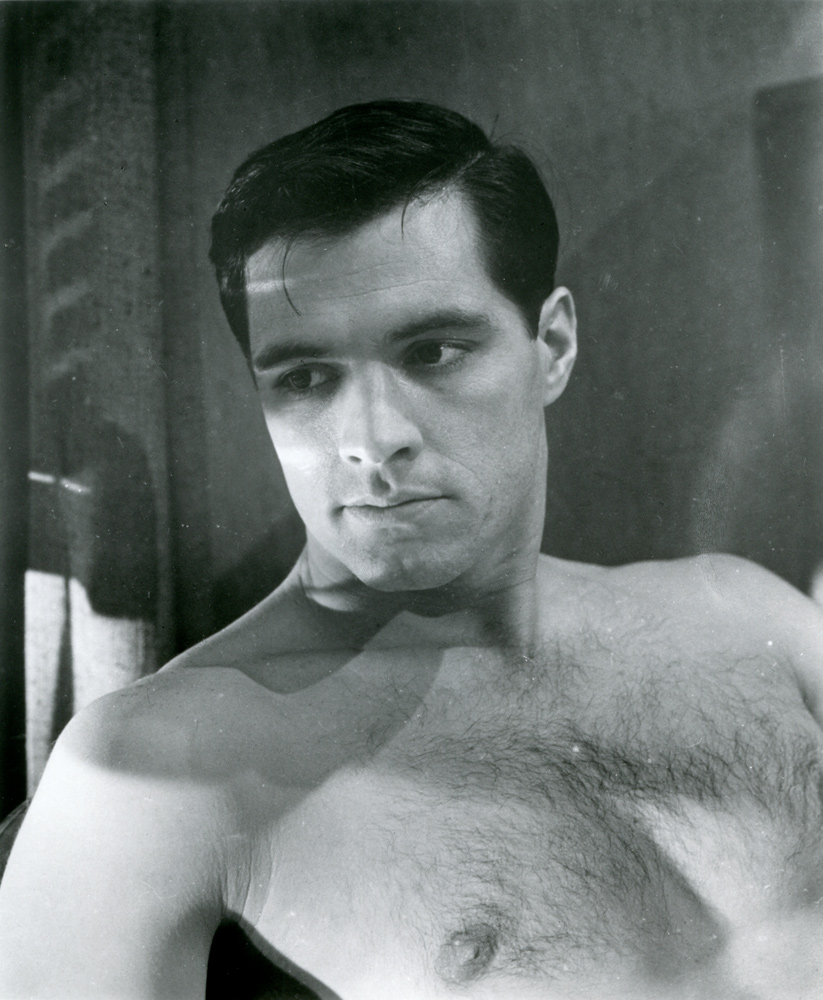 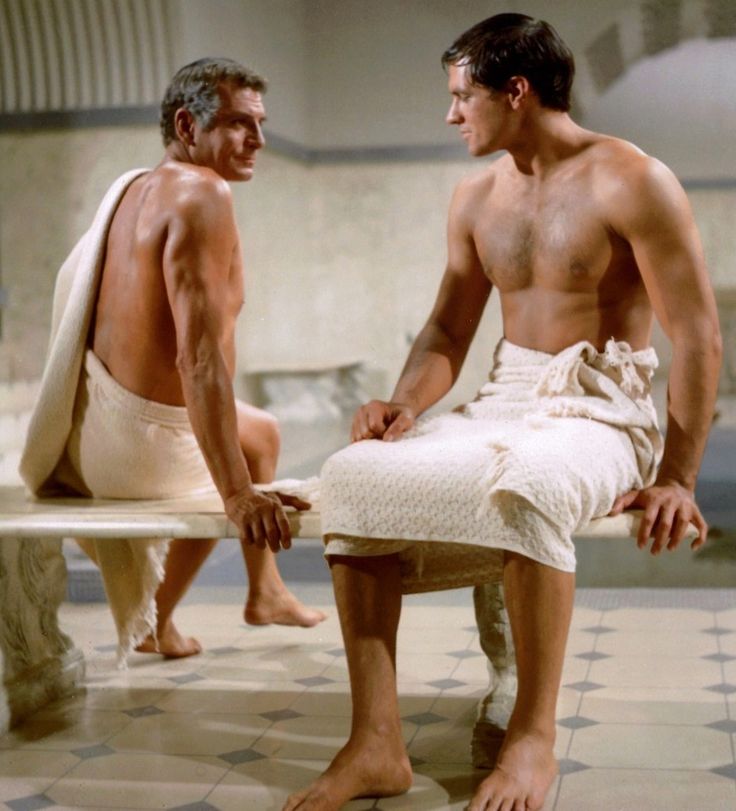 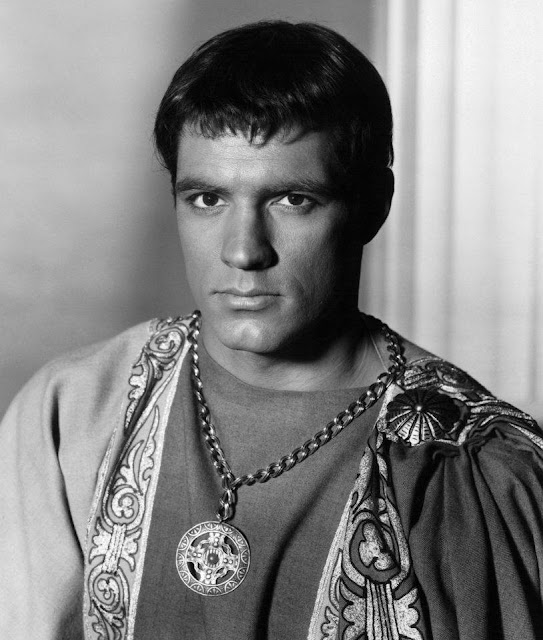 Oh, that Spartacus movie. Additionally, There was Stephen Boyd 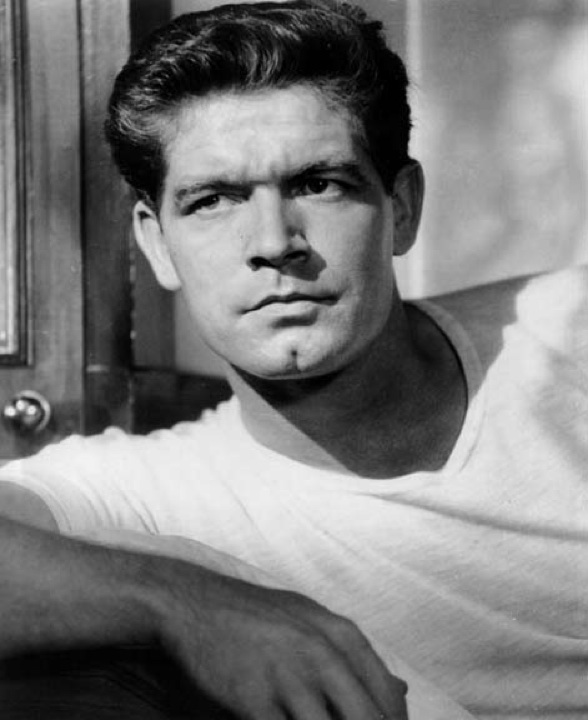 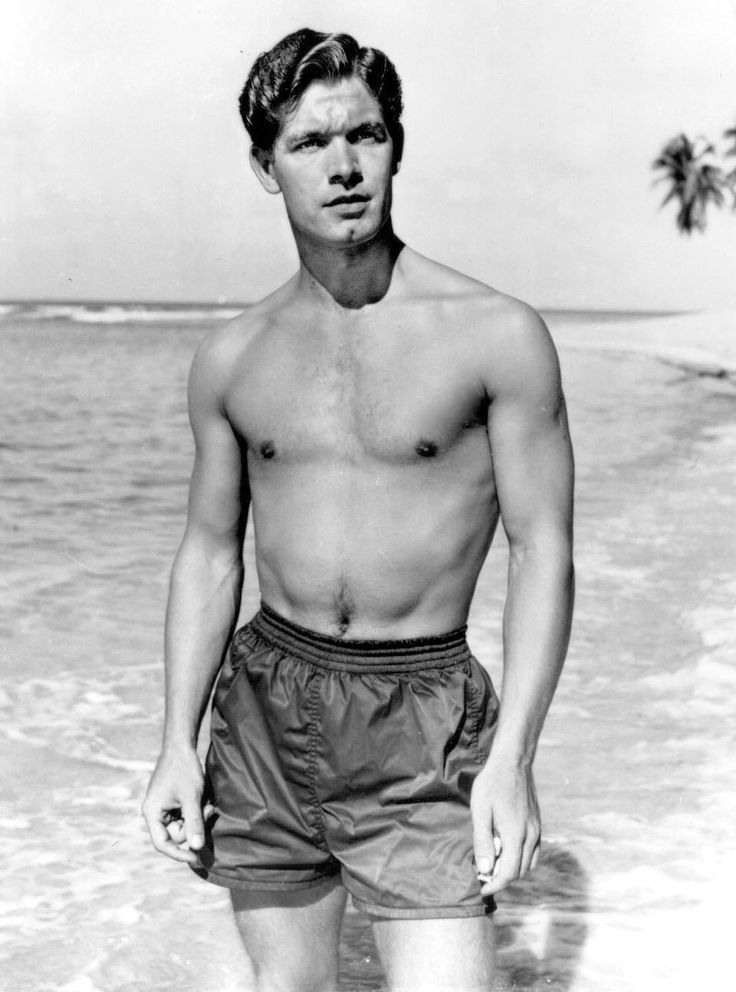 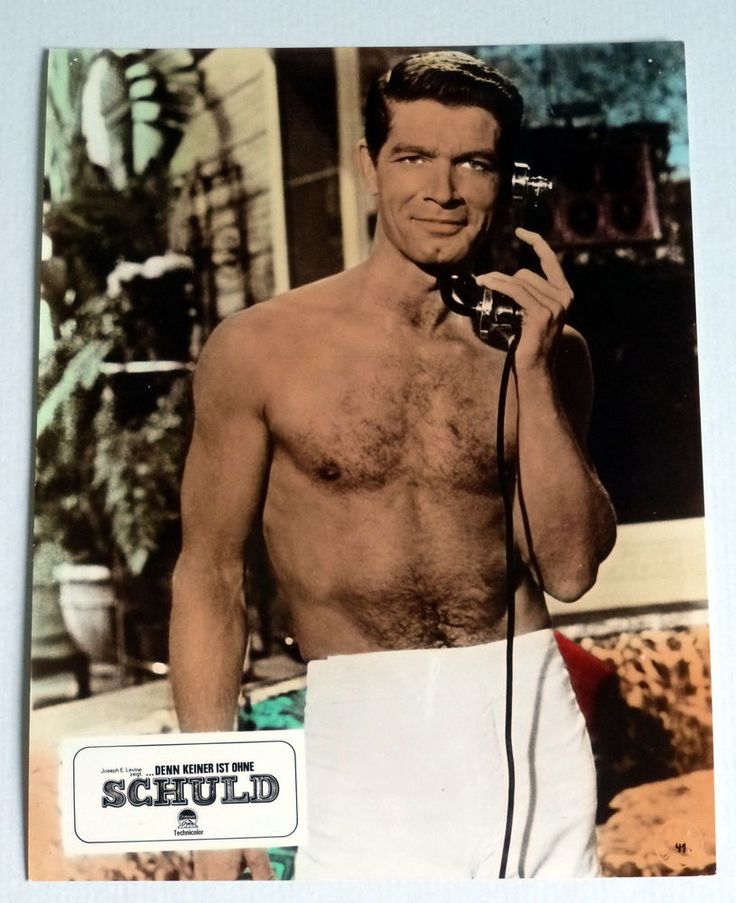 Let me tell you... those were some very handsome men.

So there you have it. Doris Day brought on my thirst for vintage Hollywood beefcake. I think we all should have a Doris Day marathon in her honor. If you were here, I'd invite you and provide the drinks. We'd laugh and ogle some of these beautiful men a little bit more and camp it up to high heavens. They don't make them like that anymore, huh?