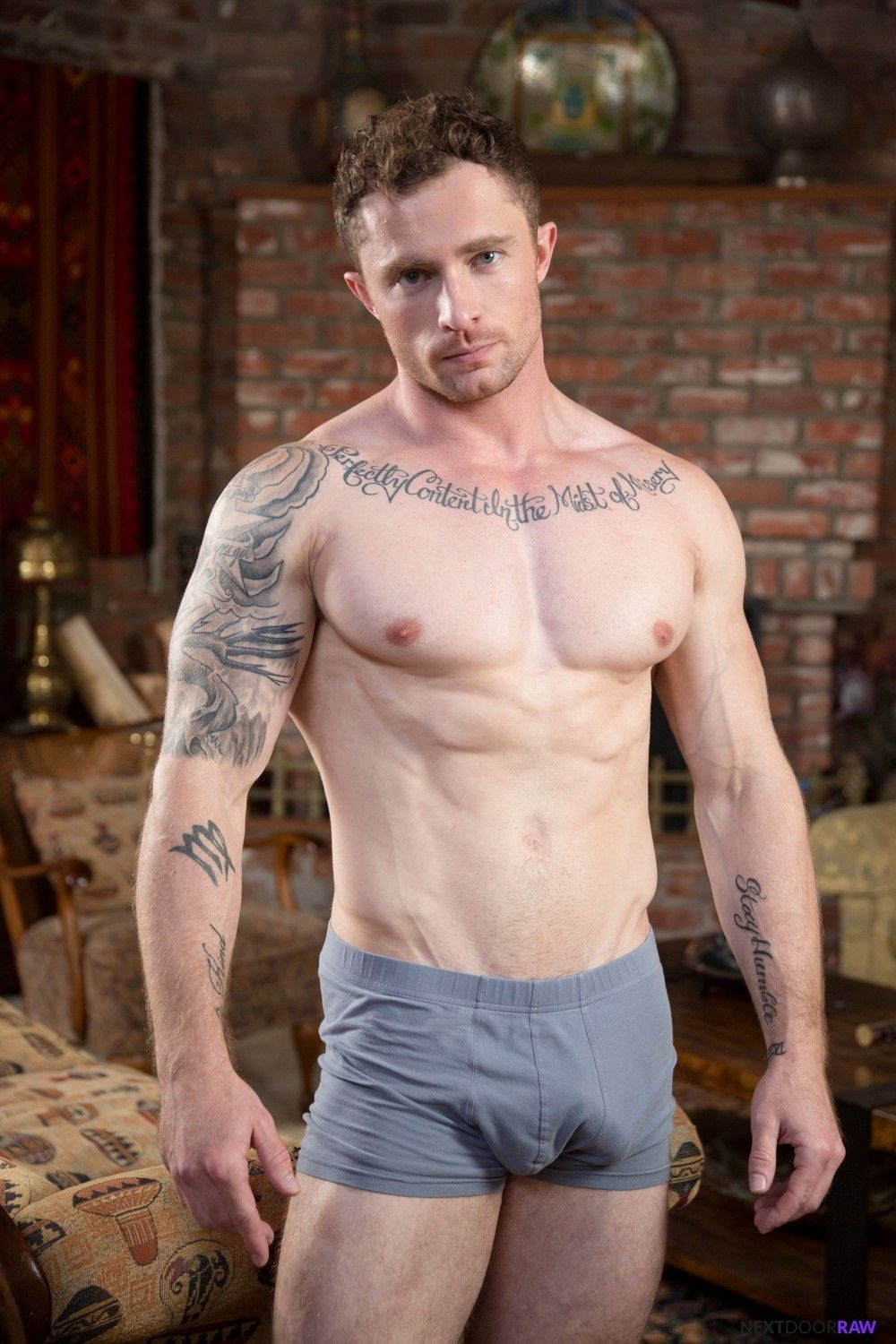 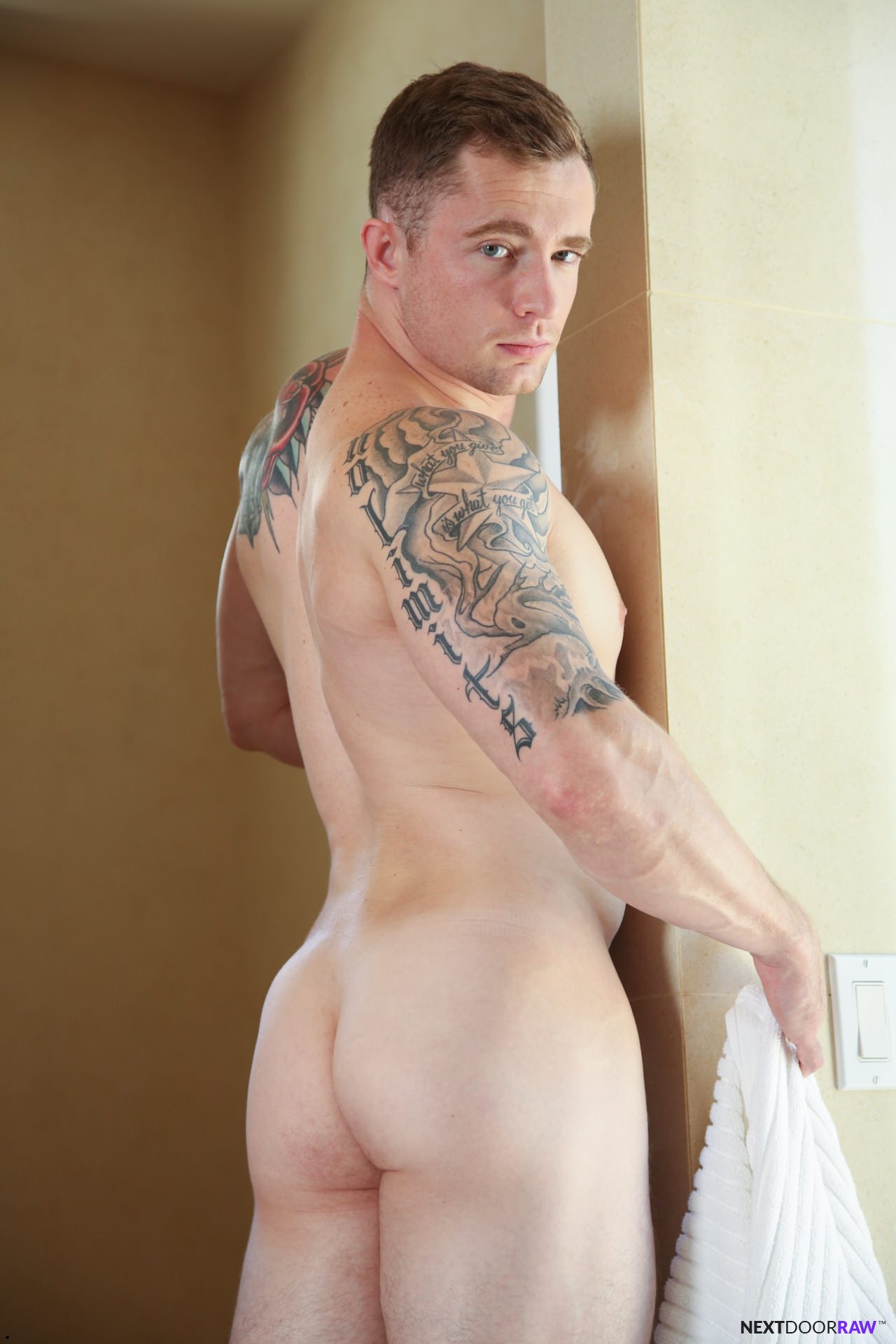 Oh, in case you were curious, here's a sample of Mr. More's work, before he found Jesus, of course: