Seriously, I'm here to tell you that I went on a Tab Hunter bender. You see, I watched the documentary Tab Hunter Confidential and I really had to go and watch at least three of his movies. What a breathtakingly handsome man. I think the only thing I knew about him is that he was in Polyester, the John Waters movie (John Waters is one of my heroes, but that's another post altogether). But I never knew the YOUNG Tab Hunter. Dear lord. I can imagine his impact in the industry in the fifties.

His story is pretty much Hollywood color-by-numbers: he was discovered after he was discharged from the coast guard (he enrolled at 15!!) and started doing bit parts. He acted and also sang. Apparently Warner Bros Records was started to launch his records. Then of course, there was that face and there was that body, that became the ideal of American manhood in the fifties. A face and body that was mainly enjoyed by other men, because Tab, the dream of so many girls, was basically sleeping with men. Everything was kept very hush-hush because of course, this is the fifties and all that. But rumors about him being a bachelor and going to 'limp write parties' were there. His studio battled those rumors, that were ironically started apparently to divert from rumors about Rock Hudson's escapades. So meta! 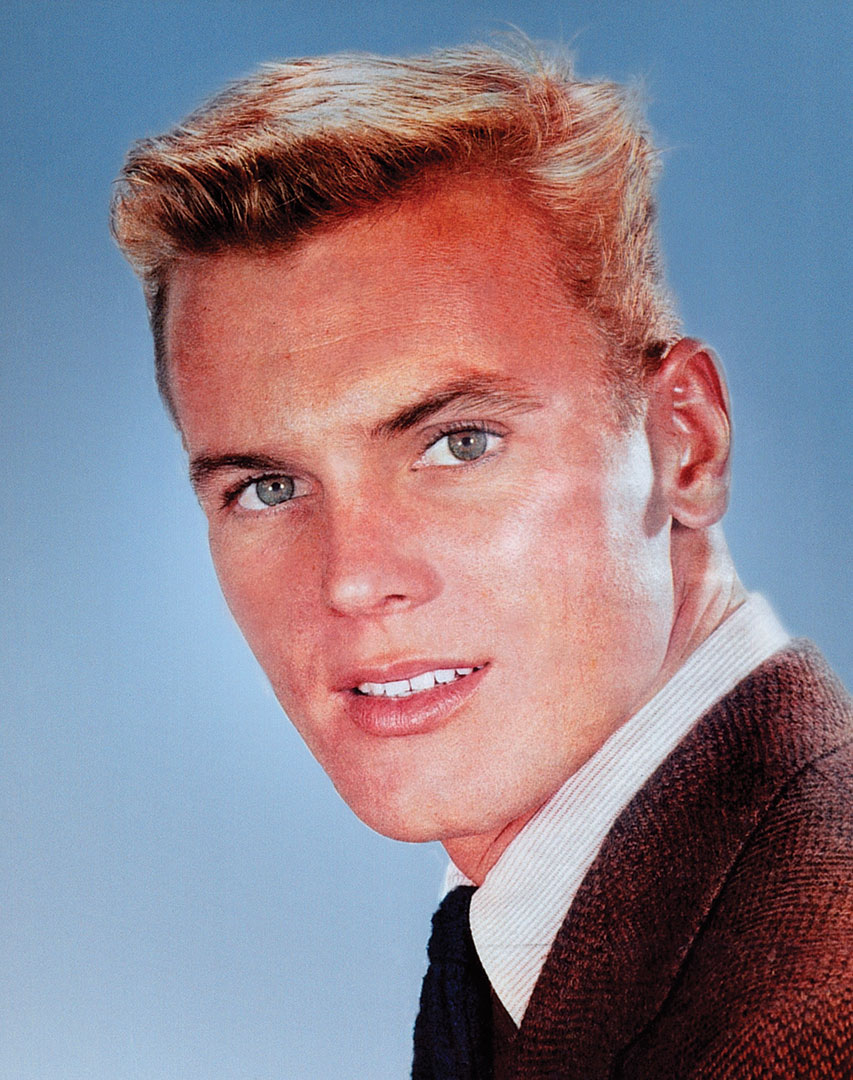 The documentary is at the same time entertaining, informative and heartbreaking. It's entertaining because it's done in a way that makes you relate to its subject, remember the book that's based on was written with a movie historian. Informative because it has all the tea about the closet cases in the fifties (Tony Perkins and Tab were an item. Oh myyyy...) and heartbreaking because you can see what the closet does to people. But Tab seemed to have gotten peace after his career fizzled down. He got a ton of recognition after Polyester, though. And went on to live in his ranch with his horses. Tab died last year at age 86 and he was still the same beautiful man he was when he did Damn Yankees.

If you have not seen the documentary, watch it at soon as you can. It's on iTunes and you can rent it for a pittance and I think it was on Netflix and Amazon, too (or do you still have a DVD player? Nostalgia!). And if you can, also watch Damn Yankees. The movie has the added benefit of having that Gwen Verdon number that every drag queen in the world should do:

So there's your idea for the weekend, then. Happy viewing! 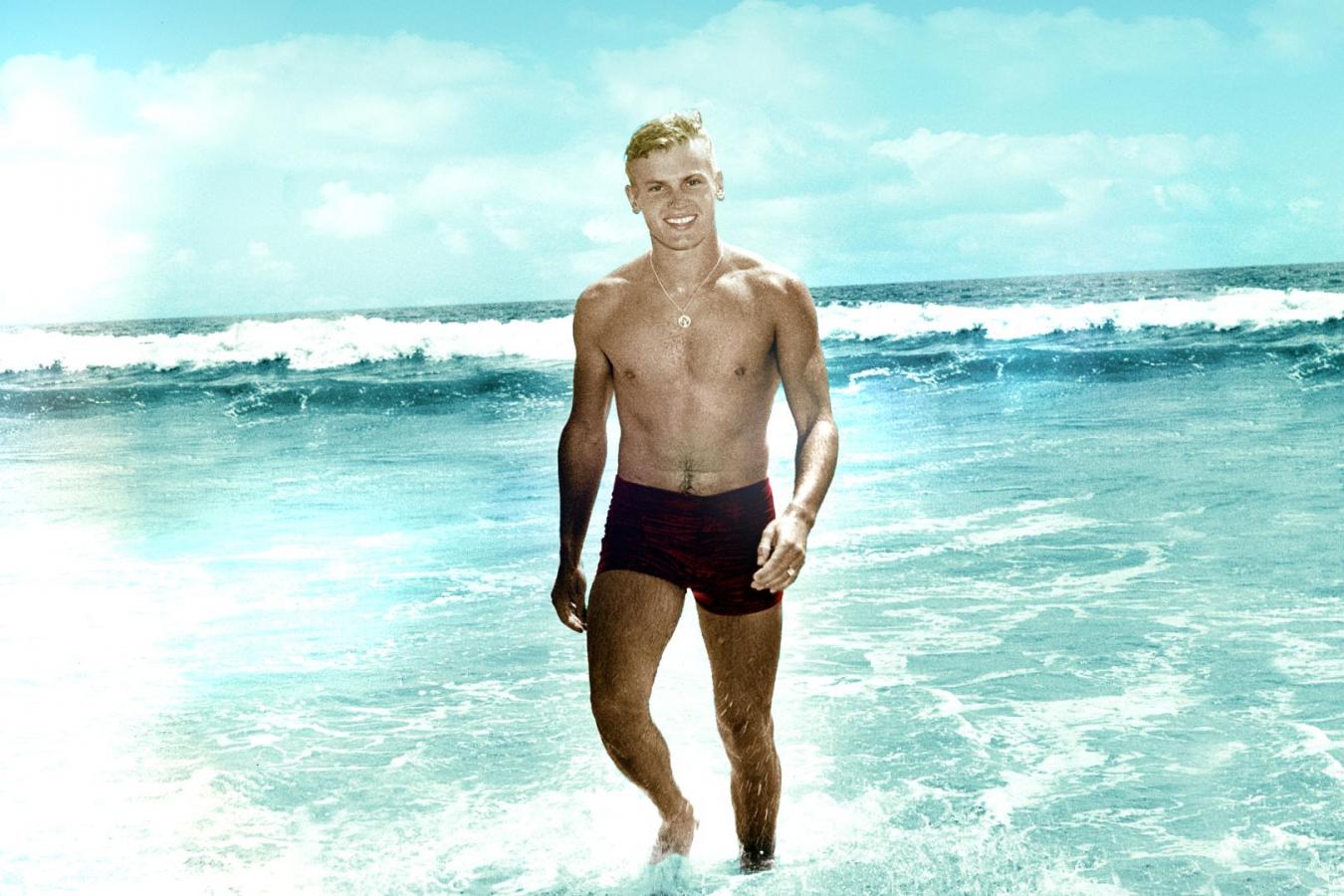 P.S. if you wanna really go down the rabbit hole with Tab, go to MyNewPlaidPants.