I am not really into the whole wedding thing. The institution of marriage does not really call my attention all that much. I understand the emotional need some people feel to be in a committed relationship but the idea of marrying another man is something I have really never pondered.

I have had long-term relationships and some that have lasted years, but I have never felt that pull that makes us take that extra step, that jump of the broom, that exchange of vows. I see marriage more as a social manifestation, a confirmation we offer to a certain social group of our own  maturity and willingness to commit to one person (of course not all marriages are monogamous and not all monogamous people are married) but bear with me.

The idea of getting married and letting the world know that we are adults and totally able to get someone to commit to living with us with all its accoutrements and rituals is not something I have thought I would like to do. I know it brings validation, especially in a same-sex relationship (not to mention security and the idea that we could make life and death decisions about the person we love) but all the extras that have to do with these celebrations and ceremonies kind of get to me. Too much pomp and circumstance.

That's why when I watched the Shiba and Koji video I was surprised to actually find it quite charming and actually thought for the first time that I would be kind of cool to have a ceremony like this one if I ever decide to tie the knot. Maybe what I cannot take is the conspicuous consumption attached to the Bridezilla tradition we are fed through the media. I would never spend unholy amounts of money in a costly dress that's going to be used once or in a banquet for 200 people who may or may not be happy for me. The wedding planning stage seems overwhelming and the cost staggering.

I know, I know, that 'simple' wedding in the video probably took months to plan. I also know that it's a once in a lifetime occurrence (for some, twice or more) but I find the whole thing way too much to bear. Just writing about it makes me tired. Maybe something simple would be more my thing. I don't follow any special tradition or faith (like the adorable Shiba and Koji, who take full advantage of their traditions) so maybe something minimalist would be more my cup of tea.

But that's something not in my plate right now. It may never actually materialize. I may be destined to be the somehow cute but preternaturally single uncle, or  when invited to any event it will always be my plus one and I, who may or may not be the same throughout the years. Always the groomsman, never the groom. And I think I'm ok with that. 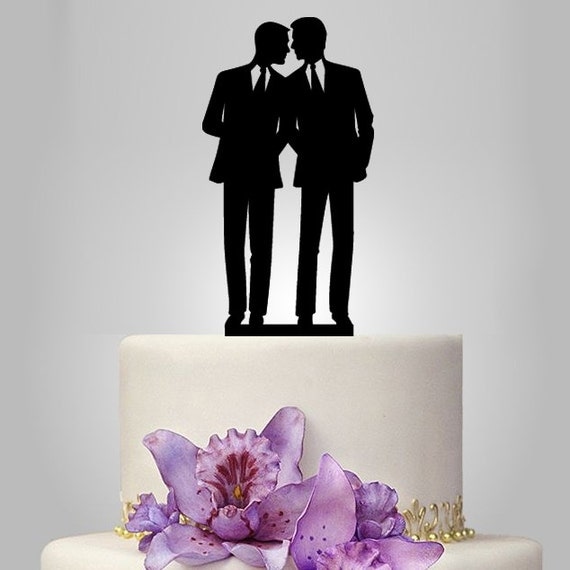