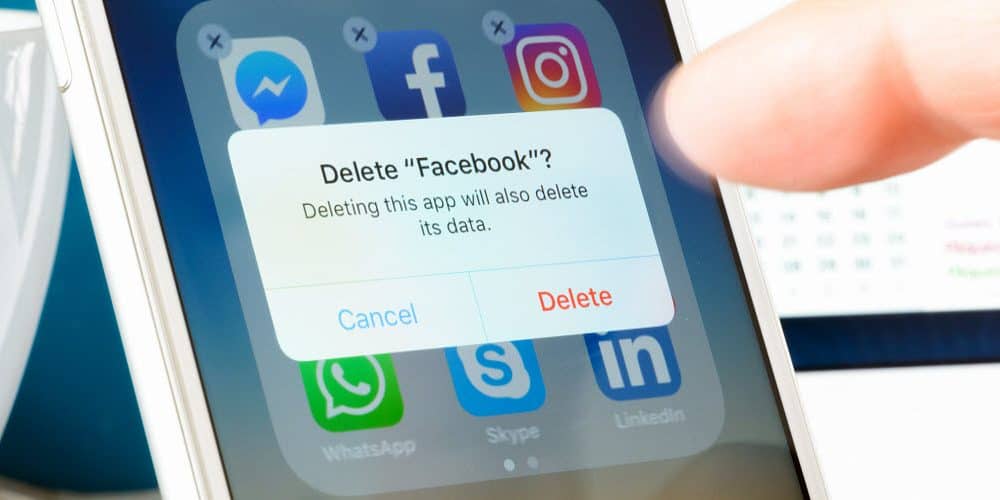 Oh, I am not on Facebook. I find it to be incredibly smarmy and self serving. But years ago I was on it. I think it was around my second semester in college. I think that everybody was talking about this new thing that was an an alternative to MySpace and that it was only for people in college and that it was kind of cool. Oh, those were innocent times. When Tila Tequila and glitter backgrounds were the thing.

A Facebook was a originally booklet that freshmen would get with the names and office numbers of faculty and staff. And it had photos, hence the name. It was basically a directory. And that’s where Zuckerberg and company got the name from. It was quite innocuous, to tell you the truth. They created a site where they could rank cute co-eds, basically.

Back then you had to have an email address that ended on .edu to be able to register and take part of it. The idea was to be in touch with your classmates and alumni and kind of network after you graduated. I heard it had been created by some kids in a dorm room. Very Quixotic and all. So I signed on it and was there for a few years. It was not a big deal. You got invited to parties and found pages you liked. You got tagged on silly photos and commented on someone's Halloween costume.

Then the high school kids came in. The site was getting big and they decided to open it for more people. To me, it was te beginning of the end. The excuse was that it was still people in educational settings and all that jazz. It went down from that moment on. I left it and then discovered that they had the rights to my pics and that I really needed to download all my info and basically nuke my history on the site so there was no sign of me in it. It took me two months to detach myself from the site permanently.

Nowadays Facebook is a cesspool of racism, baby pics, xenophobia, wedding invites, white supremacists, gender reveal parties and Russian trolls. Facebook has been linked to Cambridge Analytica and has had to go to Congress to explain why it will run political ads without fact-checking, basically accepting it'll spread misinformation for clips. Facebook is not only letting lies being spread in the site, it's actually promoting them.

Facebook brands itself as a bastion of free speech but I don't buy the hype. Facebook allows ads spreading misinformation but it bans ads promoting HIV prevention for being too 'political'. How's that for Orwellian? Facebook is not 'free', btw. You are the price you pay for being in it. All the information you give Facebook is used, well, against yourself. Have you stopped to think about the info you have given to it? 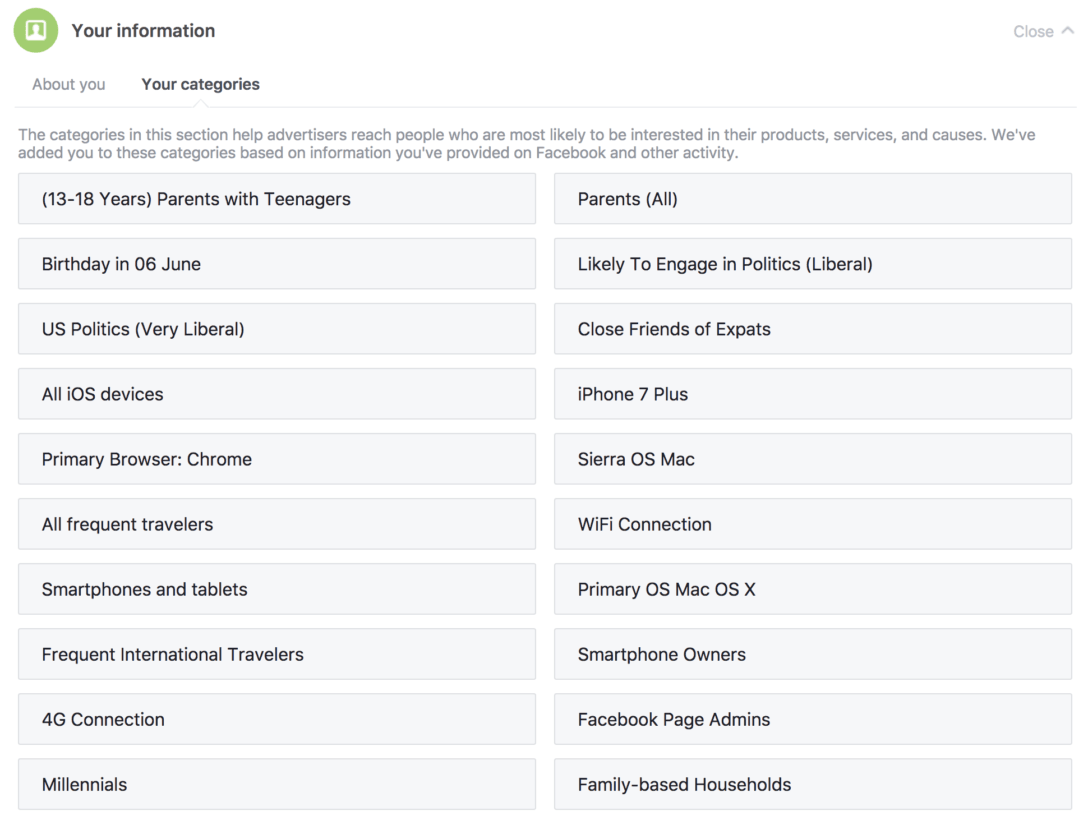 When you publish the cute vacation pics, when you open facebook and have other pages open at the same time, when you change your profile pic to celebrate Pride or Day of Silence or anything, Facebook is watching. Have you wondered why you get an ad for St.Lucia out of nowhere? It's because you were following that link of your friend's picture during his last vacation. Wonder why you're getting ads about Buttigieg? Well, because you were on his page looking for cute buttons while on Facebook.

Big data is currency right now. Only Google (yes, we are on a google site, I know) knows more about people. But I tell google what I want it to know about myself. I'm not tagged, or revealing my whereabouts at all times of day or publishing my mother's maiden name right off the bat. Yes, there's ways to limit the information Facebook uses and precautions you can take to make your experience more private, but Facebook still owns your data. Oh, you're only on in Instagram? Facebook owns that, too. It also owns WhatsApp, one of the most widely used messaging application in the world.

The next step? Global currency. Yep, facebook wants its own money. How's that for greed? Facebook not only wants to own all of your information, but also basically own YOU. You are not the user. You are the product. Oh, you still like Facebook? It's up to you. I know some people fear they'll lose contact with family and friends. But sometimes that's a good thing. So, here : in case you want to leave.

I left and I have never regretted it for one minute. I understand that need to be connected some people have, but I won't do it through Facebook. I'll just pick up the phone and call my sister. It's that simple.