I'd have a drink with you.

I usually assume people I meet are straight. Given that I'm one of those men who does not have complete 'passing' privilege, it allows me to watch from a distance and decide if anything should be done in terms of topics of conversation or just plain flirting. That has been my default setting for going around identifying people's sexual orientation out of caution, I imagine. Until I realize that they are indeed, either queer or queer adjacent. That has led me to 'miss' opportunities and misread signals from men, believing they've been polite when they were indeed interested in me. But I think that sometimes it's better to err on the side of caution.
It's always interesting to watch people who tend to declare everybody either straight or gay. They live in the binary and have very rigid ideas of who is who and what is what. Gender roles are assigned and sexual orientation is a given for them. Like Bella, in this case, who automatically goes for the most obvious traits to identify the sexual orientation (and hence gender, according to her) of the people she sees. She got some surprises, though. And so did I. I misread the sexual orientation of two of the people (because of MY default setting) but was not really surprised by what I heard.
This week (April 6th) was the first International Asexual Day (Ace) and I think that's a great thing. Especially for people like Bella, who considers herself the 'basic gay person' -I don't think she is- and tends to categorize people based on a mental checklist that tells her who's who and what they are supposed to 'like'. Some of the terms that were thrown out in the video were:
Bisexual
Straight
Gay
Lesbian
Asexual
Allosexual
Heteroromantic
Of course, Bella is not alone when she dumps people in two categories. Many cis gay men -usually those who enjoy passing privilege- tend to dump other men in two categories: fuckable and non-fuckable and that's directly related to the way they perceive those men in the gay-straight binary (which of course, needs more nuance because Bi people, duh) and usually leave out all the subtlety that sexual attraction has. Yeah, gay men can be Ace, too. I think I dated one. From the jump, we clicked. We enjoyed each other's company, we went out to eat, and to the movies and to long walks along the river. We held hands and we kissed in cars and parking lots and benches and we never really had sex. Not once. And I knew that everything in him was in perfect working condition, mind you. Maybe he was Greysexual? Fraysexual? I'll never know. He was driving me crazy and I decided to call the whole thing off. I did want him in a bad way and the ambivalence was maddening. One of the things that surprised me though, was when Bella mentions that she identifies as 'more male' is attracted to straight women and believes that if she were younger she'd go the Trans way. 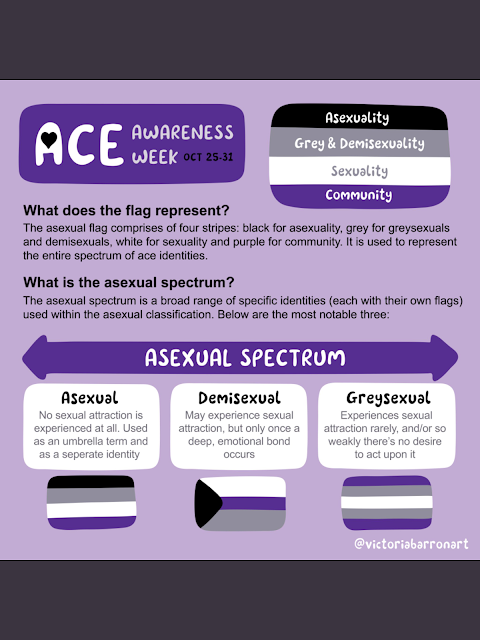 VICOTRIABARRON
The whole 'attracted to straight women' kind of threw me a little bit. I -innocent me- thought that it was gay men who usually slept with and coveted straight men! -been there, done them- but apparently the ladies have the same dilemma. Just ask Bella.
XOXO
Email Post
Labels: gender LGBTQ sexual orientation 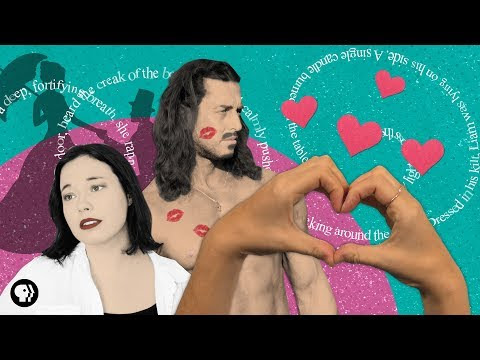 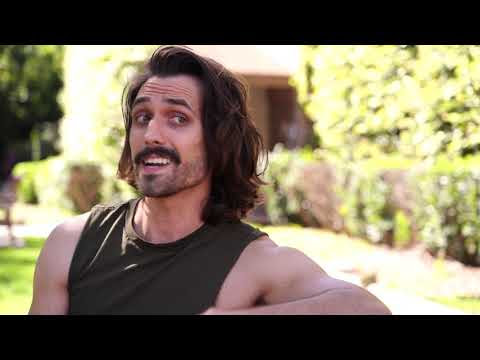