Well, first of all, Ricky Martin. Second, Ricky Martin. Third, Ricky Martin. Yeah, I know. That needed to be clear. So, this is what I've learned through a year and more of pandemic: self-care is fundamental. Just like reading. Yeah, because we've been left to our own devices for more than a year and I know many people who have been left absolutely helpless during this time and self-care has been the only way they have had to re-center.
Not only because of the stress of not having a work/family life separation, but because countless people have lost their homes, their livelihoods and their health. It's been tough. So many of us has had to come up with a 'wellness routine'. And I've discovered that it does help. It feels somehow that there's more 'structure' to days that sometimes jut mesh into each other.
Like Ricky's singing instructor, I have discovered that I needed more water. I'm drinking about three glasses a day. Before, it was an afterthought drinking any water. At the office you'd just go to the water fountain and that was it. At home, I need more than a cursory glance at it. I'm also having a V8 once and again. I know, I eat my veggies, but the low sodium V8 is actually good.
I have been using rose water for a hot second. I think I posted about it. My grandma used to splash some rose water on her face and I always thought it was awesome. Now I do the Trader Joe's version of Ricky's fancy one. It's super refreshing. No, I don't do the dry soap or the ice (or the toner). But you get my drift.
I have to say that I don't do eye pads but I've seriously considered doing something about the eyes. The mirrors of the soul, am I right? Also, one of the first things to show up if we're tired. I've started with the cucumber slices but I think I may graduate to an eye cream. I already saw one at Trader Joe's. If I buy it, I'll let you know. Not that you wanna know, but you know how much I love TMI.
I don't do a serum, but I have started using a moisturizer this summer. A cheapo one (I remember that Debra told me not to buy expensive stuff and I'm following her advice because nobody wants to see Debra upset) that I found at Trader Joe's (TJ is my go-to place because one, they're affordable and two, I can buy beauty stuff while getting some broccoli, natch). Also, the moisturizer has SPF. Yep. Practical.
As for hair, I don't do much in the summer. But I'm using this coconut/shea butter oil (TJ's of course) that works miracles. My hair is dark now (I made a miscalculation with a dark gray hair color and voilà, I have dark hair again) and I wear baseball hats in the summer, so I don't do much with it.
I don't wear a fragrance, mind you. I think I do have one bottle of some cologne in a drawer that I got for Xmas a year ago, but I have not looked at it in like, forever. I just apply some body lotion (my skin gets kinda rough in the summer and I wear shorts every day) I think it's either Cetaphil or Lubriderm. That's about it for fragrance right now.
But the principle stands: whether you have a beauty routine or not; whether you use the products that Ricky uses or it's just soap and water, it's all about self-care. About carving a moment during the day to be with yourself and re-center. Now, that is always necessary. You know, 'if you don't love yourself...' and all that jazz. 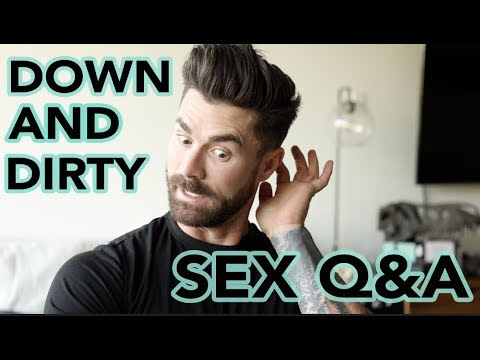 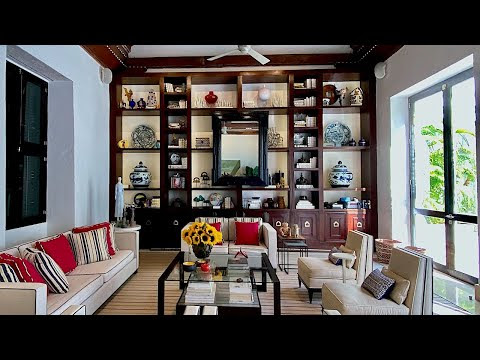