Coming up for air.

I really like Tom Daley. He's so... cool? Down to earth? As in there does not seem to be anything stale about him and his view of the world? He's also an incredible athlete with great achievements and yet, he seems to be down to earth and very relatable (he knits!). I knew of him before he married Dustin Lance Black (Oscar winner husband, natch) but after he came out about being in love with Black, I became a fan. Representation, right? The whole age difference between them (Daley is 27) was tabloid fodder, especially because Black had been slut shamed on Perez Hilton (barf) for having what appeared to be 'unsafe' sex with someone. Remember all it took was an appearance in that den of iniquity to have your name dragged through the internet.
But Daley and Black have gone on to prove everybody wrong, are still married and apparently happy and now hey have a baby (that was another brouhaha about that because it was through a surrogate and all that Jazz. People are the worst). They guard their son's privacy fiercely nowadays. The baby's face does not appear in any of their social media channels and it should be growing happily away from the public glare. Also, Daley has not stopped his career as a great athlete: his gold medals are plentiful and he's an athlete ambassador for Adidas. The latest were the ones in Tokyo in 2021. Yes, I watch anything Olympics that has men in skimpy clothes, of course.
Now he's put out another book (he has written several!) and I think I am going to get it. I just put it in my wish list. Putting my money where I want my mouth to be, of course. You know me. I try to support LGBTQ people in the public eye. I want to read his thoughts on paternity, marriage, sports, eating disorders, COVID, the works. I think he's interesting beyond his athletic prowess and his husband and that may be included in this new book. I want to get my hands on it. TOMDALEY
P.S. his knitting Insta is fab: MADEWITHLOVEBYTOMDALEY
... and of course... 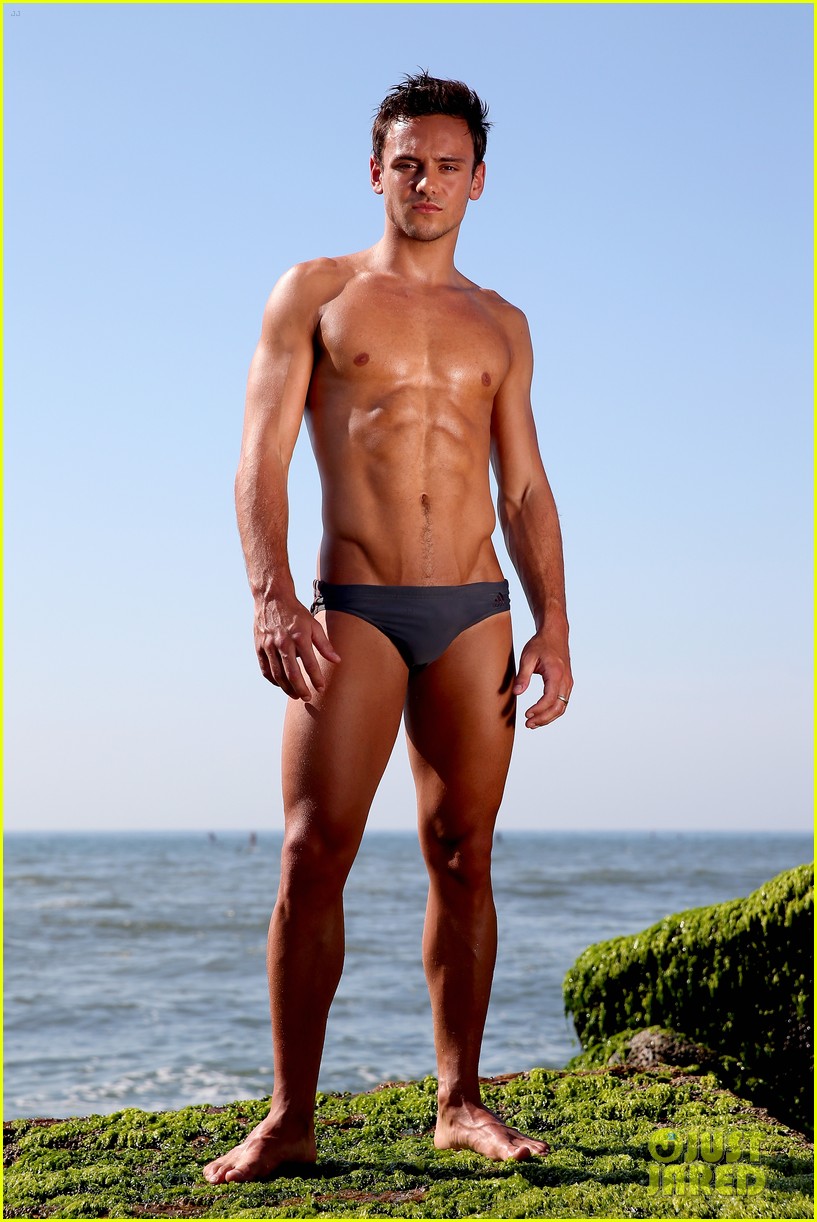 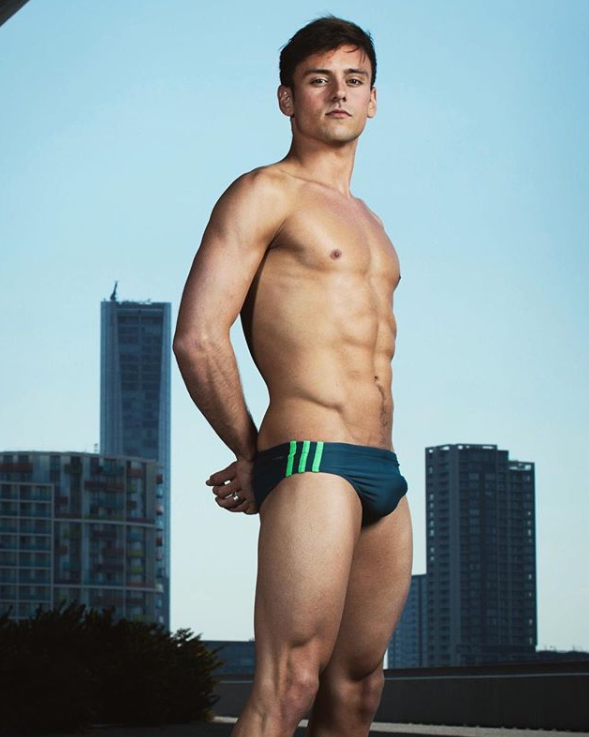 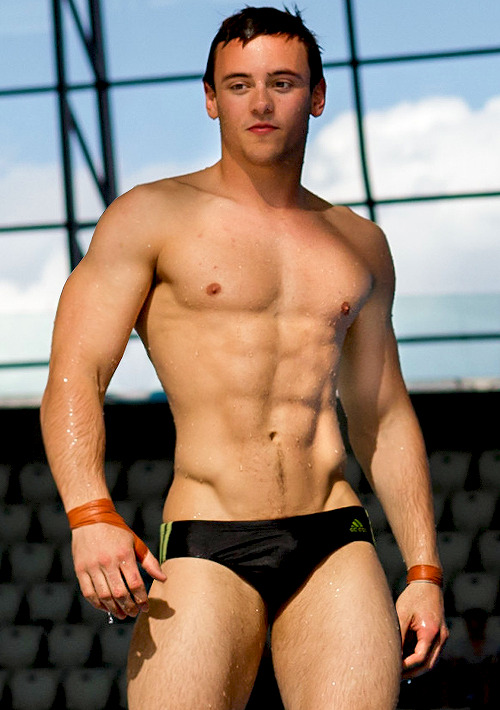 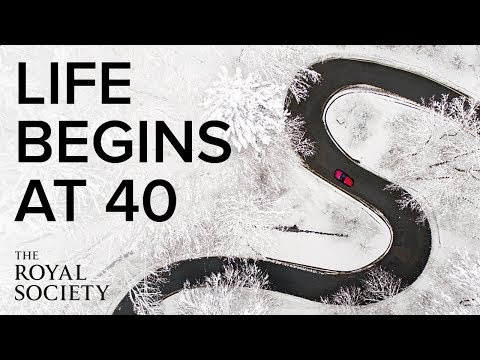