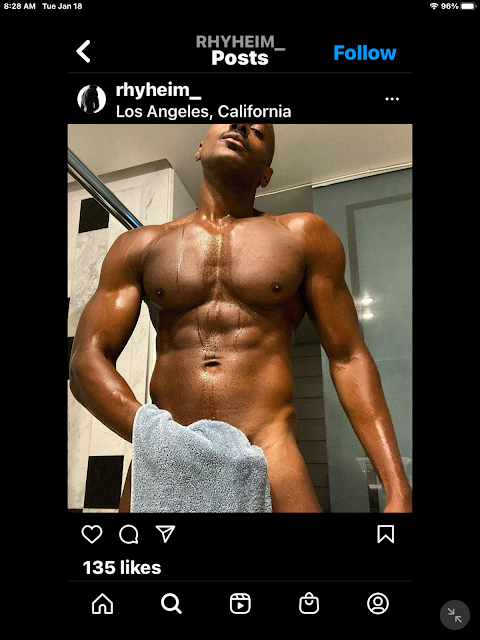 @RHYHEMSHABAZZ
But I like following the lives and times of gay Porn stars. And I like Rhyheim. So when I found that video of him accepting the award he has won, I had to post it here. It's almost funny to think that someone whose occupation hinges on showing every inch of his body on camera while performing almost gymnastic sex acts, could be almost bashful when accepting an award. But we never know, right? Again, we cannot judge a book by its cover. It's a mistake we often make and keep doing even when we are showed time and again that it's a silly thing to do. 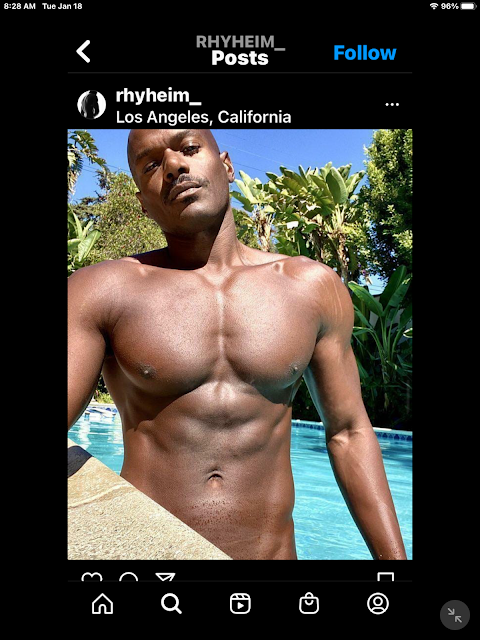 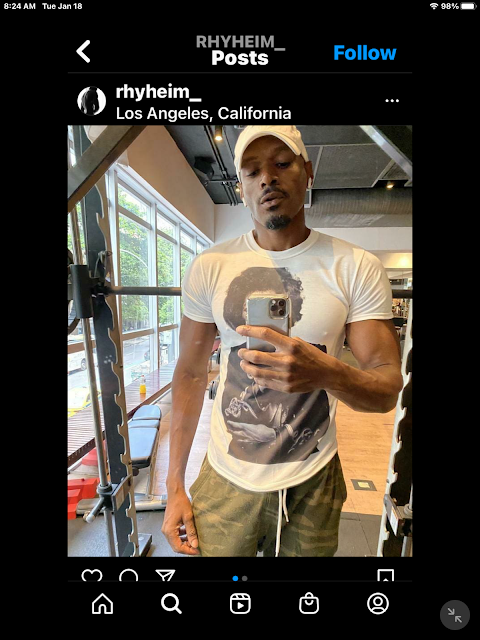 It has been a somehow interesting year for Rhyheim Shabazz, mind you. Apart from being recognized as a performer, he was the first gay Porn Star to achieve the milestone of having one million followers on Twitter. I published something about it. Only to be sabotaged and put in Twitter jail for undisclosed offences. And coincidentally,  so was his boyfriend, Elijah Zayne, and his cameraman, EyeFlimzX. You could almost say it was a concrete effort to get him off of social media. All went dark at the same time. All without any explanation. It was almost as if haters somebody would have reported them for undisclosed violations out of... jealousy? 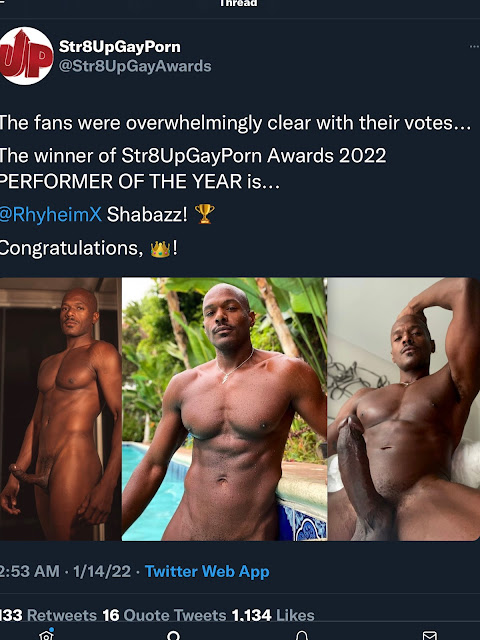 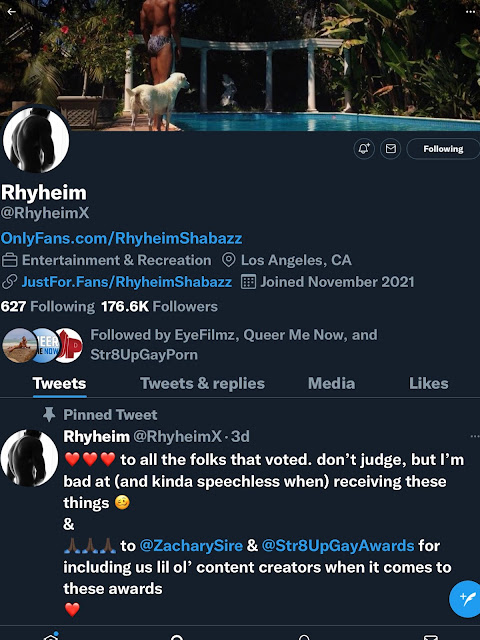 BOYS ON THE SIDE

We Are The Ants