Ok, so when my friend Chris (we're not in friendly terms anymore, but that' another story) started dating this new guy I was happy for him. Chris used to hookup a lot and his sex parties were historical, so when he said he was 'dating' we were like 'this could be good'. And it was.

What called our attention later was that Chris was dating a Trans man. I never pegged (hehe) Chris as somebody non-inclusive, but knowing his dating history I was slightly surprised. Not like I could have told that his new boyfriend was Trans, of course. He looks more masculine than I do, for example, and for all matters, he was just another dude. 'Passing' goes have its perks. The affair lasted a few months and then they called it quits (there were some questions about an open relationship, but I don't think that caused the breakup). Not surprising, coming from Chris, but I have to say that I was pleasantly surprised by his dating a Trans person.

I like both Pierce (who looks like a much nicer, younger, sexier, buff-er Elon Musk 2.0) and Rocco (subscribe to his YouTube, it's fab!). I think they're great performers and I have to say that I immediately went searching for Rocco's experience. Oh, I did get an eyeful. And you know what? I think the scene is hot. Maybe because I like Rocco, or maybe because the whole thing is just downright sexy. We do tend to limit ourselves a little too much and we tend to limit the people we know (or think we know, like Porn Stars) to our own boundaries.

Not anymore for me. And the answer is yes, I still enjoy watching when Rocco or Pierce nail someone into next week. Because of course I do.

P.S: Trip Richards (who rode Rocco into the sunset) has a (very educational) website, and an Instagram (2.0, just in case censorship)  and a very non-PG Twitter. 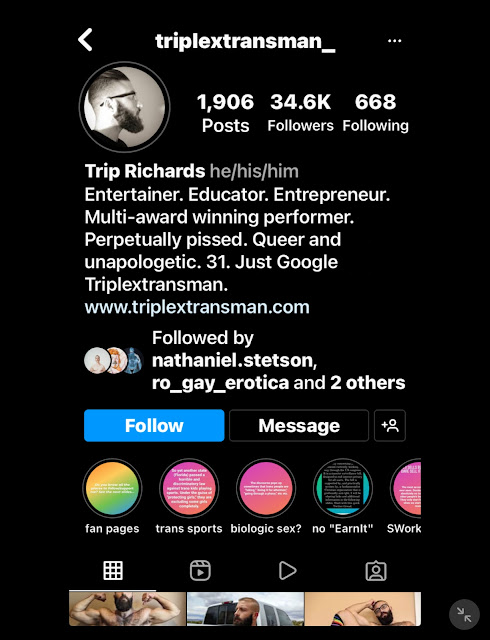 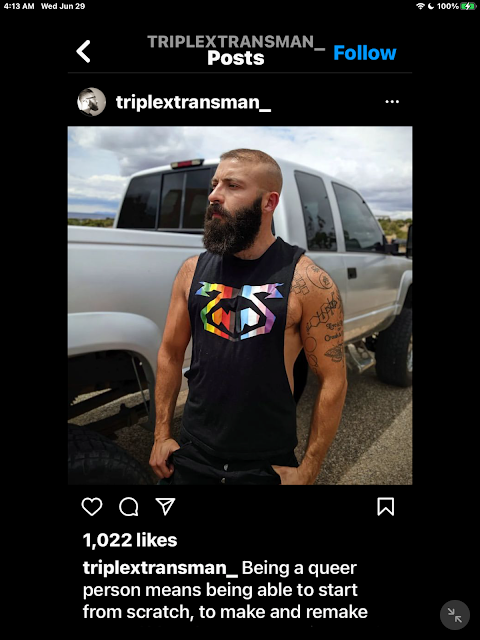 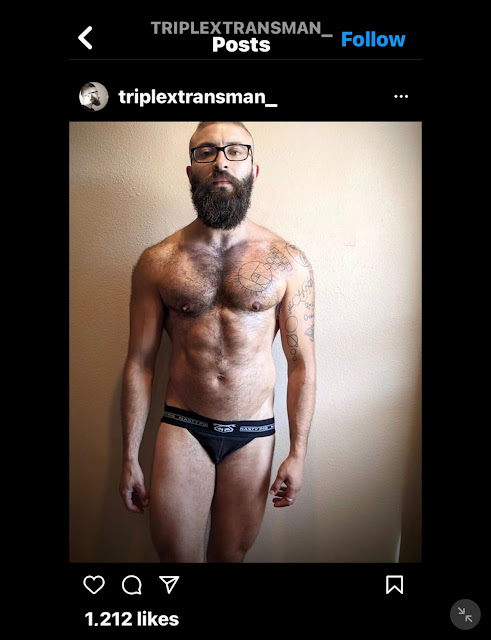 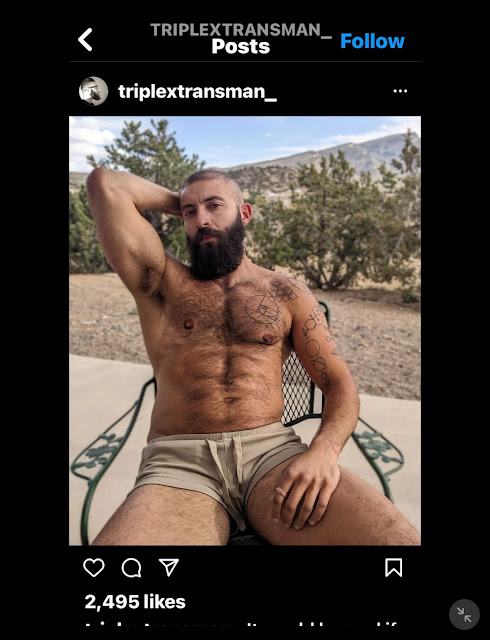 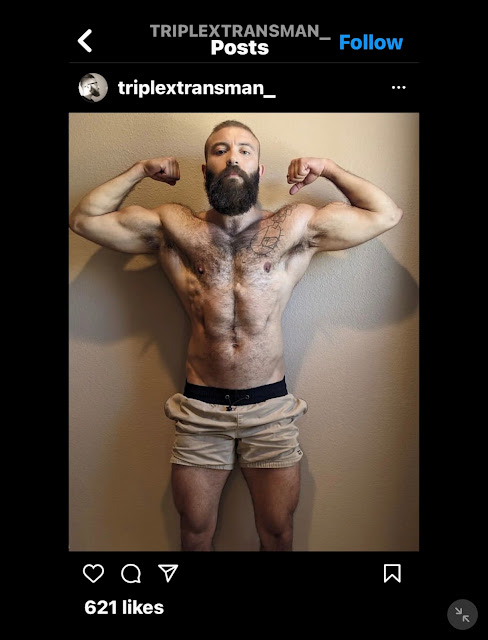 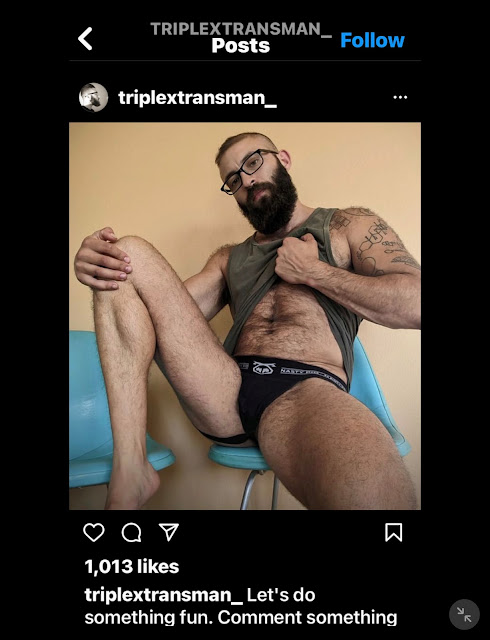 P.P.S. Trip is the kind of person some people would love to see in the 'right' bathrooms because logic? *shakes head*